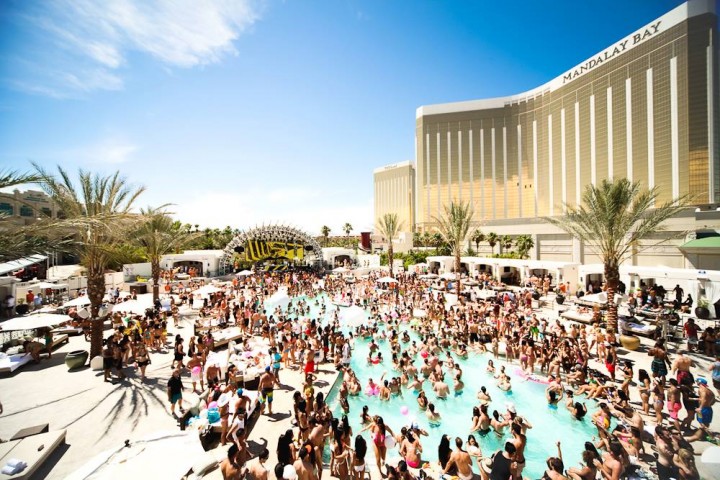 Axwell and Sebastian Ingrosso performed together at this year’s Ultra Music Festival in Miami at the main stage this past March. Additionally, the pair was included on the talent bill for the Coachella Valley Music & Arts Festival in Indio, California, which took place over two weekends in April.

In less than a year, Axwell /\ Ingrosso have released new singles, which have proven to be worldwide successes. Notably, their new releases “On My Way,” “Sun Is Shining,” “Can’t Hold Us Down,” and “Something New,” have swept the charts, dominated dance floors, and made their way into countless DJ sets.