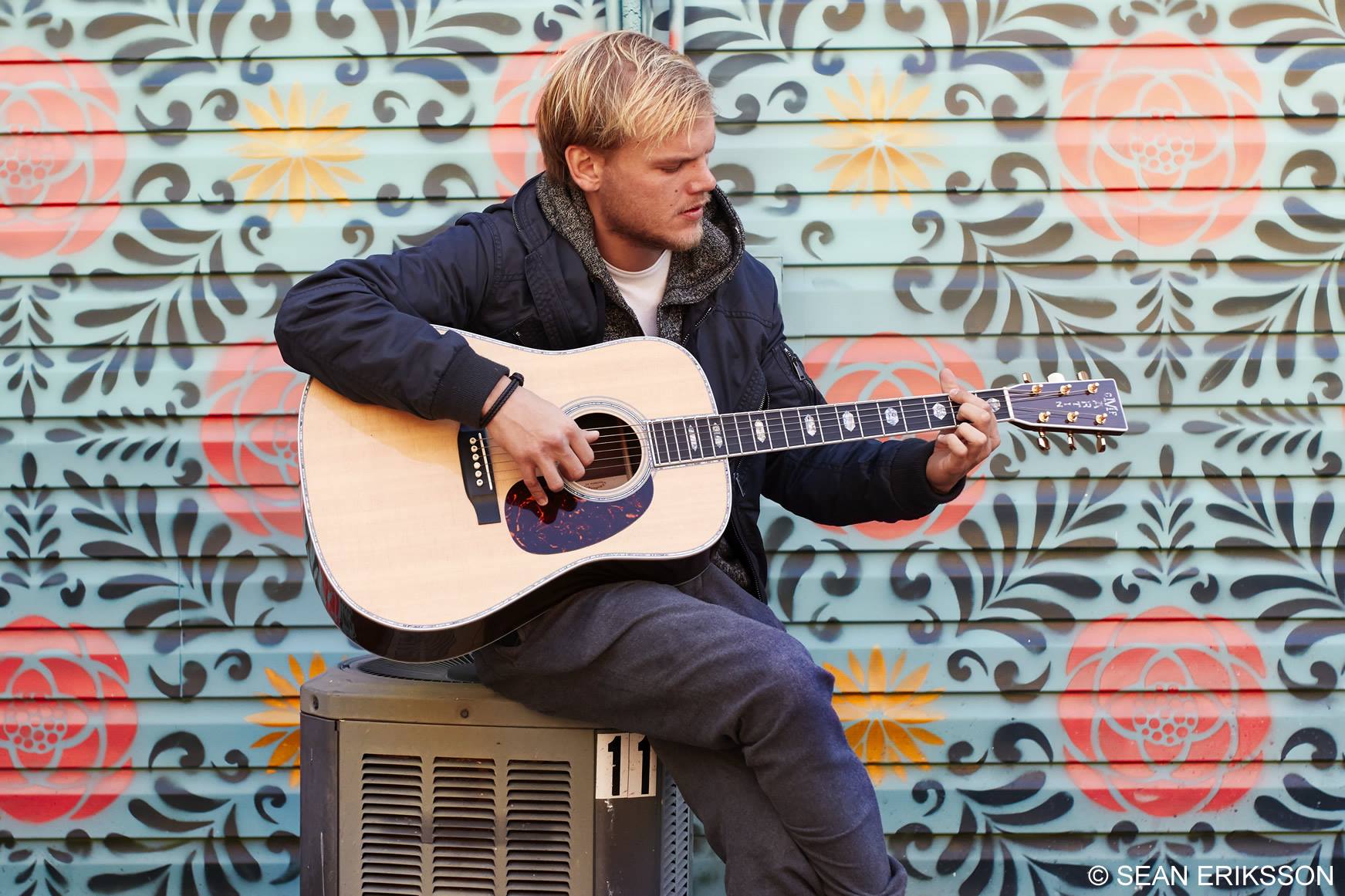 Avicii, born Tim Bergling, has died at the age of 28. According to Billboard, the Swedish DJ/producer was found dead in Muscat, Oman, following a statement from his publicist.

“It is with profound sorrow that we announce the loss of Tim Bergling, also known as Avicii,” his publicist Diana Baron said in a statement. “He was found dead in Muscat, Oman this Friday afternoon local time, April 20th. The family is devastated and we ask everyone to please respect their need for privacy in this difficult time. No further statements will be given.”

The electronic dance music (EDM) superstar was best known for his productions “Levels,” “Wake Me Up,” and “Waiting For Love,” among others. He recently released his first EP, AVÍCI, with collaborations with Rita Ora, AlunaGeorge, and Sandro Cavazza, following a hiatus from touring and releasing new music.