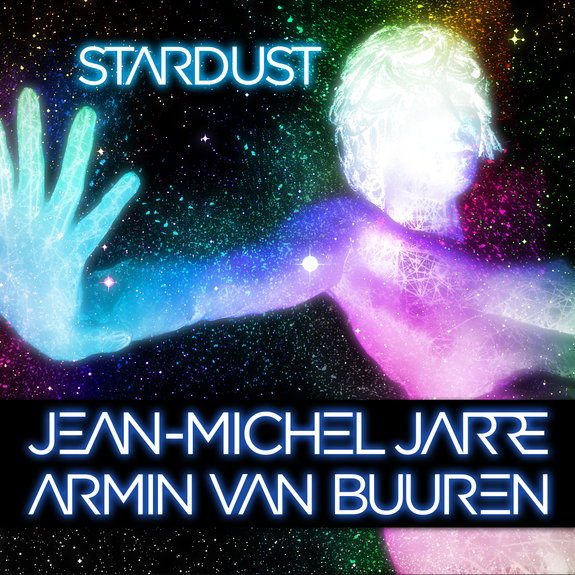 Armada Music co-founder and A State of Trance curator Armin van Buuren will return to the Tomorrowland Main Stage in Belgium on Saturday, July 25, where he will premiere his new Jean-Michel Jarre collaboration.

Van Buuren and the electronic music legend, Jean-Michel Jarre, will release “Stardust,” which will be included on Jarre’s new “E-Project.” The 16-track collaborative LP, “E-Project,” will see its release on Ultra Music. Pre-order “E-Project” on iTunes.

Thus far, Jean-Michel Jarre has unveiled five tracks from “E-Project,” making “Stardust” with van Buuren the sixth. “Trance music is one of the biggest movements and draws in electronic music,” said Jarre. “Armin van Buuren has always stayed faithful to that style and he’s one of the most respected figures of that genre. Trance music had to be included in this journey for me.”


Tune in to Tomorrowland on Saturday, July 25, from 21:30-22:45 CEST on Tomorrowland.com to hear the collaboration in full!