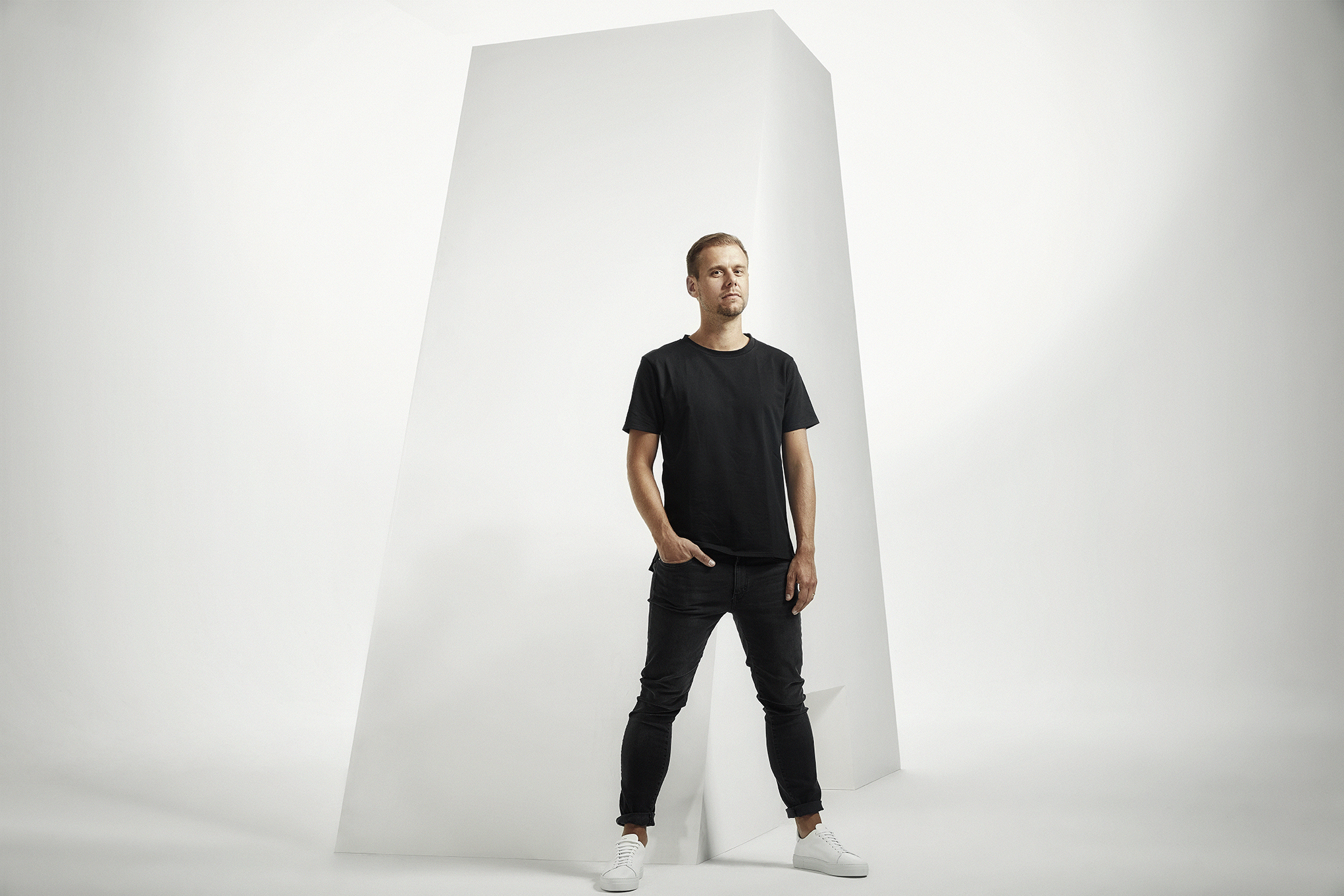 A twist on your typical Valentine’s Day love song, GRAMMY-nominated and five-time #1 DJ in the world Armin van Buuren has joined forces with singer-songwriter Bonnie McKee for a new single “Lonely For You” to tickle your fancy with a dose of intriguing romance. Alongside a brand-new music video, the record will surely ignite a fiery passion in listeners worldwide.

“Lonely For You” puts Armin’s experimental taste in the limelight, taking a step outside of his usual wondrous trance anthems. Fusing together poppy chords, drum and bass-inspired rhythms, and heartfelt vocals by McKee, the tune effortlessly emits an empowering feeling that nearly everyone in the love realm can relate to.

“Lonely For You” is a song about recovering from losing someone, picking up the pieces and putting one foot in front of the other to move on from them – almost. Sometimes, we are able to logically talk ourselves out of loving someone, and even feel relieved that they’re gone…but in the lonely hours of darkness in the still of the night, those feelings can creep up from the shadows and suck us back into the trap of missing that someone, even if we know they’re not right for us.” – Bonnie McKee

Taking place on a speeding train car, the video bleeds vibrant red and blue scenes as McKee leads the storyline. With a handful of appearances by Armin throughout, the music video is produced with striking dances and projects intense emotion that is an electrifying depiction of the sort of theme “Lonely For You” is inspired by.

American singer-songwriter Bonnie McKee is no stranger to the upper reaches of the music industry. Co-writing songs for international superstars from Katy Perry’s string of songs “Part Of Me,” “Wide Awake,” “California Girls,” and “Teenage Dream,” to Taio Cruz’s “Dynamite” and Britney Spears’ “Hold It Against Me,” McKee has more than climbed the ranks and proven her talent in both singing and creative songwriting capabilities.