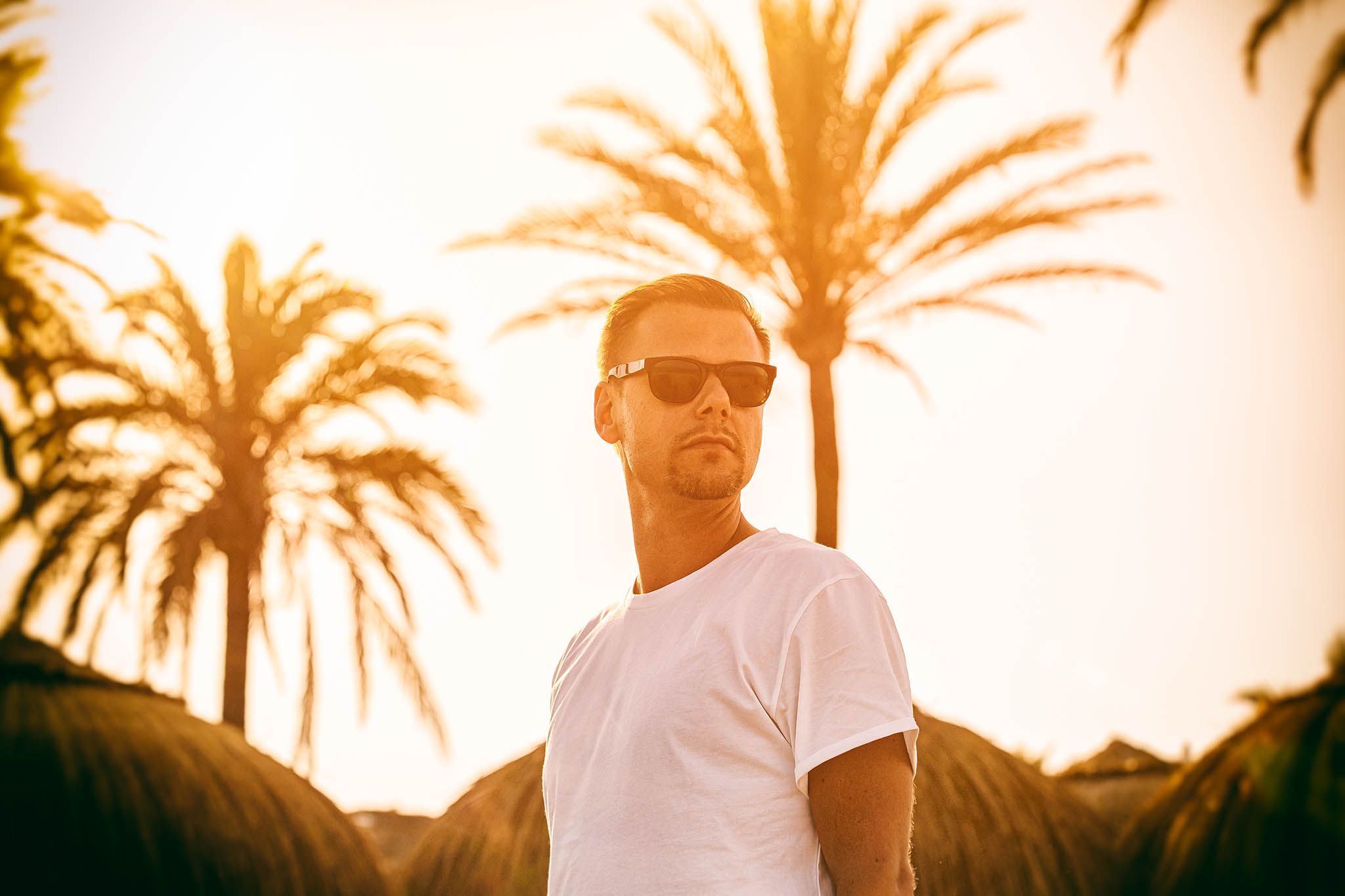 Today marks the day of an absolutely grandiose collaboration that the electronic scene had yet to witness. For the first-time ever, dance music legends Armin van Buuren and Alesso are revealing “Leave A Little Love” officially out now on Armada Music.

When buzz sparked that these two veterans were going to get together for a track, to say expectations were set HIGH would be an understatement. Luckily, the world has received a proper dose of just the kind of musical magic that was hoped for. “Leave A Little Love” leans into both Armin and Alesso’s recent tastes and explorations. Featuring strong lead vocals that carry the effortless tone along, velvety smooth rhythms also underline this entire record. Laced with rejuvenating melodies and invigorating energy, “Leave A Little Love” is pacing strong into the forefront of collaborations this year.

“After years of Armin and I sharing festival stages around the world, we decided it was time for us to join forces and write a big dance song for the fans. We hope they enjoy it!” – Alesso

“Everything just came together effortlessly in the studio.” I’m proud that we get to share ‘Leave A Little Love’ with the world today, because everybody deserve a bit of love in their lives.” – Armin van Buuren

Whether you’re long invested in dance music or simply scratch the surface, Armin and Alesso are two of the biggest household names in music. They are both responsible for a wealth of timeless and iconic electronic records including “Calling” and “This Is What It Feels Like.” Ring leaders of the industry, their presences over recent decades have built up, shaped, and influenced this scene’s music, minds, and hearts like none other.

Armin and Alesso have shot #1 hit after #1 hit far into the stratosphere, headlined THE biggest stages year after year, and performed at arguably every single top club/ venue in the world. Collectively, these two bosses have established and advanced enormous aspects of electronic music as a whole. Additionally, they’ve blessed the world with an infinite amount of beautiful music that will undoubtedly stand the test of time.