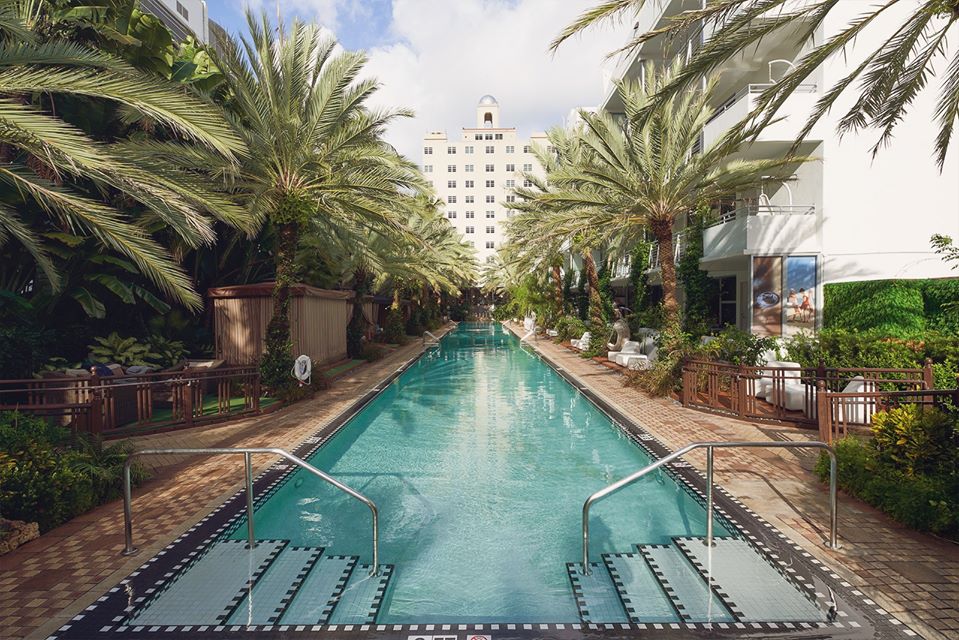 There’s nothing quite like the buzz of MMW and this time of year, where hundreds of music professionals alike come together for a week of celebrating music and live performance. Every year, Armada takes center stage in presenting the most desireable lineups and arranging them in Miami’s most luxurious atmospheres. Invites will be held once again at The National Hotel, and dance music fanatics are ready to pour into the pure serenity offered by The National. Positioned in the heart of South Beach, The National is an ideal location to host such a top-tier level of artists.

Wrapping crowds around his finger, Arty will undeniably be a favorite moment of the night as his one-of-a-kind energy and magnetizing stage presence are going to be just the jolt of Miami thrill we’re all waiting for. 2020 has already seen the release of his newest original “You’re Not Alone” as well as his “Daydreams” remix pack, and a new rendition of “Let Me Take You There” by Max Styler and Laura White.

For those who already aren’t on board with the instrumental jazzy masterpieces by GoldFish, Invites is your time to make the jump. The Australian duo command a dancefloor like you wouldn’t believe. Their live saxophone and funky keyboard mixed with electronic elements drive crowds crazy, and on-top of that, their studio magic has revealed itself into four award-winning albums and a top 10 in the iTunes Dance Charts in the U.S. Fans can expect to get ready to throw down to a plethora of dance music staple tracks by Miami’s own Cedric Gervais, who recently dished out a 2020 edit of “Spirit In My Life.” Invites is also showcasing the radiant sounds of Cat Dealers and Clement Leroux, whilst the trance sphere is winding up with Mark Sixma’s floor-combusting records.