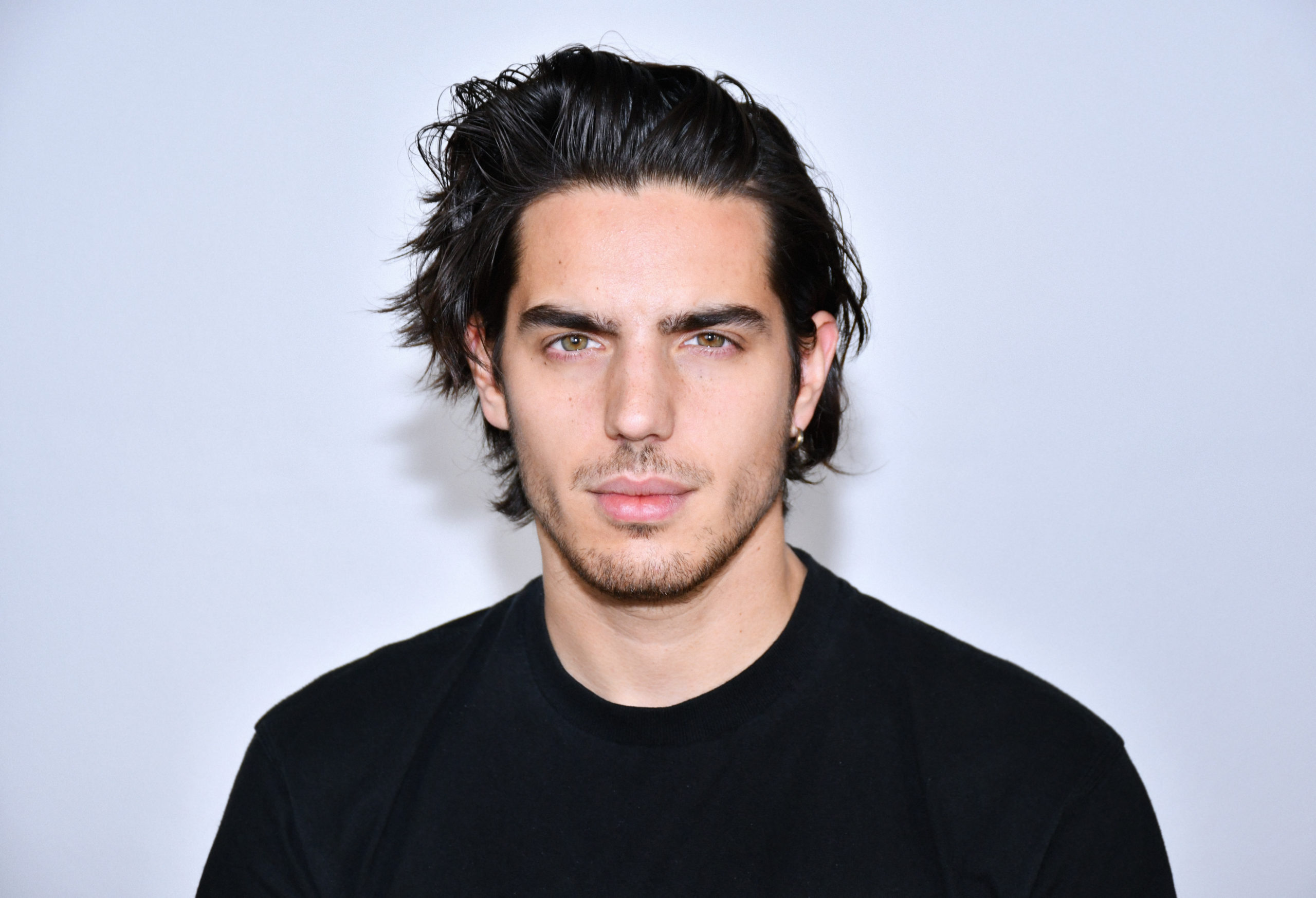 Last year, Apashe shot his “Insane” single through the stratosphere, and now he’s ringing in 2021 with a string of brilliant remixes to the track. This time around, Kai Wachi, BIJOU, Varien, and BILLYTHEKID are the selected few to round up this brand-new Insane EP.

Out via Kannibalen Records, Insane spans a journey of four incredible renditions to the original. Kicking off with Kai Wachi, he packs a solid punch in building up raw tension before dropping into a full force of energy. Next up is BIJOU’s remix, and for anyone who knows BIJOU, his “Insane” version fits right alongside his beaming repertoire. Clocking in at a crisp three-and-a-half minutes, BIJOU dusts adrenaline and tantalizing bass into his rework. He certainly raises the house level bar here, pushing forth the innate power within the original.

Thirdly we have Varien, whose remix strikes a chord with its pure insane pace. Wasting no time in turning up the volume and speed of “Insane,” this one hits serious sensory overload (in the best way possible of course). Varien has established a true video game-esq prowess, and that shows wholeheartedly in her “Insane” mix. Closing out the EP is BILLYTHEKID. This dark and mysterious remix leaves listeners with a haunting taste in their mouths. Dropping into dubstep at its finest, his touches upon “Insane” bring this EP to full life.