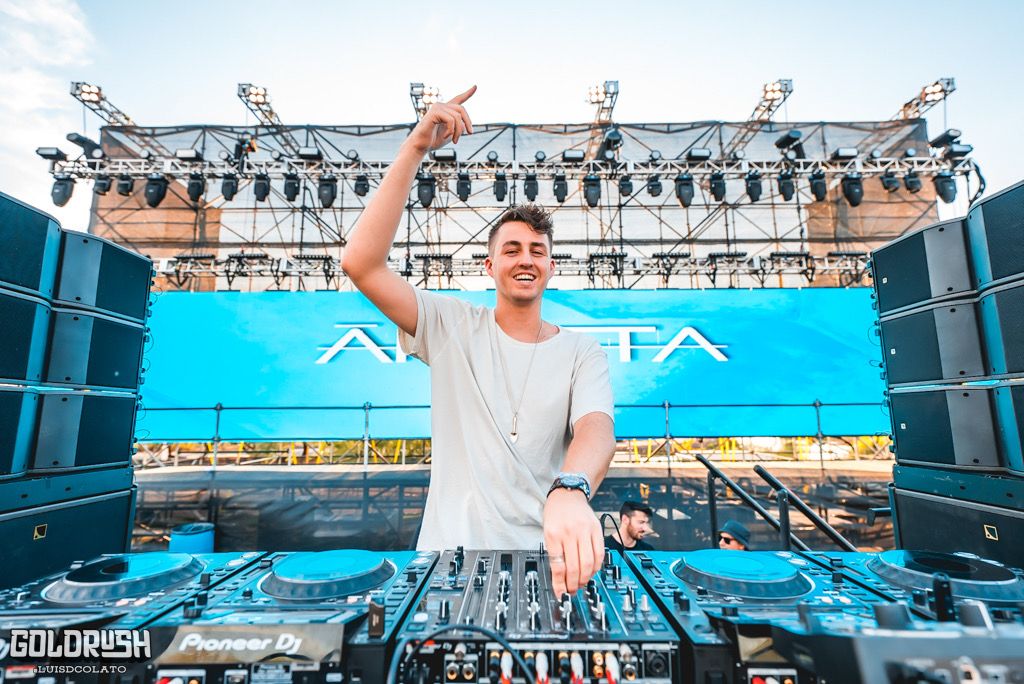 Minimal house enthusiast, ANATTA, is doing what he does best with Insomniac’s radio show, incorporating a new house show called, ILLUSTRATE. As the minimal house music scene exponentially grows its following, ANATTA is determined to place himself in the middle of it all.

Throughout his early career, ANATTA has gone to serve as direct support for top-tier artists such as Michael Bibi, John Summit, and MK, while also performing at a slew of festivals and clubs, such as EDC Las Vegas. ANATTA has gone on to forge three #1 Minimal/Deep-Tech House EP’s, which has helped him to garner an array of fans and listeners quickly. Now the innovative artist is breaking down barriers in the electronic space with his new show ILLUSTRATE Radio, which is soon to come on Insomniac Radio. The segment will include some of the hottest tracks circling in the house scene, while also incorporating a slew of ANATTA’s favorite singles.

Music enthusiasts will also get the chance to listen to ANATTA’s forthcoming releases along with guest appearances from fellow minimal house superstars. There’s so much to come from the quickly emerging ANATTA, and these next big moves are going to put him on the map for the world to hear.

David Hohme Drops ‘Where My Heart Is Vol. 4’ Compilation on May 24