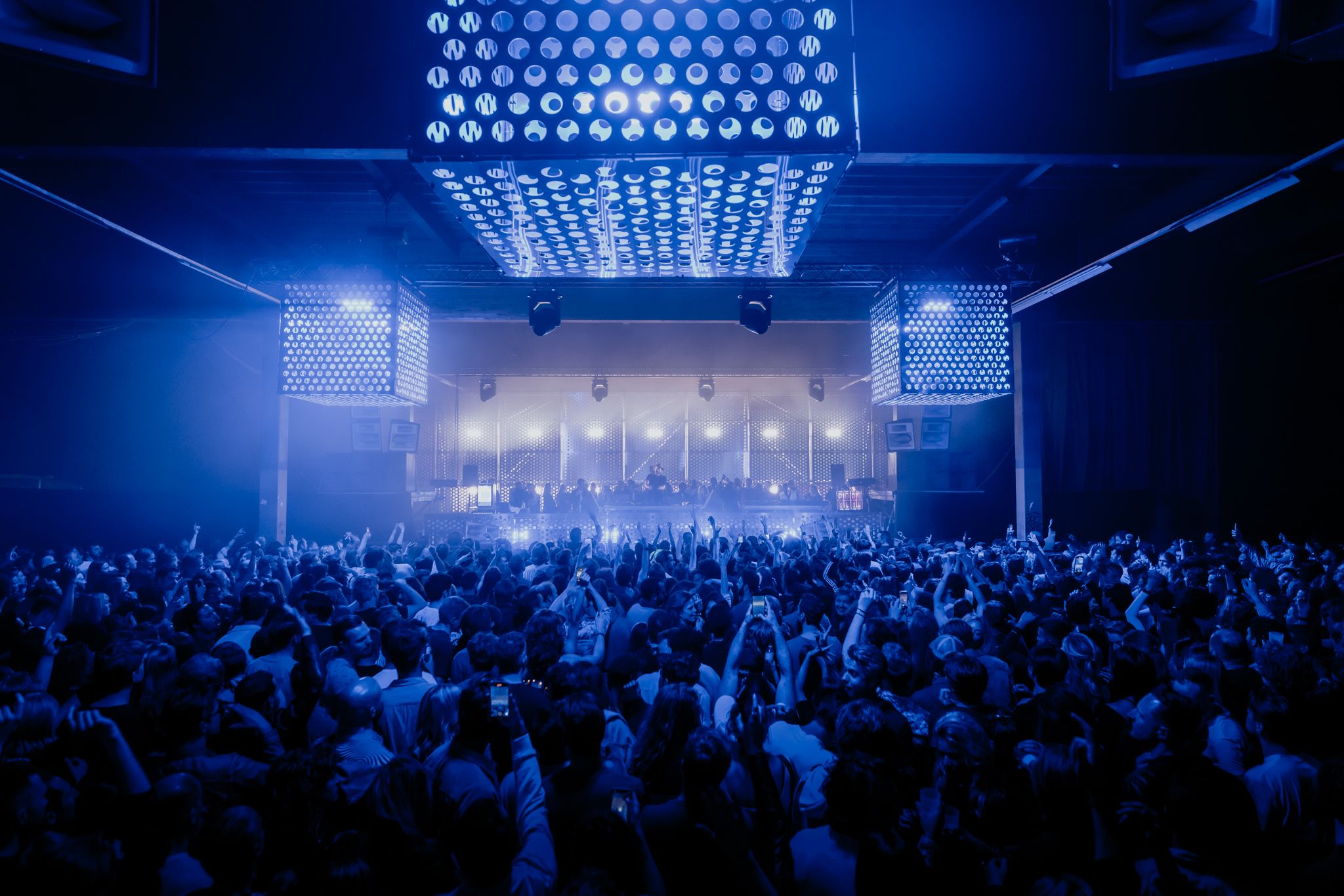 It was the moment Dutch music fans had waited for. After two years of confinement and isolation, DGTL Amsterdam 2022 finally unleashed itself onto the sprawling NDSM Docklands in the heart of the capital city. For two days and three nights, under blazing skies and inside cavernous rooms and arenas, 20,000 clubbers from around the world came together for what can only be described as a surging release of pure collective euphoria.

There was a sense of communion and connection, of unbridled emotion, as one after another dance music heavyweights delivered set after set after set of mind-blowing music. It was hands in the air, it was arms around each other, it was feet on the dance floor and voices raised. It was a regeneration of the body, mind, heart and soul through the power of the beat and the monstrous vibration of the bass. It was everything that DGTL promised it would be, and so, so much more.

Now, DGTL opens the door to its 2022 program of international events, including festivals in Barcelona, Tel Aviv, São Paulo, Madrid, Santiago, Mumbai, New Delhi and across ADE. Carrying the same core DNA and values as the mothership event, DGTL looks set to sweep music fans everywhere into the same heady sense of musical exhilaration, a global community under the bass.

To catch just a glimpse of that emotion, watch DGTL’s latest movie below, get your tickets for a DGTL event near you here