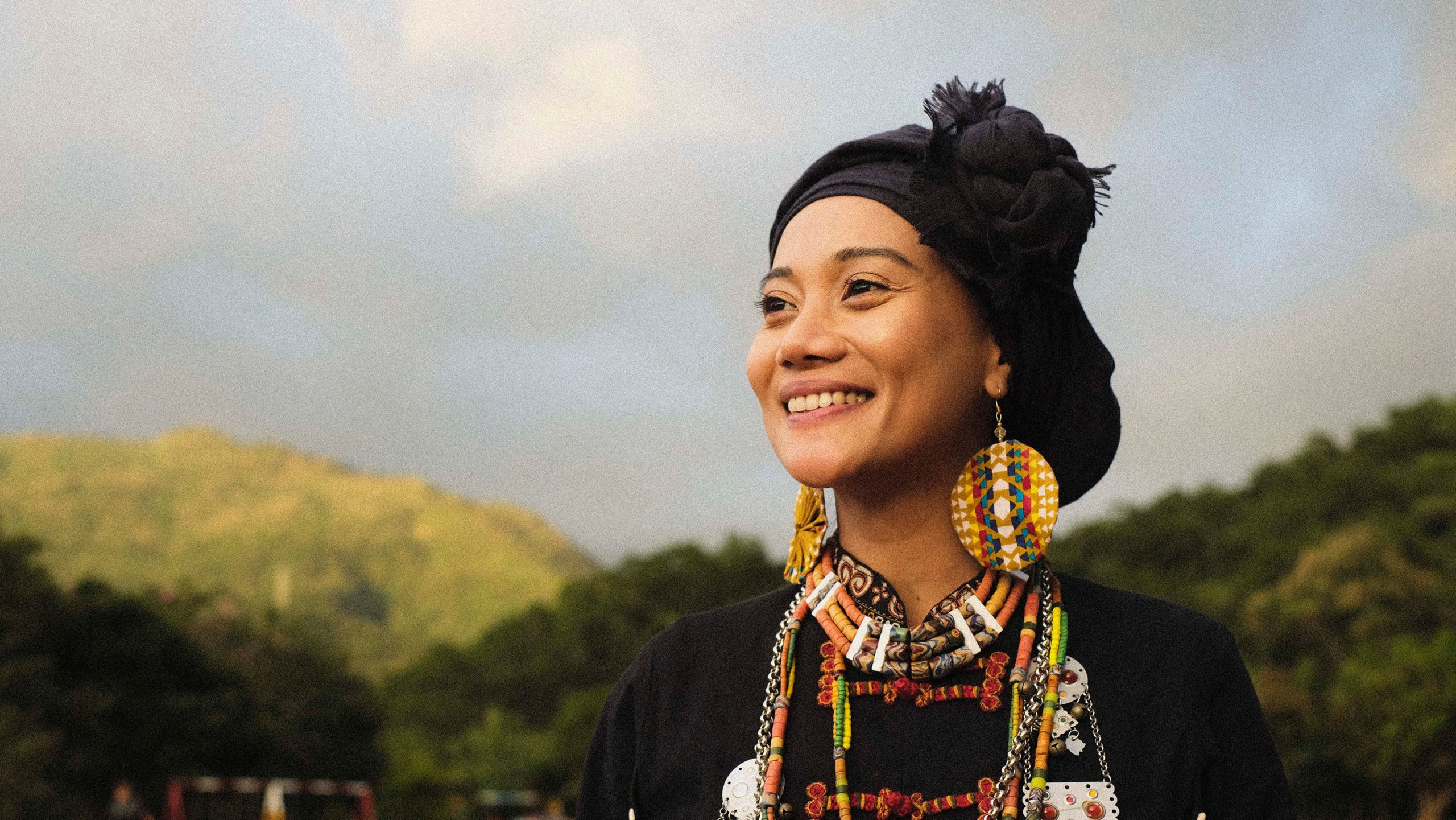 One of the most celebrated Taiwanese indigenous talents, Abao is without doubt an exciting name to watch. The neo-soul and R&B singer has received massive acclaim for her 2019 album “kinakaian,” and is now uplifting the indigenous music scene of Taiwan with the release of N1, a 7-track compilation album featuring exclusively indigenous artists. The indigenous people of Taiwan make up just over 2% of the population today, so this move by Abao, alongside her very own organization Nanquaq, is sure to bring those underappreciated communities and their art to the spotlight.

“kinakaian,” which allowed Abao to win the Best Album and Best Song categories at the Golden Melody Awards, the Chinese-Speaking world’s highest music honor, served as the blueprint for N1. The album features rising artists Natsuko, Arase, Dremedreman, Stingie, Drangadrang, Makav, and Kivi, who hail from four of Taiwan’s 16 recognized indigenous ethnic groups: Paiwan, Bunnan, Amis, and Rukai. Each of the artists performs in their own respective native languages, and – as Abao revealed – all of them were given full creative control over their art.

N1 is an unapologetically modern record, yet seeing each featured artist pay homage to their respective indigenous heritage. Indie/electronica producer Huang Shao-yong of Dark Paradise Records, as well as Abao, were there to guide the artists every step of the way, from recording to finishing the tracks, a hugely educational process for these emerging talents.

N1 is filled with a wide array of sounds and moods, from electronic dance music to jazz and funk. Songs like Arase’s “Dreamer” and Drangadrang’s “Life’s Struggle” are definite examples of how well Taiwanese artists can showcase their talents in an electronic setting, while rather organic gems like Dremedreman’s “Name” and Stingie’s “Get together” combine jazz and funk in impressive ways