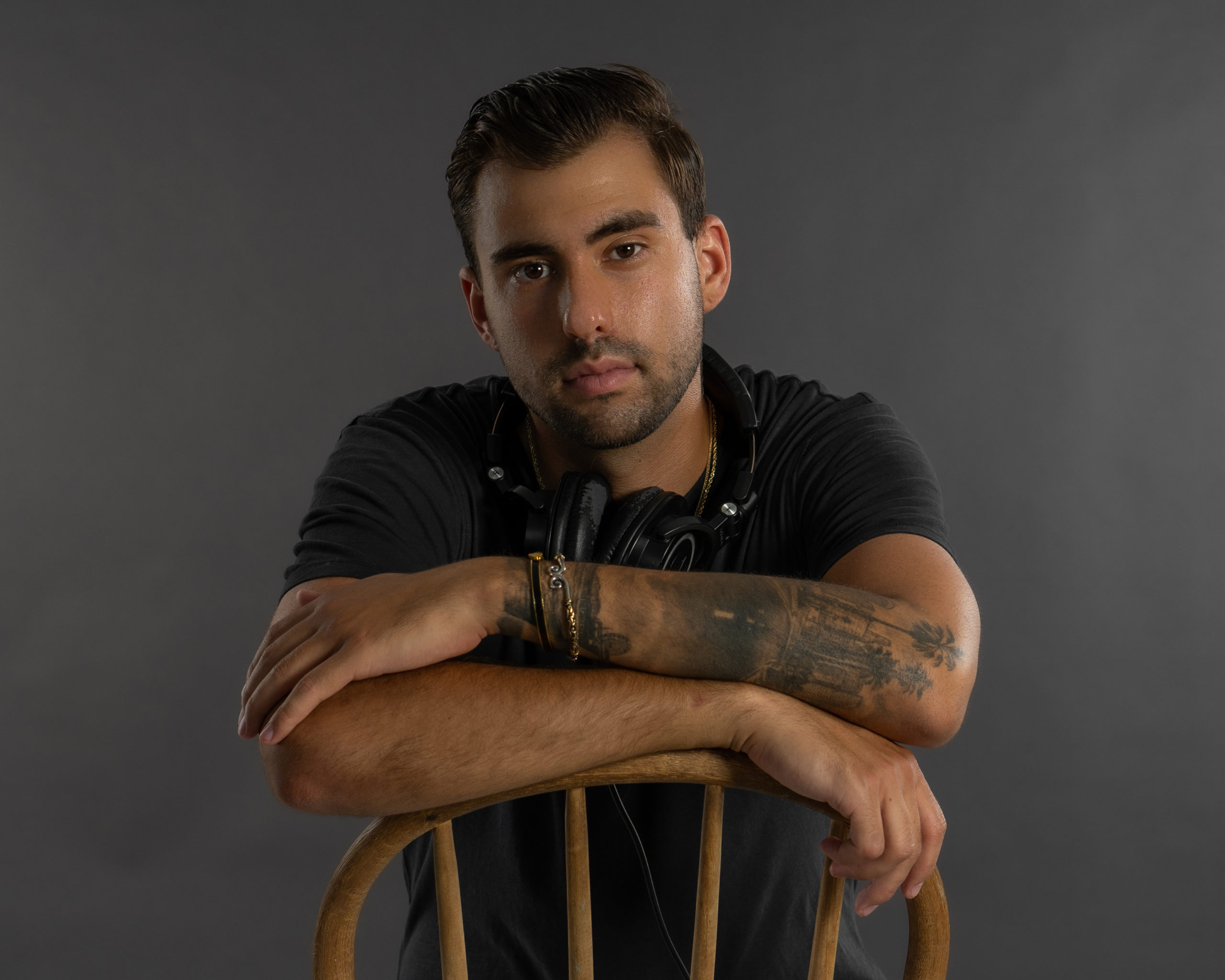 Los Angeles-based DJ/ Producer Josh Wizan aka WizG has been carefully crafting his soundscape characterized by nostalgia and soaring future bass works. Often applying themes of heartache, loss and growth, the melodic bass producer’s new track is a highly relatable tune that rings with heartache backed by a catchy beat and big synths. Featuring vocals by No. 1 Billboard singer/songwriter Jantine, “Never Be The Same” tells the story of head vs. heart which is one familiar to us all.

The second collaboration between WizG and Jantine, “Never Be The Same” follows “When I Didn’t Know You” released in April 2020. Each record displays WizG’s skillful ear for production and Jantine’s ability to deliver emotive toplines. Both tracks showcase a continued evolution and we’re hoping this won’t be the last from this dynamic duo.

WizG has been on the rise in his production career, building a reputation for working with highly talented songwriters and vocalists. Last year saw the release of his biggest work to date, his official remix of Wrabel and Kesha’s “since i was young” which amassed over 800k streams. Sharing stages with Matoma, Lost Kings and Dada Life among others, WizG is steadily climbing the ranks and establishing his own signature sound and place in the electronic space.

Pushing Daizies Drops Meaningful New Track “On My Own”