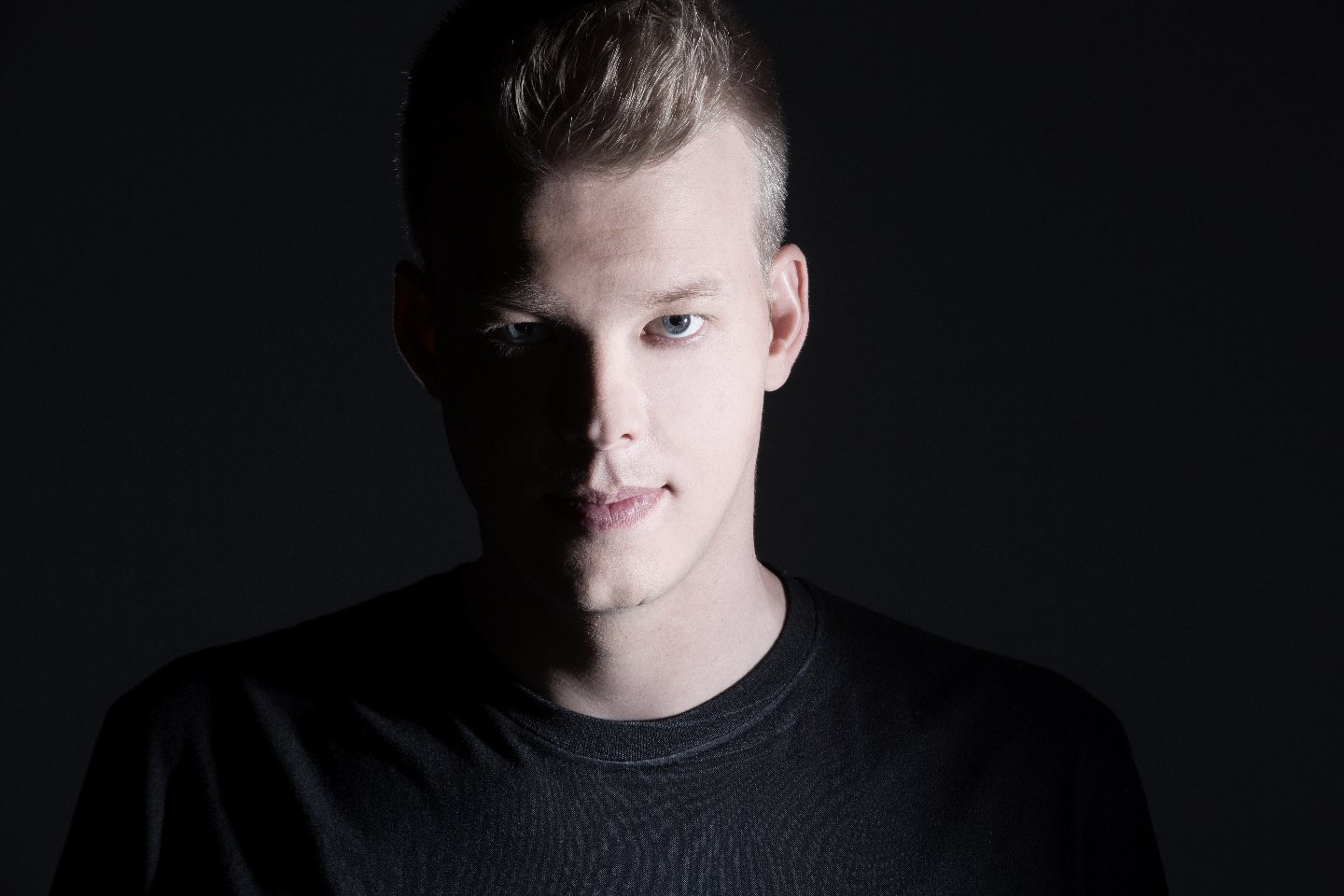 This is probably one of the most exciting partnerships for everyone that loves music and gaming. Dutch DJ/Producer Ruben de Ronde has taken the revolutionary next step in his career. As of now he is the official ambassador for professional esports organization Team Liquid.

For some time now Ruben has been working closely with the infamous Team Liquid. Most importantly they are one of the biggest and most successful esports-teams that is based in the Netherlands. Since gaming is a big part of Ruben’s life this feels like a natural step. Moreover he has been in a partnership with Twitch for almost 6 years. He regularly streams on the platform to his community of his ever loving fans. Now, he will offer his broad musical expertise to the esports world. This is also a continuation of Team Liquid’s musical partnerships. For example, in the past they included a performance by Monstercat’s group Half an Orange at the Alienware Training Facility in Los Angeles or the ‘Showstopper’ VALORANT show match in collaboration with Armada.

Back in January, Team Liquid celebrated their kick off of their new Liquid+ platform in a special way. In a ceremonious way they launched their mascot Blue into outer space with a weather balloon, and of course all of this was streamed live on Twitch. For this special occasion Team Liquid approached Ruben to create a soundtrack.

For the creation of the enchanting soundtrack Ruben teamed up with South African singer/songwriter Tanya Schalkwijk aka That Girl. The title of their collaboration is aptly called “Lose Yourself.” The base of “Lose Yourself” was born during one of Ruben’s Twitch streams. Coincidentally around this time, Ruben and That Girl were introduced to each other. This happened during a Q&A Interview.

“Lose Yourself” is a standout track that encapsulates the very essence of what fans have learned to expect from this talented producer. With That Girl’s soaring vocals standing out against a backdrop of beautiful melodies, it is a perfect feel-good track to lose yourself in. The gorgeous artwork for the track has been created by none other than Alice X. Zhang. As an illustrator she has worked for the likes of Marvel, DC, and Star Wars among others. Most notably she has also had two solo exhibitions at the renowned Bottleneck Gallery.

In line with this groundbreaking partnership announcement, there will also be a Liquid + quest where fans can earn points and special rewards. This massive partnership between Ruben de Ronde and Team Liquid is just the beginning as there are plans for many more projects in the future. “Lose Yourself” is now available to stream on Apple Music and Spotify.