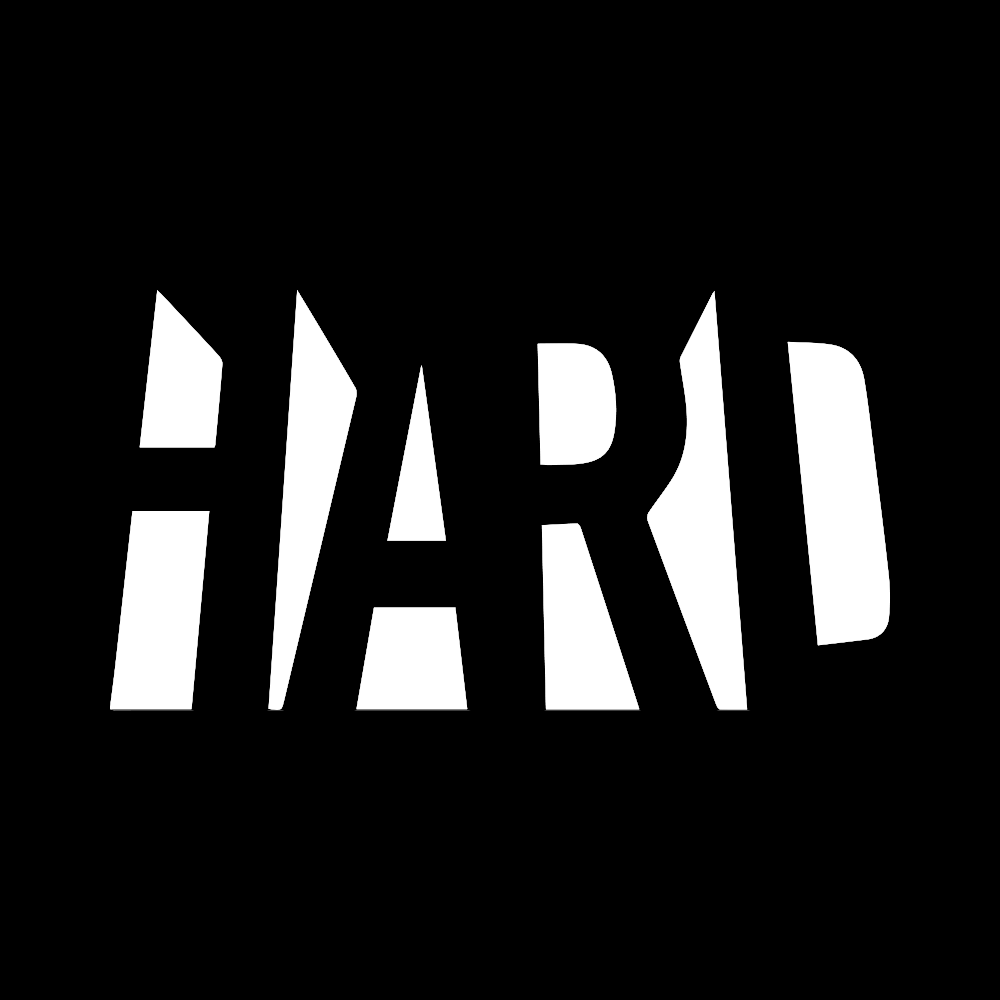 A brand-new venture to combine the gaming and dance music culture is coming to the forefront of the scene. HARD Events is now launching TRY HARDs, a gaming competition on Insomniac TV. Tune into tv.insomniac.com and on Twitch and YouTube to catch the madness.

Hosted by gaming personality Brittani Johnson, Season One of TRY HARDs will feature 6 weeks of streaming with 3 episodes of gaming and 1 recap show. Each daily broadcast will center around a gaming theme, with Monday’s focus on lighthearted titles like Super Smash Brothers, Fall Guy and Rocketleague, Tuesdays revolving around first person shooters such as Call of Duty and Fortnite and Wednesday tackling sports games like Fifa and NBA 2K. Fridays will see Johnson recap the week’s highlights with behind the scenes footage, bloopers and gossip as well as update fans on the latest gaming news.

In every episode of TRY HARD’s two DJs will take on two professional gamers. Week One will include some of the industry’s top talents including Chris Lorenzo, Cheat Codes, Wax Motif, Born Dirty, AJ Mitchell and gamers like Renée Reynosa, Di3seL, kenjiGX, and JTheReaper.