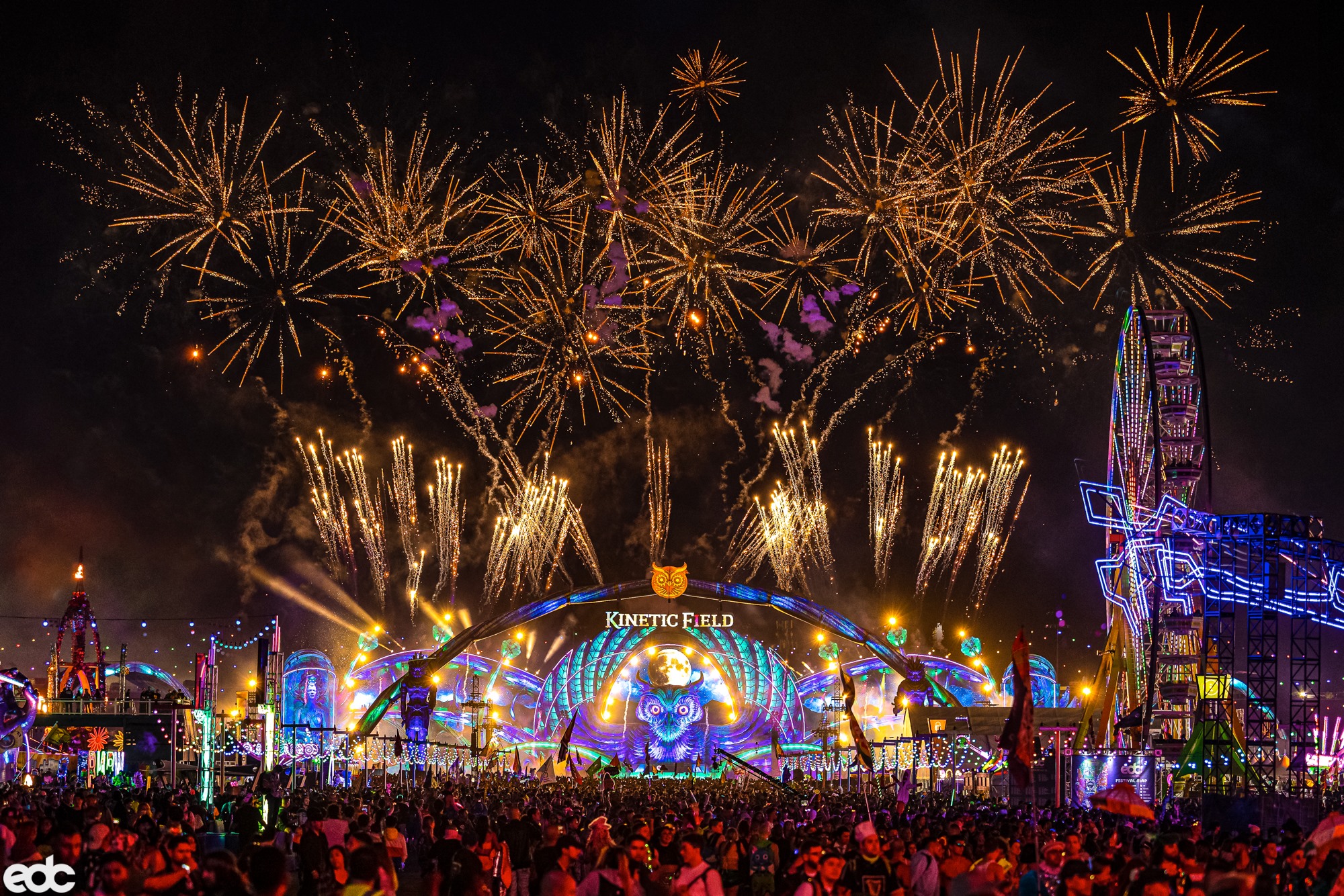 One of the most glorious weekends of the year is quickly approaching, and yes, we’re talking about EDC Las Vegas week. Celebrating their 26th year under the astonishing Electric Sky, EDC Las Vegas 2022 will be showcasing its unparalleled magic to dance music lovers this weekend. From May 20-22, some of the most prestigious names in the game will take over the Las Vegas Motor Speedway and completely transcend festival goers across a plethora of intricately designed stages.

The EDC Las Vegas 2022 live stream, in partnership with Lomotif, will expand to four channels this year. Four channels will stream across multiple platforms including YouTube, TikTok, Lomotif and Roblox, as the kineticFIELD, cosmicMEADOW, and circuitGROUNDS stages will transport viewers into the heart of EDC’s 26th year Under The Electric Sky. Utilizing the entire Las Vegas Motor Speedway once again (last year was the first time Insomniac transformed the Speedway into a full neon city within Sin City), from camping to those coming from the Strip, over 100,000 attendees daily will dominate the festival-grounds.

On top of an astonishing overall lineup as per usual, attendees can expect some specially curated projects for this year’s spectacle including the debut of Kaskade and deadmau5‘ Kx5 project, a Classics Set from Doctor P and FuntCase, 4B and Valentino Khan’s Hulk Gang, Sub Focus and Wilkinson’s Portals, and David Guetta and MORTEN’s Future Rave. Some exclusive b2bs from Getter and Space Laces, AC Slater and Chris Lorenzo, LP Giobbi and Born Dirty, Vintage Culture and James Hype, and Nostalgix and Wenzday are also on the schedule.

If you couldn’t make your way to Sin City this year to attend EDC Las Vegas in real life, don’t worry. EDC Las Vegas will be airing its live stream series on Insomniac TV across all three days so that no one has to miss out on all of the renowned festival’s glory. After tremendous success from the Insomniac TV live stream debut launch during last year’s October production, Insomniac had no choice but to bring it back this time around and give Night Owls an opportunity to rave from the comfort of their home as well.

Whether you’re physically attending the one-of-a-kind festival or you’re tuning in on all of the fun from your couch watching the livestream, EDC Las Vegas never ceases to captivate fans with its state-of-the-art productions and otherworldly stage designs. No matter the theme, festival goers are always in for a treat.

The mastermind behind the entire EDC and Insomniac Events concept Pasquale Rotella never ceases to impress festival goers with his forward-looking ideas and innovations, and this year’s KineticBLOOM EDC Las Vegas theme is bound to be legendary.

“Last year, we focused on finding balance within ourselves during KineticZEN. This year we will showcase the next phase of our journey with KineticBLOOM”. — Pasquale Rotella

After a rough two years, it’s time for music lovers to fully flourish and blossom into the best and most beautiful versions of themselves that they can be. From May 20-22, get ready to bloom together under the Electric Sky at this extraordinary music festival, even if you’re tuning in from home.