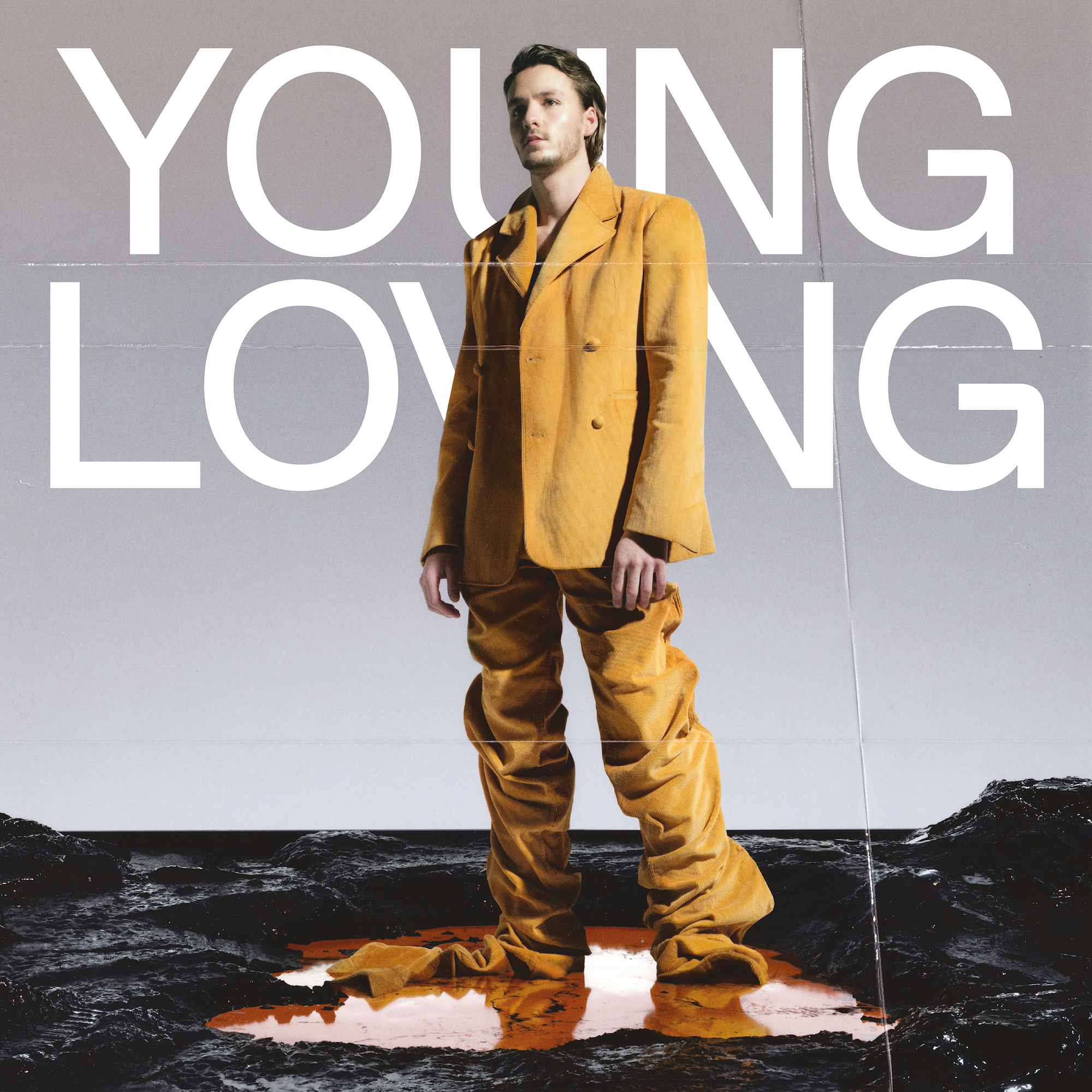 Rising star Oliver Symons, better known as WARHOLA, jus dropped his highly anticipated album on Friday, May 10. The 10-track album takes listeners on a journey through the mind of Oliver Symons, overflowing with emotion-filled lyrics and mesmerizing harmonies.

Having teased the album for the last few months with emotion-filled releases such as “Glow”, “Promise”, as well as more recent singles “Sportkar” and  “Look At Me” ft. Glints & Tessa Dixson,  the YOUNG LOVING album is WARHOLA’s first full body of work since his “Aura” EP in 2016.

“Musically, I think YOUNG LOVING sounds more pure, more real and more organic than “Aura” did. I tried to give my voice the best possible place in the songs, without losing excitement and dynamics in the arrangements.  I’m really happy and proud with my first album and already excited to start working on the next one.”  – WARHOLA

The Nocturnal Times teamed up with WARHOLA and HUMO for an exclusive USA stream of WARHOLA performing the YOUNG LOVING album LIVE! WATCH the full stream live Belgium in the link below starting TODAY at 8:30pm CET / 2:30pm EST.

“After releasing my first EP “Aura” in April 2016 I immediately started working on new music. Since then I wrote lots of songs, but it was only last year that I started to get the feeling that everything fell in its right place. All the songs felt right to me and when I came up with the title YOUNG LOVING, that put the album together as one piece and made me feel like I was finally in the end phase of finishing my solo debut. It became a very personal album, not about one particular event but about what took place in my life during the last years. Years of big changes for me and years where love, in its widest sense, had a big influence on my life.” – WARHOLA