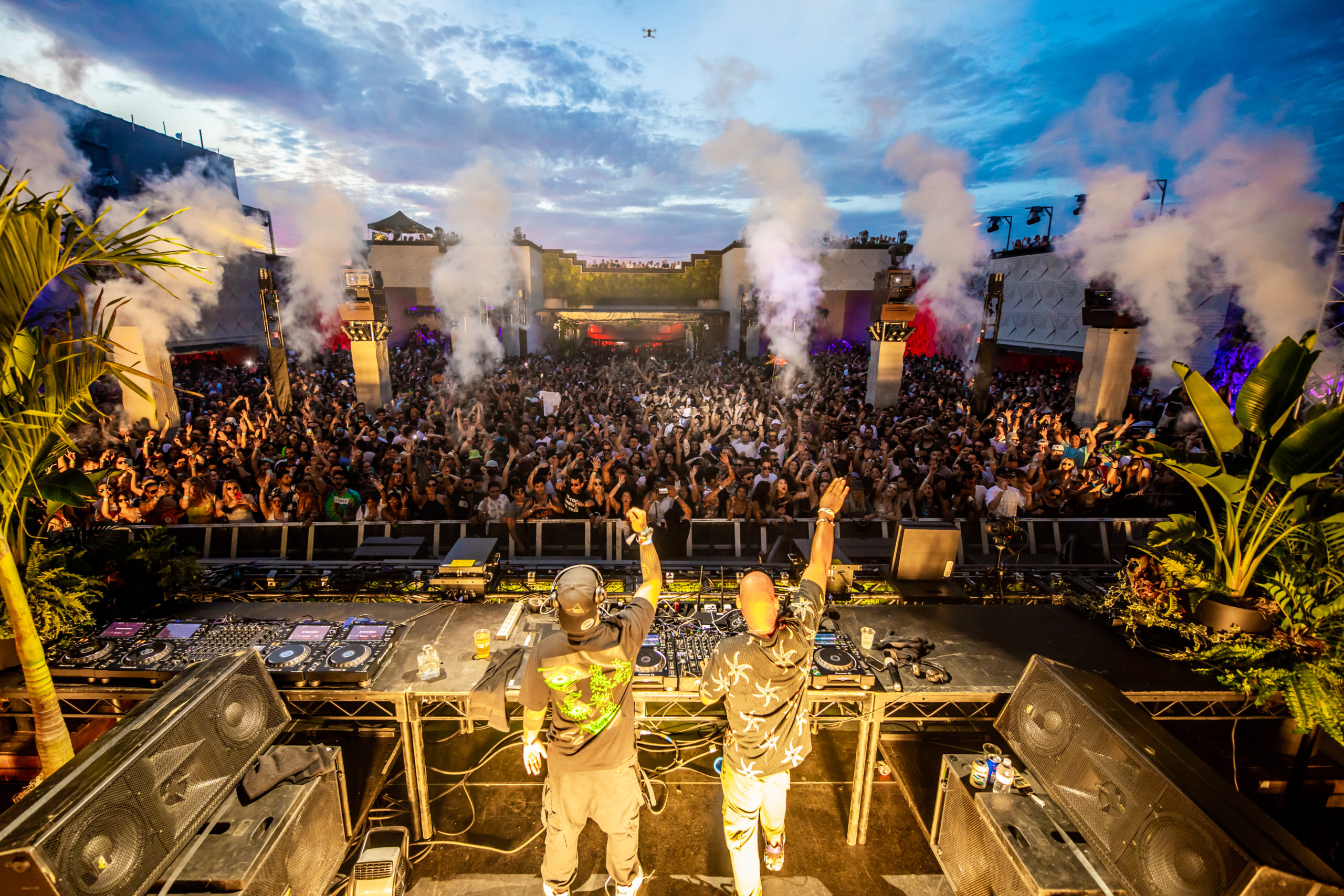 Aside from being one of the most influential dance music artists in the industry today, Vintage Culture is also the creative mastermind behind his Só Track Boa record label and event/fashion brand. For the first-ever North American Só Track Boa soiree, Vintage Culture recruited some of the hottest names in house music like Dennis Ferrer, Goldfish, Roland Clark, Cat Dealers, Liquid Todd, Korolova, and more. Between the immaculate, au natural energy in the air and the island life inspired decor that was dispersed throughout the entire venue, it didn’t even feel like we were in Brooklyn anymore. From daytime to dusk, we danced the night away to some of the most breathtaking, diversified house sounds during the long-awaited Só Track Boa Mirage appearance.

The memorable Sunday evening at The Brooklyn Mirage kicked off just a few hours before sunset with Meca and Roland Clark’s lively sounds at the al fresco portion of the venue, and then Julian and Stavi really got the party started over at the enclosed King’s Hall with a dynamic back to back set before Cat Dealers took over the decks and completely threw the house down. As always, Goldfish had the crowd going wild with their unmatched live instrumentals and stunning saxophone solos, and NYC icon Dennis Ferrer flawlessly transformed the venue into pure house music bliss as the sun was setting with his exemplary mixing expertise. Once nightfall fully emerged, Vintage Culture took full control of the celebration for his highly-anticipated extended set, and the rest was history.

For roughly four hours, the acclaimed DJ had every attendee in sight completely blown away by his impeccable mixing techniques and captivating drops. Not a second went by where we didn’t catch ourselves in complete disbelief at how incredible every second of his performance was, and you best believe he played fan favorites like “Coffee” with Tiësto, “It Is What It Is,” and a wide array of his top-tier remixes like the new re-work of Sofi Tukker’s “Drinkee” with Johh Summit and Shouse‘s “Love Tonight.” Vintage Culture’s Só Track Boa dance music fiestas are simply one-of-a-kind and easily on the top of our list of favorites after partaking in all of its glory right here in the city that never sleeps. It was a monumental evening to say the least, and we can’t wait for the next one.