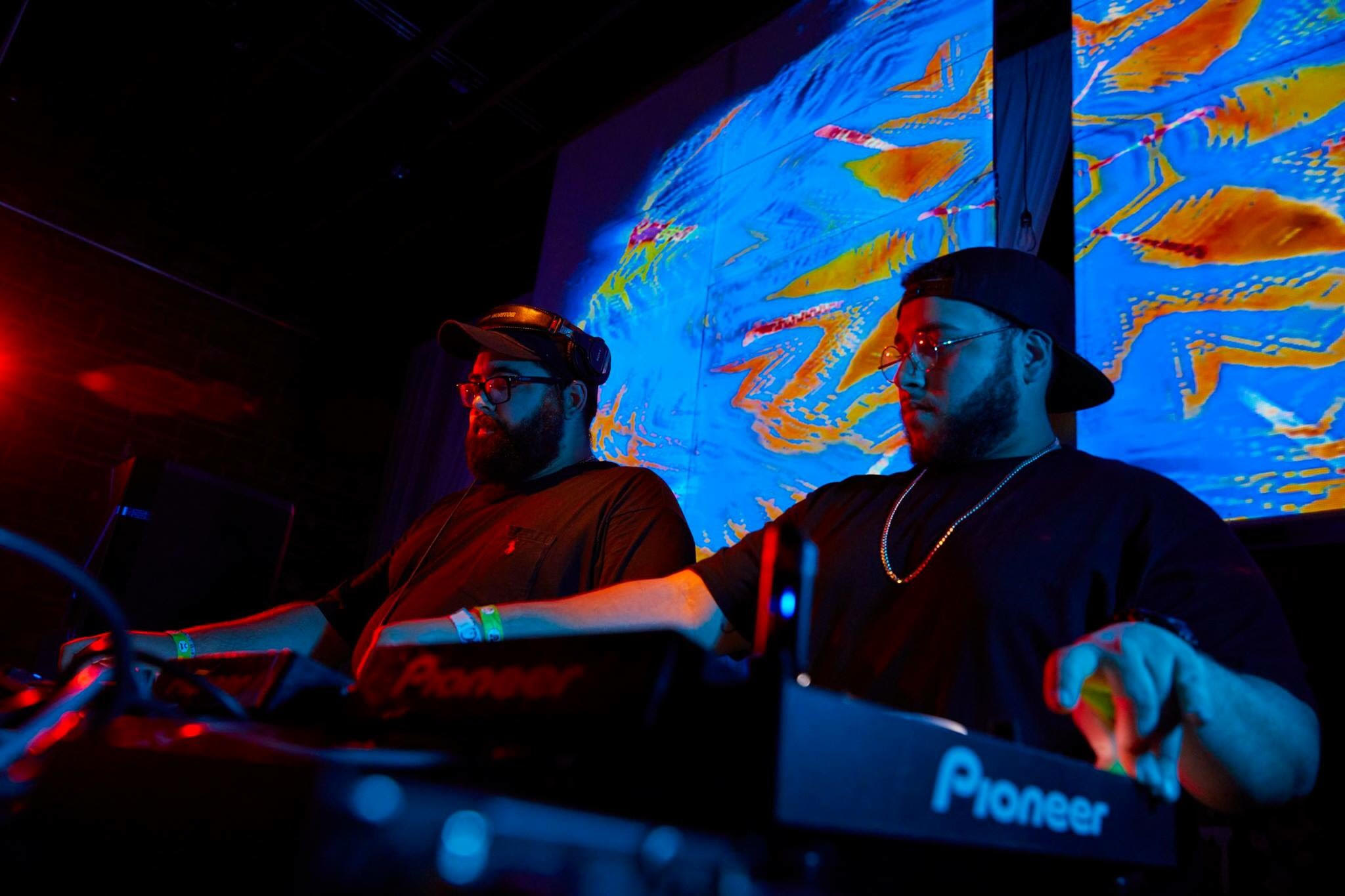 Two Orlando, Florida natives, Francisco Costoya and Carlos Maldonado, who also happen to be a dynamic production duo, have dropped a selection of intense releases on their EP last week under their collective name Too Heavy Crew.

Their latest EP Satisfy features two groovy tracks “Satisfy” and “Waste Time” which emphasize their diverse sound in the music they create. They never settled on one style because they are constantly trying to push the boundaries with each vibe that dance music has to offer.

Between moments of funkiness and classic house styles, the guys see no limits in their production capabilities and easily maintain a wide following. As a result, Too Heavy Crew has been demonstrating their talented musical abilities through this project while proudly representing their roots.

Both friends, Carlos and Frankie, have been DJing on their own in Florida since 2010/2011 and joined forces as a pair in 2018. A few influences they both have include Solardo, Green Velvet, Mihalis Safras, and Carl Cox. All of these big names are known for their pumped-up music and powerhouse status. Keep an eye out for these Bodega Boys because they are already proving to be ready for a heavy impact on the Florida scene and beyond.

Related Topics:housesatisfyToo Heavy Crew
Up Next