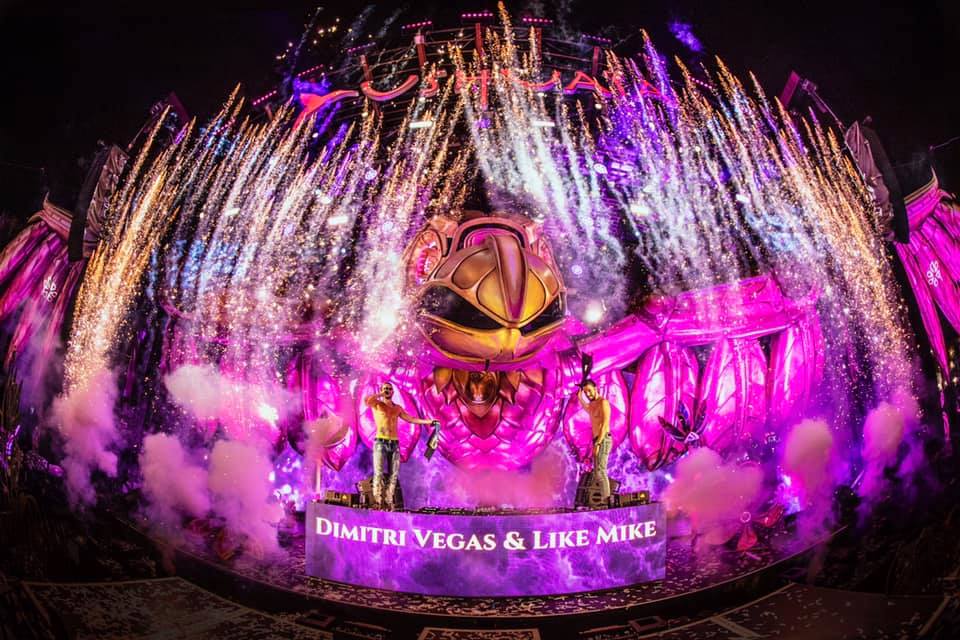 Partnering with Tomorrowland, Dimitri Vegas & Like Mike are bringing their famed Garden of Madness spectacle stateside for an exclusive show at The New York Expo Center on Saturday, November 2nd.

Co-produced with DEG Presents & Fearhouse NYC, this debut U.S. edition of Garden of Madness will be the DJ duo’s only event of this type in the country in 2019. Additional special guests will be announced in the coming weeks.

Over the past six years, brothers Dimitri Vegas & Like Mike have made history in electronic music show-after-show with incredible stage presence and party-centric performances. Formerly known as Bringing The Madness, the duo’s end of year Garden of Madness homecoming extravaganza has become something of a must-see event in the clubbing calendar for thousands of fans worldwide.

“It’s been amazing building this brand over the past six years together with Tomorrowland to now further expand all over the world is a dream come true.” – Dimitri Vegas

Since the launch of Pier of Fear in 2012, DEG Presents has continuously curated the best and the largest Halloween event in New York City. 2017 marked its 5-year anniversary, evolving into Fearhouse. The newly-minted Halloween event series takes place at several warehouses spanning New York City. Last year featured a diverse line up spanning Travis Scott and Virgil Abloh as well as Dimitri Vegas & Like Mike.

Tickets are on sale now at: https://gardenofmadness.eventbrite.com/?aff=pr