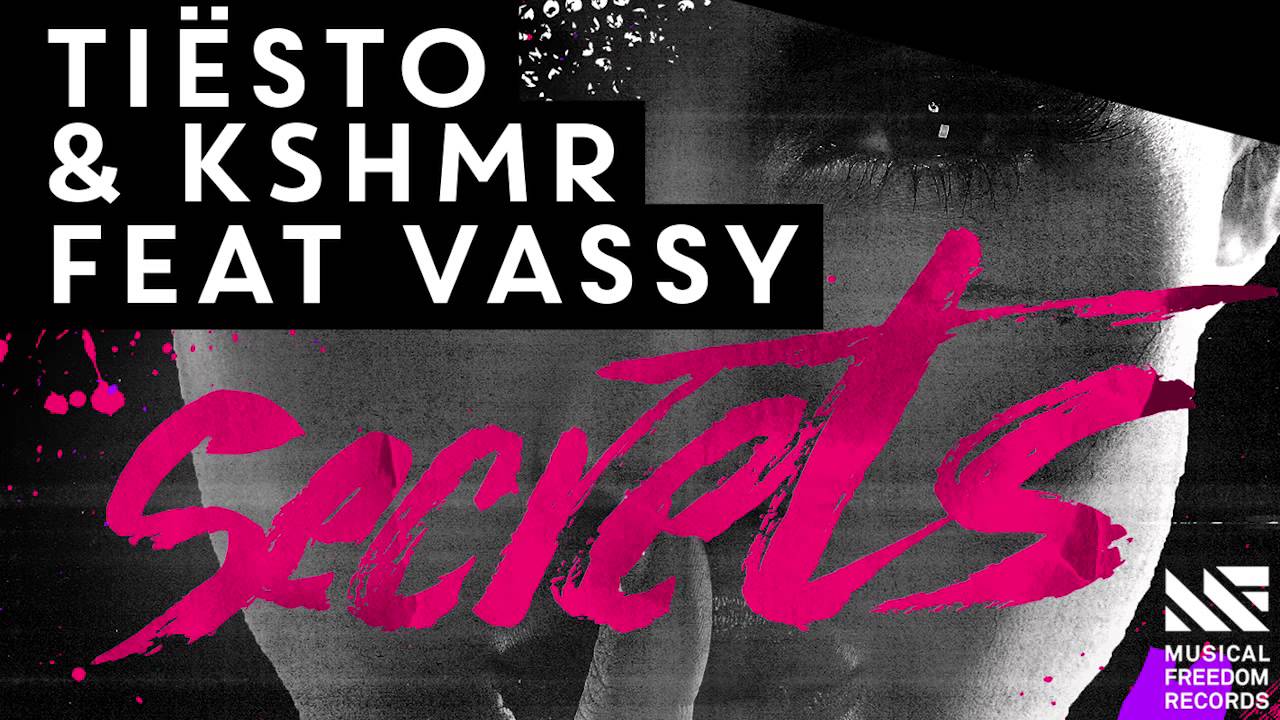 Dance music icon Tiësto has team with DJ/producer KSHMR to create one of the the years biggest anthems. “Secrets,” which features vocals from Vassy, is a surefire instant classic that sees its release just in time for spring and the start of festival season.

Tiësto released his latest studio album “A Town Called Paradise” in June 2014, which produced a slew of successful singles. The Club Life legend has been a massive part of the dance music community for more than a decade and was recently acknowledged for his talents at the 2015 GRAMMY Awards. Winning his first GRAMMY for Best Remixed Recording, Non-Classical for his rendition of John Legend’s “All Of Me,” there’s no denying it was a well-deserved win for the famed DJ.