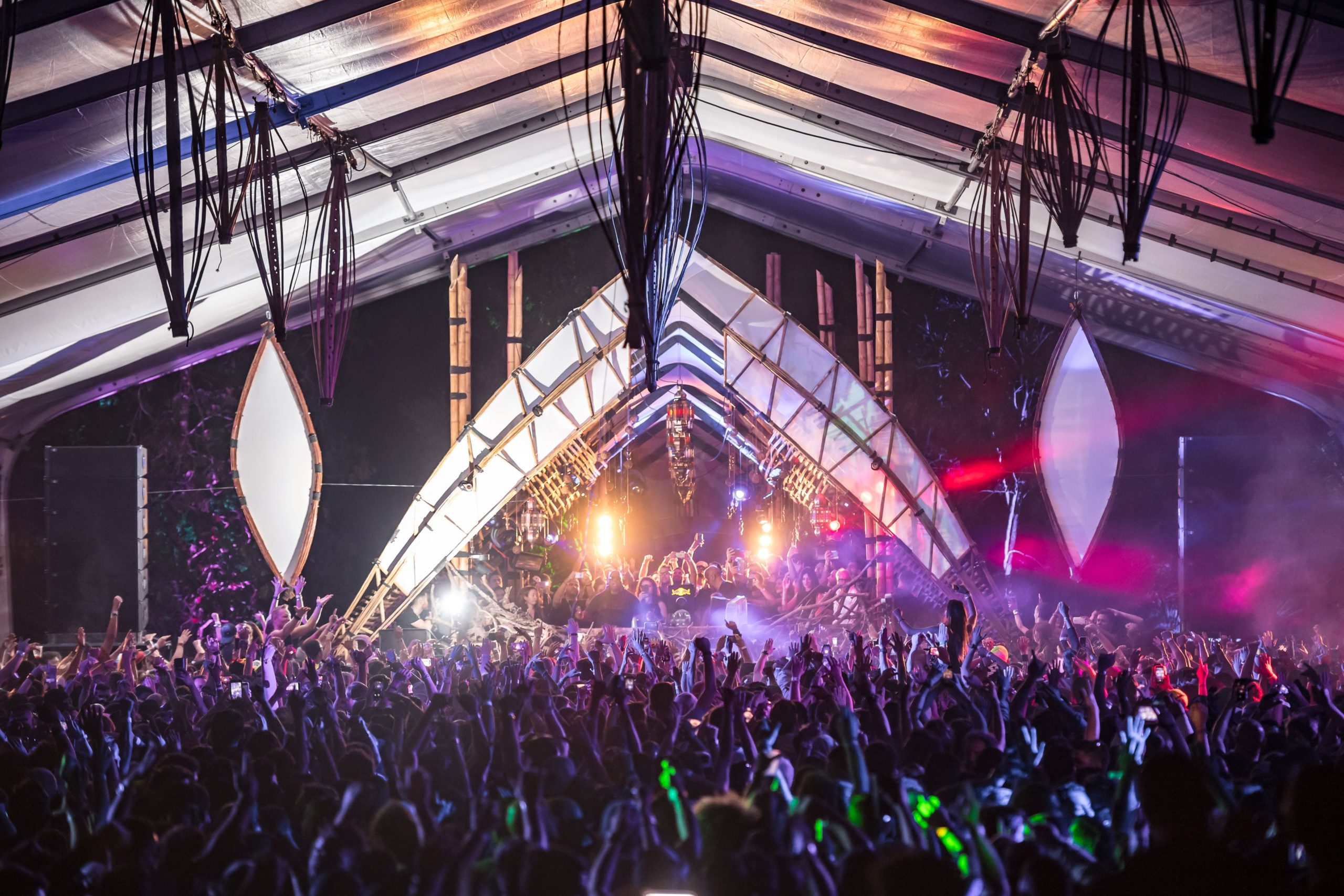 Incredibly exciting news lands in the scene as The BPM festival reveals its wildly impressive Phase 1 lineup for the debut Brazil Edition of the festival. Taking place from February 25-27 in Camboriú at immersive new venue, Surreal, a stacked roster of talent is set to sweep through Brazil and shake the very roots of this city.

Featured on the lineup this year is Carl Craig, Dubfire, Henrik Schwarz (live), Joris Voorn, Nicole Moudaber, Paco Osuna, wAFF, Alex Justino, Oxia, and Popof, just to name a small handful. For those who have experienced a BPM festival thus far, they’ll know just the sort of pure magic that oozes from every ounce of production, atmosphere, and music involved. Now, finding a new home in Brazil is yet another stepping stone towards the festival growing into one of the most beloved across the globe.

Dedicated fans and music lovers can prepare for a one-of-a-kind celebration, as the festival coincides with Brazil’s annual Carnival festivities. Not only will the festival be the first of its kind, but it also continues the official opening of the new immersive venue, Surreal. Under the leadership of South American dance music innovator Renato Ratier, owner of the legendary D-Edge in São Paulo, Surreal will offer 92,000 square meters of immersive event space that can be completely redesigned to accommodate any number of events. The massive artistic complex will serve as the perfect venue for the elevated experience that The BPM Festival has become known for over its fifteen years.