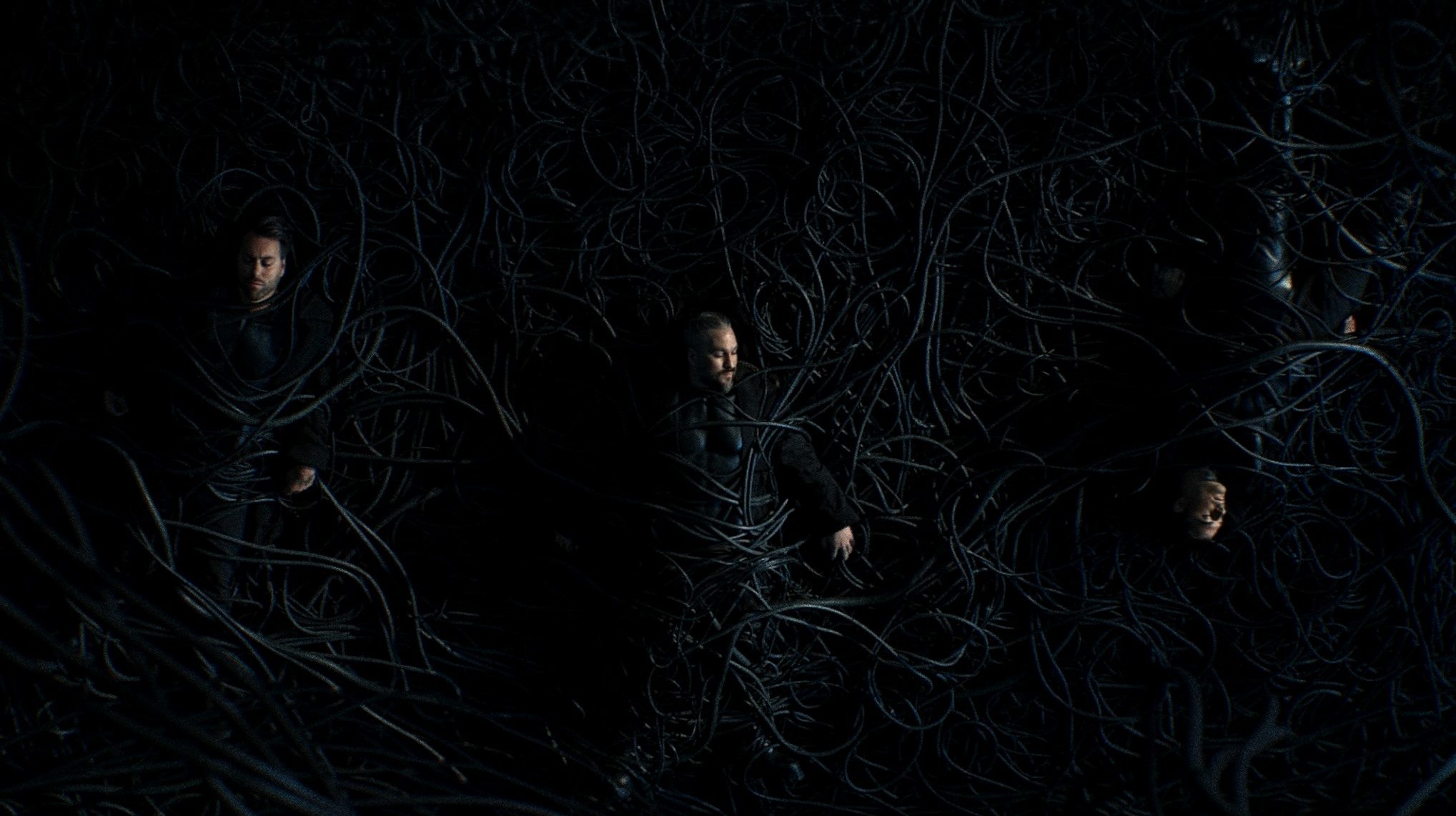 Swedish House Mafia is back — and it’s exactly what 2021 needed! Under new management and ready for a fresh start in 2021, the long-awaited return of Swedish House Mafia this year fills the void left by the retirement of Daft Punk earlier this year. Axwell, Sebastian Ingrosso, and Steve Angello have continued their solo projects as well as Axwell /\ Ingrosso since their last ventures as Swedish House Mafia.

SHM are best known for their dance anthems “Don’t You Worry Child,” “Save The World,” “One” ft. Pharrell, “Antidote,” “Greyhound,” and more. With the reveal of “It Gets Better,” it’s obvious that the start of their new era presents a much deeper and darker vibe. The new song is receiving mixed reactions from fans and the electronic dance music (EDM) community (which is of course expected). A video has surfaced of the trio dropping a different version of “It Gets Better” live from Stockholm in 2019. As an initial comeback single, the Republic Records-released version of “It Gets Better” may not be the typical song that SHM’s fans were expecting, but maybe that’s a good thing.

Following the unveiling of their newest single and official music video for “It Gets Better” today (Thursday, July 15), the guys are also slated to appear on The Tonight Show Starring Jimmy Fallon with a performance next week. According to a tweet from the official Twitter of The Tonight Show (@FallonTonight), Swedish House Mafia will be performing a new single “Lifetime” with Ty Dolla $ign and 070 Shake. Tune in to NBC on July 19 at 11:30pm EST for a glimpse of SHM’s first appearance on the show and for the never-before-heard single.