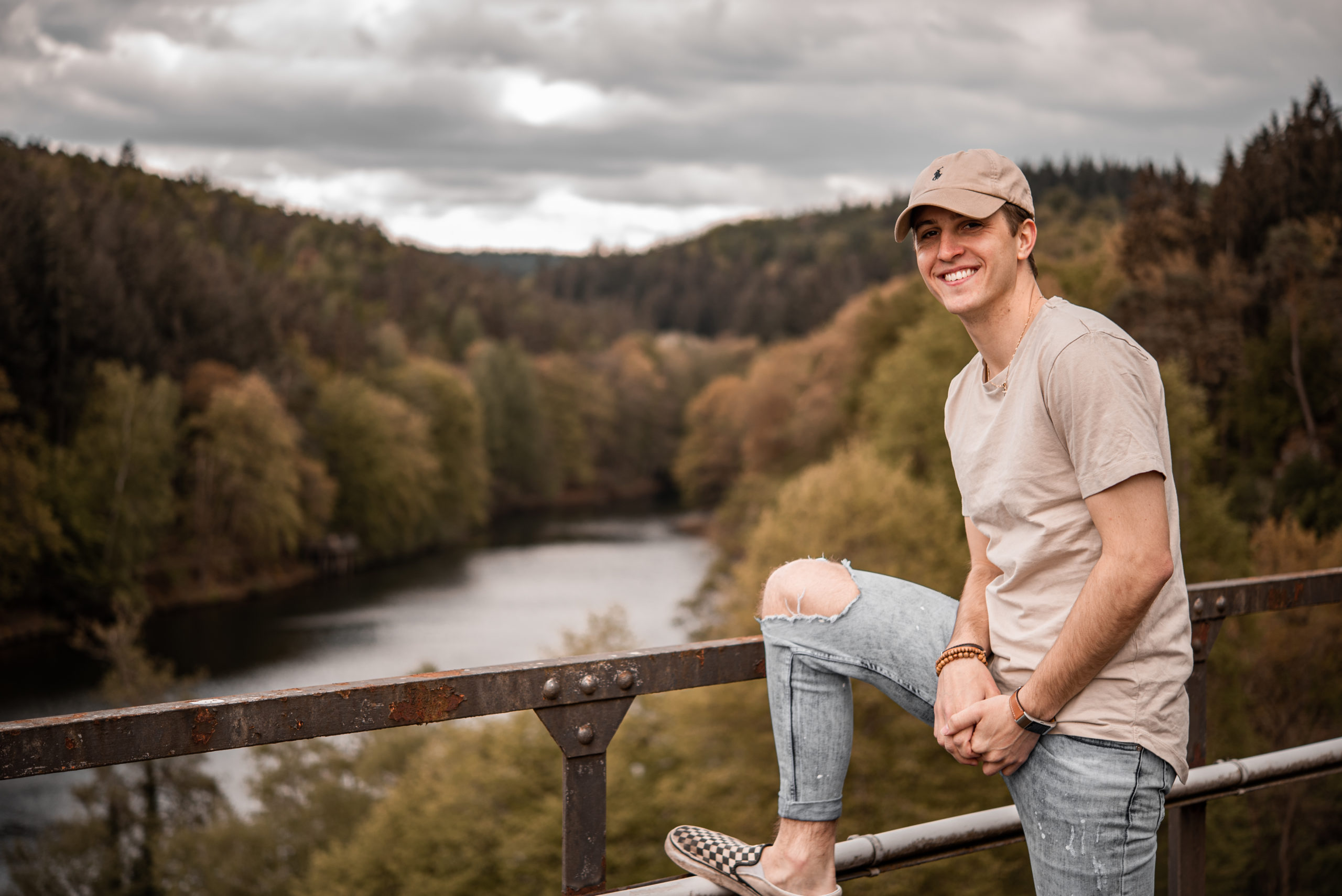 Seanyy, one of dance music’s newest breakout acts, is releasing his latest original track, “Be Like That”, on July 31 through Swerve Collective Creations, his very own record label. Hear his brand new track “Be Like That”, premiering exclusively on The Nocturnal Times.

“Be Like That”, actually all began as a part of a remix competition, and after some edits and perfections, eventually turned into an original from Seanyy. Fast forward to one year later and the end result is nothing short of serendipitous. “Be Like That” is not only summer-ready, but checks all the right boxes of things you might be looking for in a high-energy, club-ready anthem. The upbeat and eccentric, electro track, “Be Like That,” is available on 7/31 ahead of Seanyy’s debut EP, which releases later this year.

“There’s actually a cool story behind ‘Be Like That.’ It originally started out as a remix for a competition of the track ‘High Enough’ by Justin Caruso & Rosie Darling. I was in a time crunch to finish it as I was heading to Air Assault school in a week. As I was struggling through Day 0 of Air Assault School, I sent the files to my buddy Jonth for the finishing touches on the production (mixing and mastering) for him to upload it to SKIO on my behalf. I didn’t end up winning the contest, which was a shame, but I remember the drive home from Grafenwoer as I was blasting the finished tune on repeat — just loving the final result. I always and will forever correlate this track to those brutal two weeks I endured at Air Assault. Fast forward almost two years: I revisit the project and turn it into an original. I got so much positive feedback from the original remix it just felt shameful to not officially release it. That’s how ‘Be Like That’ was born” – Seanyy

A truly diverse artist on the rise, Seanyy creates music across all realms of electronic music and EDM sub-genres, which will become eminently clear through his releases on Swerve Collective Creations — that is, of course, if it hasn’t already. Originally hailing from Northern Baltimore, Maryland, the 26-year-old producer and DJ, Seanyy, also serves as a Finance Officer in the US Army and is currently stationed in Germany. In everything that he touches, his passion is crystal clear, which is what makes Seanyy one of the leading tastemakers you don’t want to sleep on.