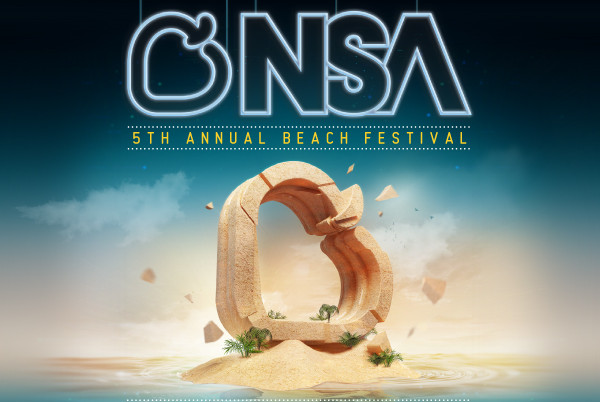 Securing itself as one of Miami Music Week’s most highly anticipated event annually, the No Sugar Added beach festival returns to Nikki Beach Miami during MMW 2015. Taking over the beach venue on Friday, March 27 and Saturday, March 28, NSA boasts an already stellar dance music roster with a full lineup to be announced soon.