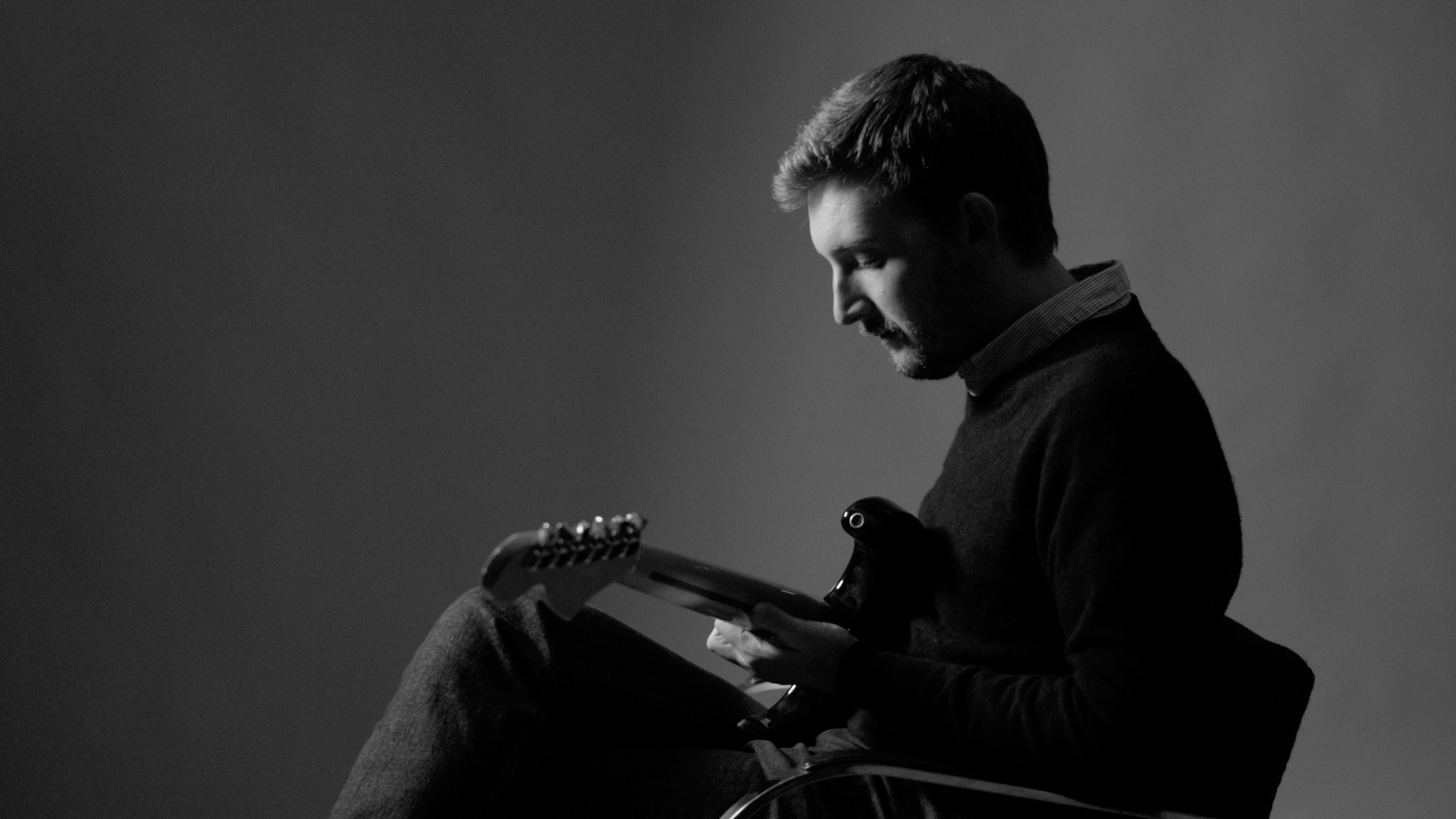 Indie-pop talent Nicholas Roberts has had a hell of a come up in music over the past years. Having started sharing his songs to the world in 2016, the musician lost his job at a tech company a year after, something that fuelled him into focusing on his career and releasing a song a month for a long time. After 5 million collective plays and features on dozens of TV shows on Netflix, MTV, Freeform, and more, Nicholas Roberts is teasing his first body of work in 4 years, 4-track EP Younger.

Sharing the debut single from the project “Younger,” Nicholas Roberts is sounding more confident than ever. Stunning pop production and infectious songwriting drive the thoughtful single that marks one of his best to date. Rising at a steady pace, we can’t wait to hear more of what Nicholas Roberts has in store for the rest of the year.

“Being young and in love is euphoric. I wanted to capture that feeling when you first find the person you know you’re meant to be with,” tells the artist. “It almost doesn’t feel real. I have vivid memories of staying up way too late, sitting on the floor and talking about the future, and just being genuinely happy. This song is about the nostalgia of those pure moments with another person and trying to hang on to them.”

Galantis Puts Forth Remix of “Don’t Call Me” by Brando