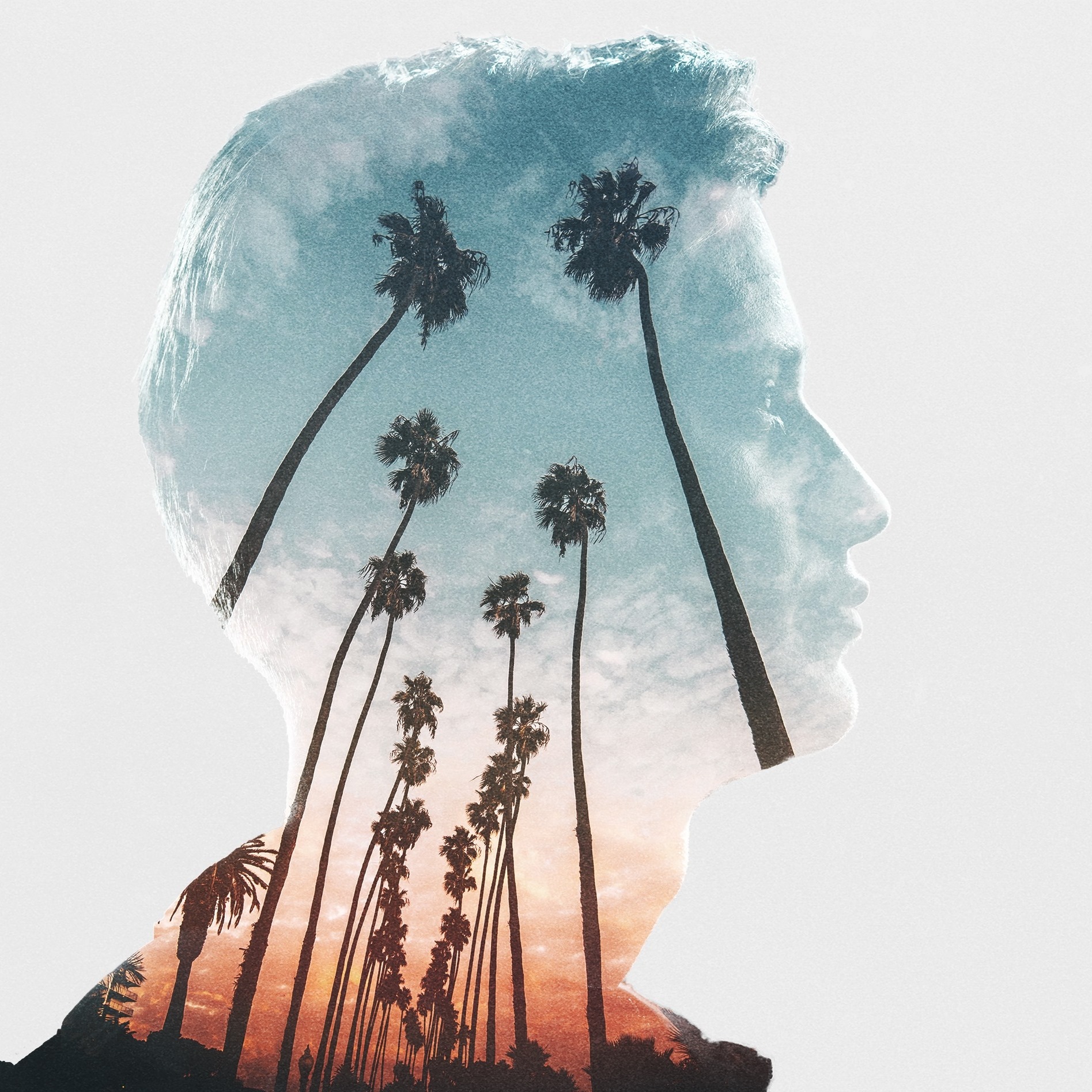 It’s great to see the wonders of modern technology keep on expanding. This Friday all eyes will be on the global live streaming and entertainment platform LIVIT. They are operating under the 17LIVE brand. They’ve now announced that they’ll be hosting a live-stream concert & interactive event series that everyone’s quite excited about. For this event they will be collaborating with multi-platinum award-winning singer/songwriter VASSY, global superstar Kygo’s Palm Tree Records, and more. The two shows will be held on August 6th and the 27th.

17LIVE will present the interactive Live Lounge events will begin on August 6th and will be produced at CreatetheLAB in Los Angeles. Each concert will be live-streamed exclusively on the #1 streaming platform in Asia on the LIVIT Official Account in the app, found HERE. 17LIVE is the leading platform for rising music artists, entertainers, and influencers that has more than 45 million users in Asia and is rapidly growing across the United States with their U.S.-centric brand LIVIT. Exclusively on the LIVIT app, they will be hosting this series of three-hour-long events, consisting of multiple performances, interview segments, and Q&As that will allow fans to have a live, intimate experience with their favorite musicians

The August 6th Live Lounge presented by 17LIVE will feature VASSY and hit-making singer-songwriter Josh Cumbee. The talented Vassy has a track record of fantastic hits and collaborations. She has worked with some heavyweights like Afrojack, Tiesto, Showtek, and the current number one DJ of the world David Guetta. The pop artist released her hit track “Chase” this summer with Aussie producer duo Bonka. The track is currently sitting at the #1 position on the dance airplay radio chart and reached #1 on the dance Aria charts in Australia.

Beloved producer and songwriter Josh Cumbee built his career working with world-class artists such as Madonna, Kygo, Rita Ora, Armin van Buuren, and Adam Lambert, and recently wrote the worldwide hit “Wondering” for Olivia Rodrigo. Having worked in genres including ballads, dance music, rock, K-pop and C-pop, Cumbee is a songwriter and producer of exceptional talent who has had #1 hits in Korea, China, Italy, has a Latin GRAMMY nomination under his belt and more.

“We are thrilled to launch the Live Lounge concert series with some of the most respected music artists in the industry. Our platform is quickly becoming a special place for talent of all levels to showcase their creativity, and we are proud to provide the platform where they can be their most authentic selves. With the return of live music, LIVIT has created a unique concert experience that will allow fans to interact in new ways with their favorite artists. We look forward to seeing all the amazing performances we have scheduled this summer.” – Armin Collosi, Head of U.S. Operations for 17LIVE

On August 27, Live Lounge presented by 17LIVE will host the first-ever showcase for global superstar Kygo’s Palm Tree Records, which is a joint venture with Sony Music Entertainment. With over 15 billion cumulative global audio and video streams, the Norwegian artist is known for chart-topping hits like the multiplatinum “It Ain’t Me” (with Selena Gomez), “Higher Love” (with Whitney Houston), “Like It Is” (with Zara Larsson & Tyga), and “Lose Somebody” (with One Republic). Kygo’s showcase will feature performances by Palm Tree Records artists Frank Walker, Forester, Haywood, and Petey Martin.

Toronto-based DJ/Producer Frank Walker has captivated fans across the globe with his club-ready collaborations such as “Like Gold” with Loud Luxury and Stephen Puth, along with solo releases like “Dancing In The Dark” which was recently nominated for a Juno award.

Los Angeles-based indie electronic duo Forester has already made a lasting impact in the scene, blending acoustic instrumentation with electronic elements that transport the listener to wide-open spaces, allowing for introspection as well as the desire to dance. They dropped their sophomore album A Range of Light on December 4th and have earned over 20 million total streams across their catalog.

Songwriter and producer Haywood has penned hits for everyone from Katy Perry and Kygo to BLACKPINK and Selena Gomez and is now a solo artist. The New Zealand-born and Australian-raised songstress introduce a glorious and glossy sound of her own on a series of 2021 singles for Palm Tree Records punctuated by her skyscraping vocals and punchy lyrics.

“I’m excited for my artists to have the opportunity to show the world what they’re capable of.” – Kygo

Nashville-based Petey Martin wrote/produced “Ashes” by Celine Dion for the Deadpool 2 Motion Picture Soundtrack, “Bigger Than” by Justin Jesso & Seeb, and five songs on Kygo’s Golden Hour album, including the lead single “Like It Is.” He made his debut as an artist collaborating with Matoma on “Keep It Simple” and released his introductory  single “Come Back Home” on Palm Tree Records featuring two-time GRAMMY winner Lauren Daigle.

17LIVE operates the largest live streaming platform in Developed Asia. Anyone with a talent or a passion to share can be an artist and the Company’s mission is to empower artists and entertain the world through its platforms. The company’s live interactive platforms include its flagship live entertainment streaming app 17LIVE, Meme Live, and live streaming shopping platforms HandsUP and FBBuy.

CreateTheLab is a custom-tailored production studio in Los Angeles with multiple stages. The events will be invite-only with press, influencers, and artist teams in attendance in-person; with millions of viewers watching on LIVIT around the world.