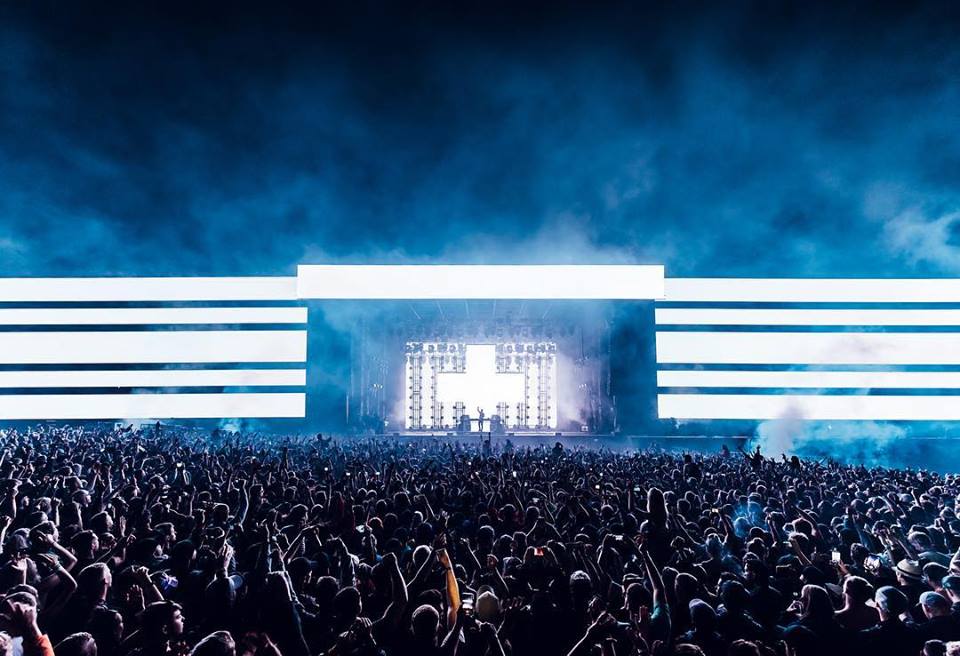 Reigning King of DJ Mag’s Top 100 Poll two years in a row, icon DJ/Producer Martin Garrix is gearing up to throw down a pure music haven for fans this year at the annual Amsterdam Dance Event.

Preparations for ADE’s 23rd edition this October are well underway, as hundreds of international superstar artists are setting sail for another booming year at the mecca of electronic music. Among the enormous list of artists is of course electronic heartthrob, Martin Garrix, who recently topped off his ADE performance roster with his own STMPD RCRDS night. In addition to his two other ADE shows this year, for the first time Garrix will be hosting this event produced by E&A Events, which is featuring artists from STMPD’s label as well as others.

Taking place on October 17th, the Number 1 DJ is beyond proud to give ADE a glimpse into the world of all things STMPD. Founded in 2016 by Garrix himself, the label has woven into the industry when it comes to hosting stages and organizing events. From Tomorrowland to Balaton Sound, they’ve hosted stages and artists like Tchami, Jonas Blue, Matisse & Sadko, and sensation Dua Lipa.

This will be the very first STMPD event hosted on Dutch grounds, which is an especially exciting moment for the Amsterdam native. Will he be crowned Number 1 again this year? Stay tuned with all ADE festivities to find out!