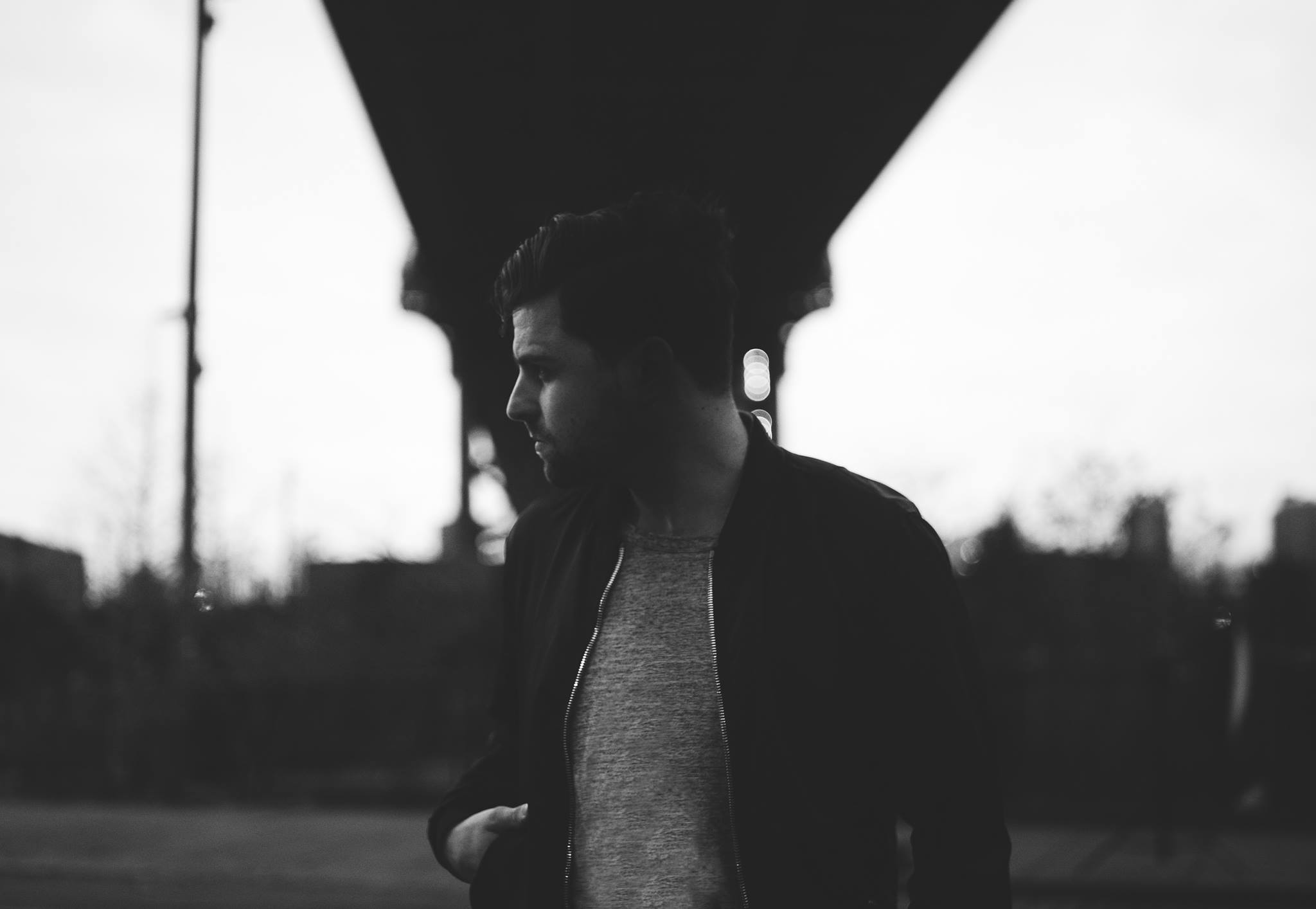 LA-based producer Mako is closing out 2020 with a bang as he reveals his latest Indie-infused dance single, “Ocelot.” The captivating track is the last official release before his second studio album, Fable, is out for fans to indulge in on December 18th.

Out now via Ultra Music, “Ocelot” showcases Mako’s change in direction as an artist in the most exquisite manner. The catchy tune is one bound to make it to the top-of-the-charts, consisting of an infectious pop-like melody listeners just can’t get enough of. As the last sneak peak of what the rest of the tracks on Fable have to offer, we’re even more excited to hear the entire album in full force once its officially out next month.

The eclectic electro-pop track features Mako’s exceptional instrumental and production mastery in unison with his very own alluring and emotive vocals. Symbolizing a reflection of Mako’s most recent traveling ventures, its contagious lyrics are surely to resonate with listeners across the globe.

“I started the idea for Fable on a pretty unusual and meaningful trip to Norway, literally stowed away on an empty farm for a little while.  Everything was intense and thoughtful at the time.  My close friends made a surprise trip to meet me in Stockholm after I was done – not much to say here except for a legendary few days of partying.  This song was written about that break in the trip, with us running around town doing god knows what.  I love it for Fable because I personally feel like it’s such an infectious side-note in an otherwise pretty somber and deliberate collection of songs, which is just what that week in Sweden meant to me.” – Mako

“Ocelot” is a tribute to the aspiring musician’s unique artistic vision, serving as a tune that even music lovers outside of the dance genre will effortlessly be hooked on. If you haven’t yet, listen to Mako’s latest single ahead of his upcoming Sophomore album, out now on all streaming platforms.

Moodshift Trio Creates “What About My Love” Alongside New Music Video