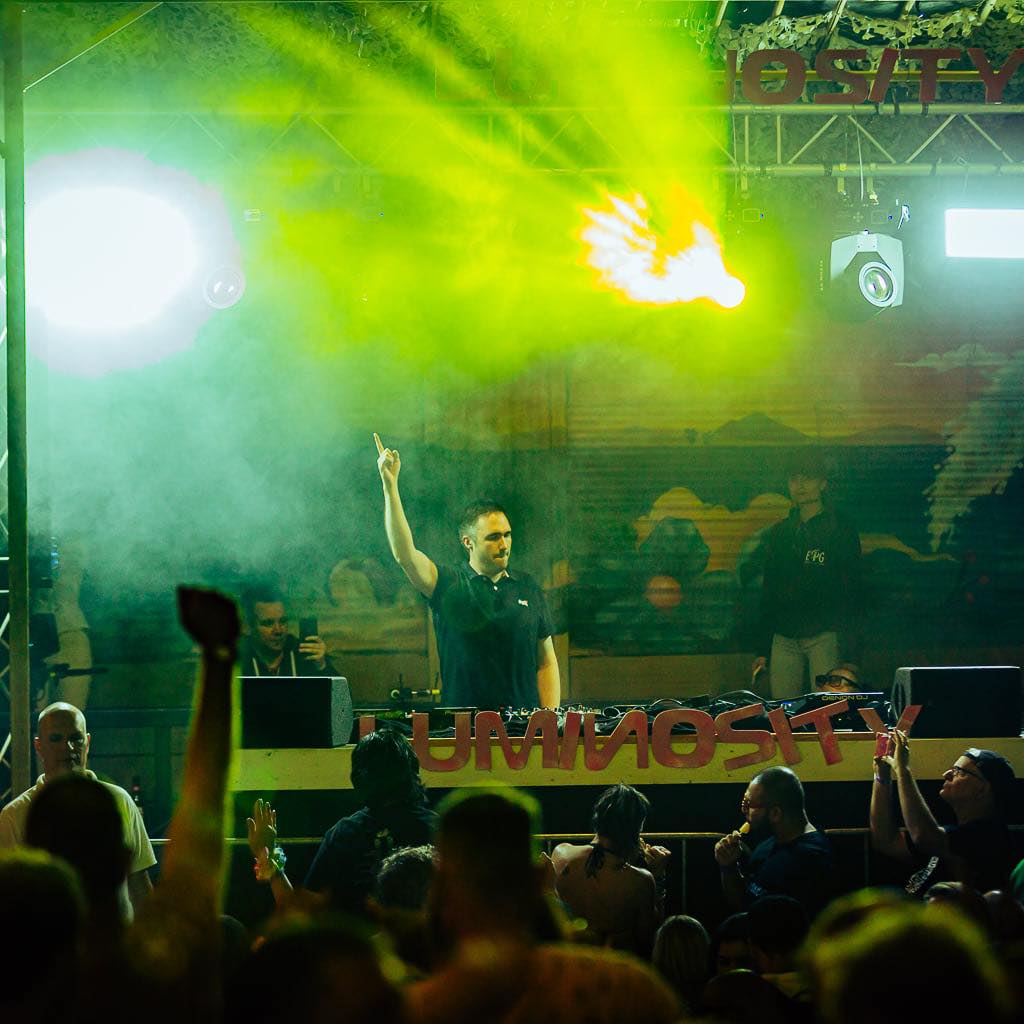 UK music creative Rob Stevenson, better known as Activa, has been one of the most gifted and treasured names in the electronic space since he began gracing the earth with his endless amounts of sonic delight and studio magic. Now, he’s arrived with his newest Origins album, listen to the full LP below.

Marking his third album, Origins ups the ante of Activa’s very own grandiose journey. Spanning 15 commanding tracks, this album boasts the definition of something for everyone to enjoy. To get a full idea of everything that goes into this album, we heard from Rob himself on parts of the process and themes:

“Its main theme is to re-represent the music I grew up with. Throughout ‘Origins’ production I always knew I wanted the release to work in a dual capacity. Both as a traditionally laid out artist album, that someone could move in & out of as their mood takes, but also as something that could be experienced mixed, as a start-through-finish one. The structure of that version on the release is highly representative of the music compilations I listened to, and was inspired by in my youth.” – Rob Stevenson

Wrapping ones head around part of the album’s story, it’s evident how Origins became the powerhouse soundtrack it is today. Pouring heart, soul, and energy into every track featured, Activa surpassed expectations when it comes to finely tweaking every single corner of the album. Beyond this, the cohesiveness and flow to the entire LP is one of particularly impressive heights. Across its 15 tracks, only Orkidea, Rolo Green and John Dopping make appearances, and that’s something Rob ascribes to the nature of the release.

To pick out a couple that invoke especially enormous energy, tracks like “Fade From View” and “Anamara” are ones that project incredible high power and innovative measures. Both of these records have a certain sort of magic to them, built up with tremendous skill that shines through the entire production run. Regardless of what your favorite picks are from the album, one thing remains a standout, and that is Activa’s endless dedication to crafting sensational music to last the ages.