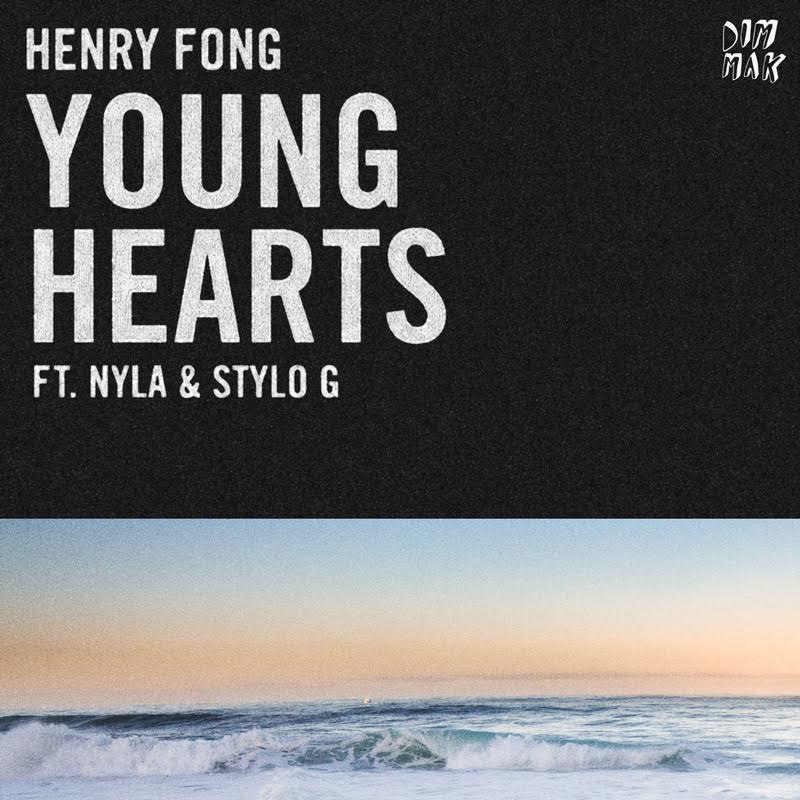 From house to trap to techno, Fong’s music is an eclectic mix of electronic styles all stamped with his signature Caribbean vibe. With the ability to produce so many different genres, the Los Angeles-based artist has set himself apart from other electronic acts. Fong’s hit, “Wine Dem,” was one of the most dropped tracks at Tomorrowland 2015 and in 2016, a Steve Aoki edit of Fong’s “Velocity” made its way into the live sets of Hardwell, Showtek, and GTA.

Unlike “Wine Dem” and “Velocity” — both of which are big room house tracks — his release titled, “Bring The Riot” took a turn towards heavy trap, once again showing off Fong’s genre-bending style. This single was a collaboration with Milo & Otis, who paired up with Fong for a 21-city tour. The profits of their tour, dubbed “The Riot Tour,”  were donated to the OneOrlando Foundation after the recent nightclub tragedy. Listen to “Young Hearts” via SoundCloud:

In “Young Hearts,” Fong takes on an island house vibe, bringing in Jamaican vocalists, Nyla and Stylo G. Nyla started her musical career in 2006 when she formed the reggae/pop band, Brick & Lace. in 2010, she started a songwriting company with her sisters called Bloodline, which has written songs for big-name artists like Kelly Rowland, Christina Aguilera, and Nicole Scherzinger. Nyla’s voice has appeared on recent hits like Major Lazer’s “Light It Up” and Ed Sheeran’s “Shape of You.” Stylo G gained popularity after his 2011 underground hit “Call Mi a Yardie.” Since then, Stylo has worked with many UK artists as well as appeared on Dillon Francis’ “We Make It Bounce,” and Clean Bandit’s “Come Over.”