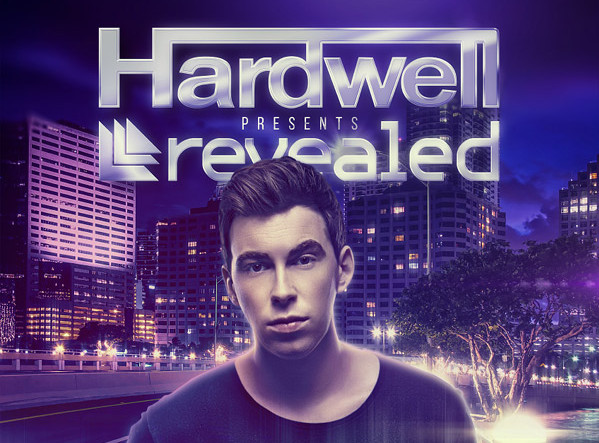 The world’s two-time DJ Mag number one, Hardwell, is bringing a label showcase to Story nightclub during Miami Music Week. On Wednesday, March 25, 2015, join the powerhouse Dutch talent along with label mates for a MMW edition of Revealed.

Slated to perform alongside the Revealed label boss are rising-EDM star DANNIC, Kill The Buzz, HeadHunterz, and Thomas Newson.

Hardwell has already seen a huge start to 2015 with the release of his debut artist album, “United We Are,” which debuted at #2 on the Billboard Electronic/Dance Album chart. “United We Are” includes collaborations with Tiesto, Mr. Probz, Headhunterz, W&W, Jason Derulo, Fatman Scoop, Luciana, Amba Shepherd, and Bright Lights, among others.

Anjunadeep in Miami at Cafeina Wynwood on March 28