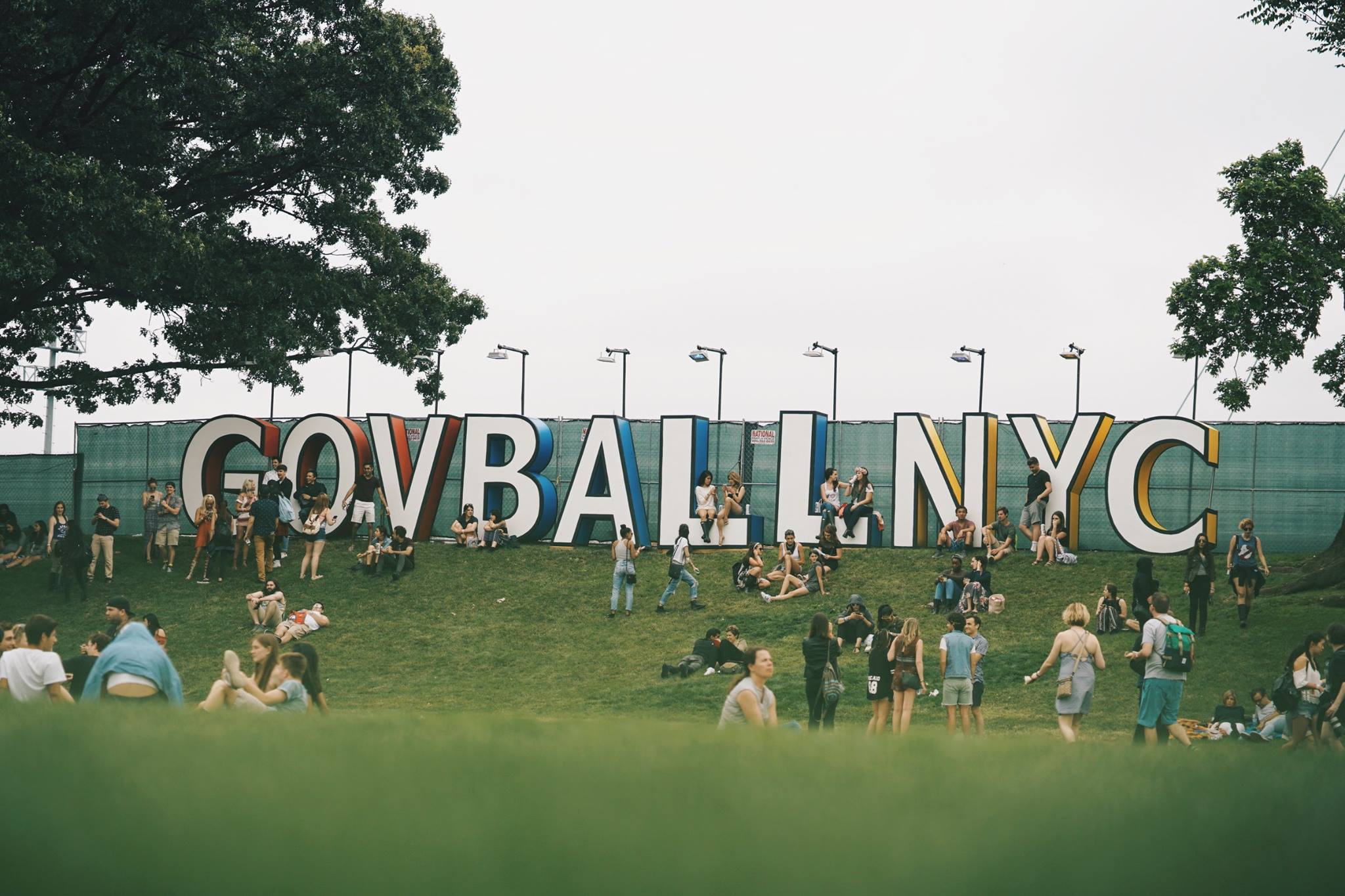 Another year, another stellar Governors Ball lineup, including Phoenix, Flume, Marshmello, and more.

The seventh installment of New York City’s Governors Ball will be taking place from June 2nd- June 4th, 2017. The festival has made itself at home on Randall’s Island since its expansion in 2012, following its massive turnout on Governor’s Island in 2011 (which resulted in the highest attendance of any event in Governor’s Island history!) Governors Ball is one of many music festival’s held on Randall’s Island, but its party goer attendance has surpassed that of the other annual events.

The three day concert encompasses a wide variety of music genres, hosting the most popular bands, rappers, DJs, pop and R&B performers, etc. Last year’s lineup featured Kanye West, The Killers, Mike Snow, Mac Miller, Purity Ring, Louis the Child, Bloc Party, Miguel, Galantis and many more prominent artists. Unfortunately, the last day of the festival was canceled due to inclement weather which threatened the safety of the attendees. Kanye West was set to perform that day and announced a surprise concert at Webster Hall, later that evening, which was shut down after 4,000 fans began filling the streets outside the venue.

It’s safe to say that Governor’s Ball knew they had a lot of making up to do, which resulted in this year’s amazing lineup! The rock group, Tool, will be headlining the festival and making their first NYC appearance in 12 years. Also headlining is Chance the Rapper and the French rock band, Phoenix. Prominent hip hop artists will include Rae Sremmurd, Childish Gambino, Wu-Tang Clan, Wiz Khalifa, Logic and A$AP Ferg. Singer/songwriters, Lorde, Tove Lo and R&B duo, Majid Jordan, will be serenading the crowd with their popular, chart-topping hits. Bringing a different vibe to the festival with their original, indie folk sound, is none other than the band, Head and the Heart.

Governor’s Ball has also attracted a large amount of EDM lovers to the grounds at Randall’s Island over the years, and this year will be no different! The rising, super star DJ, Marshmello, is being featured this year, and he is sure to bring a slew of NYC’s Mellogang along with him. Also gracing the stages of Governor’s Ball, will be Flume, Jenaux, The Avalanches, Zane Lowe and a special back-to-back performance by Mark Ronson vs. Kevin Parker.

With these artists and many more being featured at this year’s Governors Ball, tickets are sure to sell out fast.

Tickets go on sale this Friday, January 6th, at 12PM est. There will be a very limited amount early bird and advance priced tickets available. Visit governorsballmusicfestival.com for tickets and more information on Gov Ball 2017.