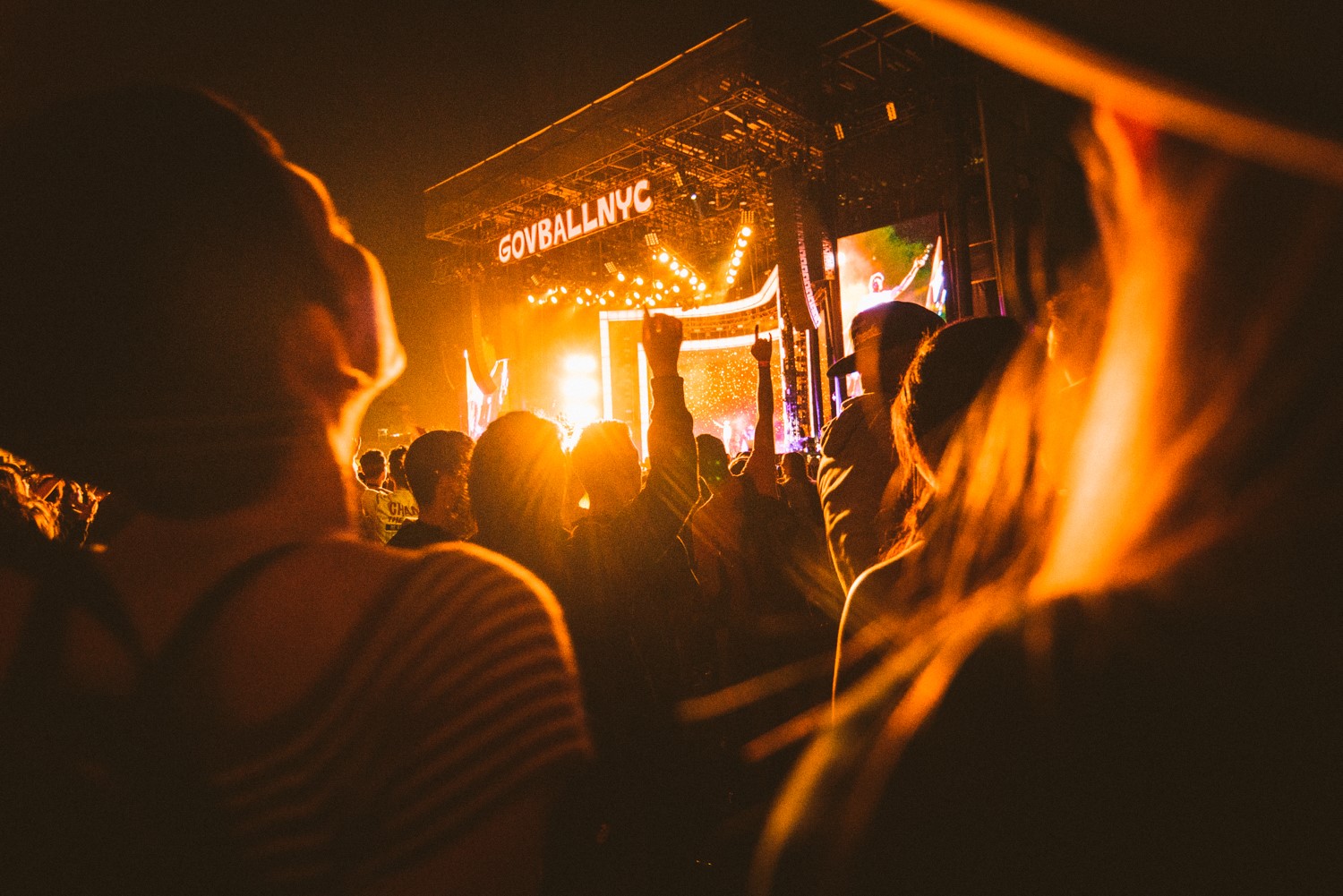 The Governors Ball Music Festival has just released its 2018 festival lineup as it returns to NYC for three days of music, art and food on Friday, June 1st through Sunday, June 3rd. The Governors Ball lineup comes just one day after festival organizers, Goldenvoice, revealed the lineup for the 19th annual Coachella Valley Music & Arts Festival.

Summertime in New York City can’t come soon enough for lovers of music and festivals. Five months from now, some of the most prolific acts in today’s music scene will heat up the stages at the eighth annual Governors Ball music festival on Randall’s Island. Headliners include a who’s who of chart topping artists the likes of Eminem, Jack White, Travis Scott, Yeah Yeah Yeahs, Halsey, N.E.R.D., Khalid, Chvrches, and Post Malone, just to name a few. Check out the full featured lineup below.

Along with a surprise headliner yet to be announced, Governors Ball will bring both Eminem & N.E.R.D. to NYC for their first shows since 2010, the world debut of Silk City (a special project from Diplo & Mark Ronson), a reunited The Gaslight Anthem and many more. Over 65 acts will perform as Gov Ball celebrates its eighth consecutive year in the Big Apple.

Special GA and VIP tickets are on sale now at “Announce Day” pricing for today only! General on sale starts tomorrow January 4th and payment plan options are available. Visit GovBall.com for tickets and more details.