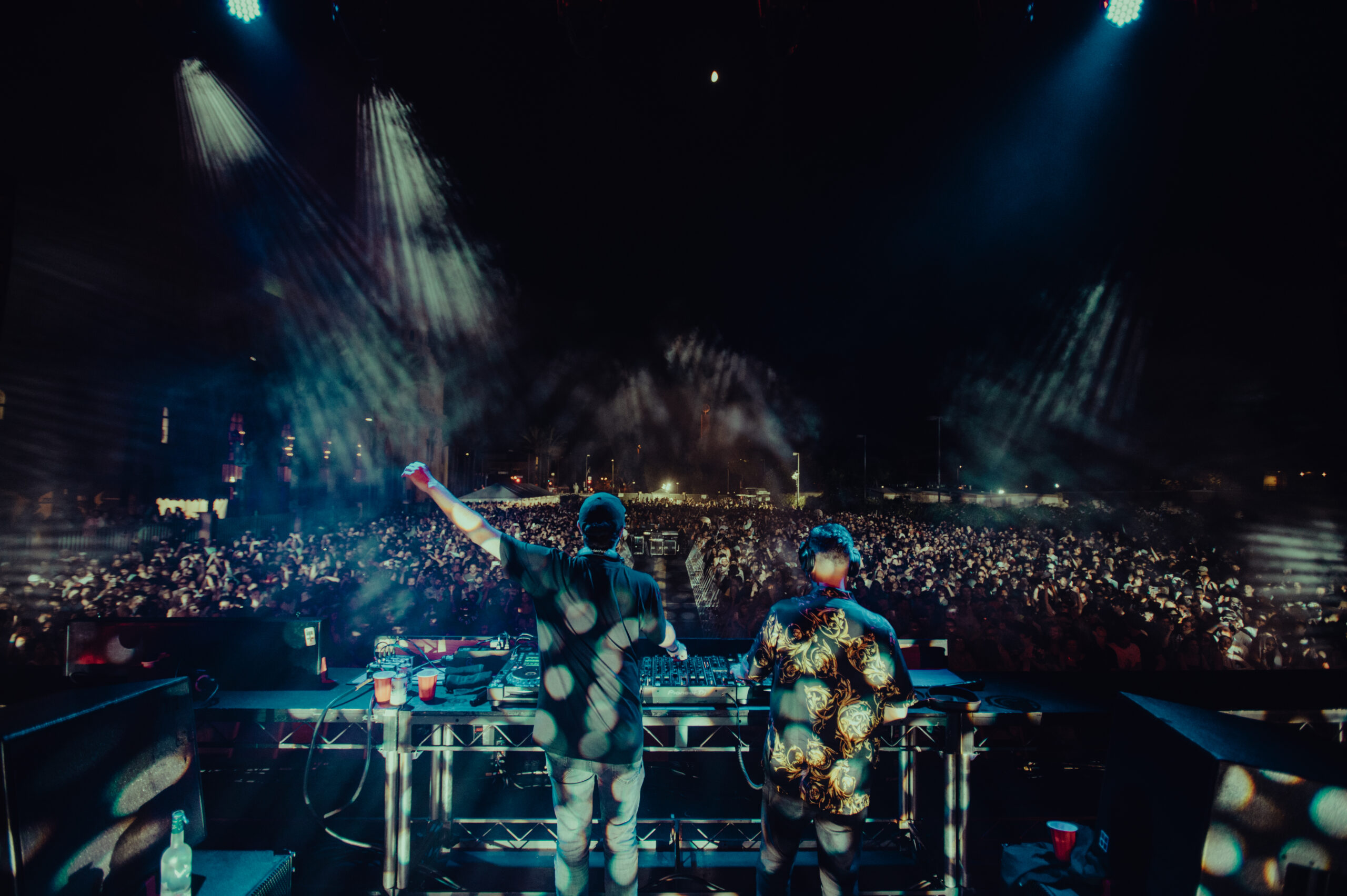 Gorgon City has developed a strong fanbase over the course of the years since their initial uprising. The duo is most recognized for their hypnotic and melodic house-oriented singles and DJ sets, providing fans and listeners with a progressive music listening experience that’s suitable all-throughout the year. The Nocturnal Times had the opportunity to attend Gorgon City’s Los Angeles pitstop for their REALM Tour, and it was nothing short of impressive.

Possessing set openers such as NALA, Matt Black, and Walker & Royce, Gorgon City’s REALM show was an amazing electronic experience, with a four-on-the-floor pumping groove consistently going throughout the night. Each opener held the stage with a hypnotic house beat while showcasing a range of sonic differentiators between tracklists that made each set unique. When Gorgon City loaded up on the CDJs, the crowd was perfectly warmed up from a dirty, yet progressive house sets from the openers with the stage lights starting to beam at full force.

The duo’s REALM DJ set was truly an experience and is indefinitely one that shouldn’t be missed by any die-hard house fanatic. The lively energy from the filtered build-ups that led a roaring crowd into the drop was astounding, while Gorgon had rinsed an array of familiar classics, edits, remixes, and unknown IDs. Adding another level of epicness, the show took place at Los Angeles’ famous venue, The Shrine, while taking it a step further by being outdoors. The aesthetic of the shrine matched perfectly with the vibe of the music, lights, and energy, and proved to feel similar to something of Cercle Music’s live show experiences.

Overall the experience felt like a truly unique and unforgettable escape and anyone who enjoys listening to tech house, progressive house, and deep house should highly consider attending. Tickets are selling quickly, as the show continues to garner positive appraisal within the community. As someone who has seen Gorgon City perform at different festivals across the country, this was definitely one of my favorite performances I’ve been able to experience from the duo by far.