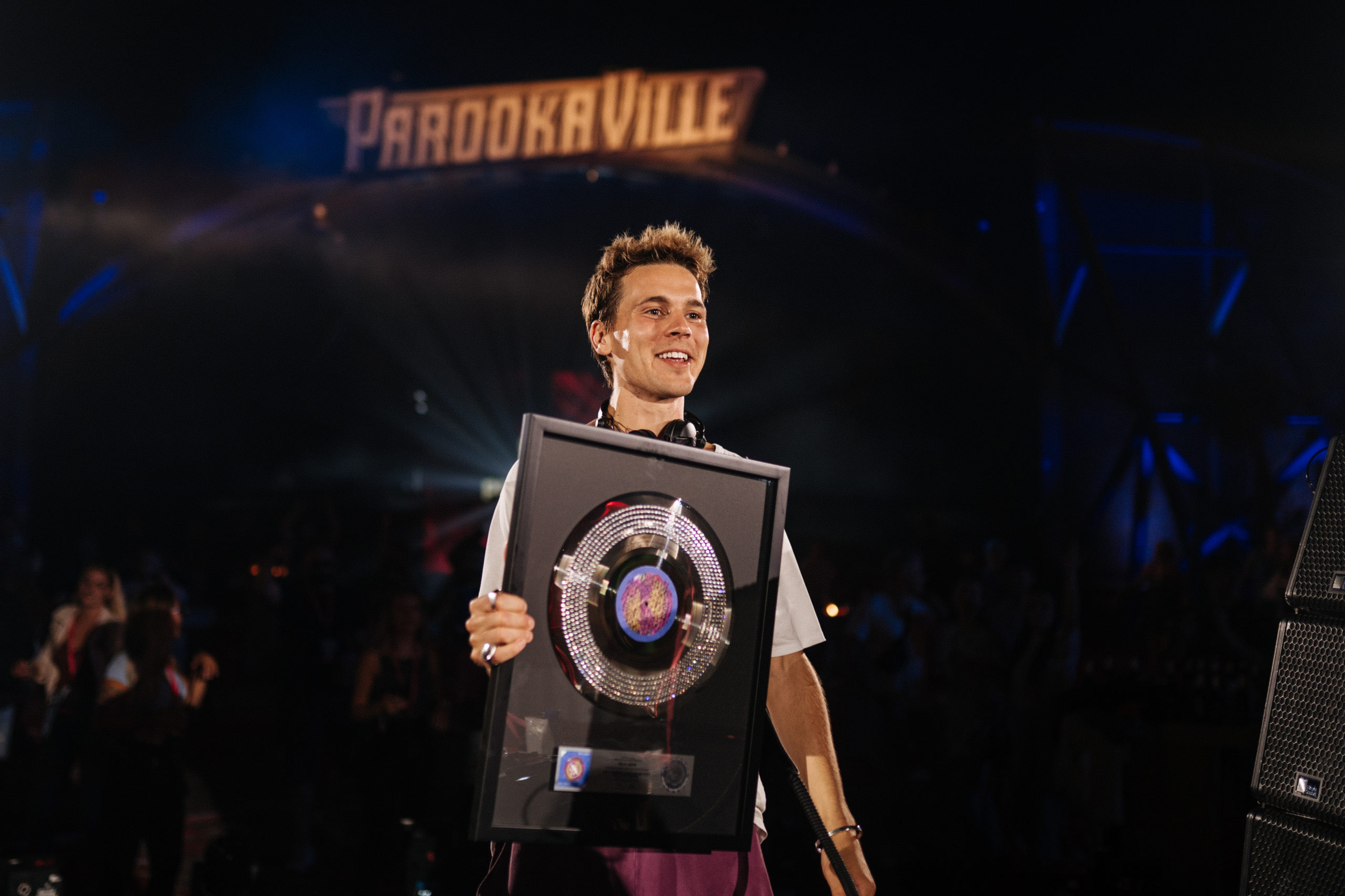 A name in music we have all come to treasure, Felix Jaehn remains one of the top artists in the electronic scene who has seemingly scaled charts overnight. Now, five years post-release, his hit single “Ain’t Nobody” has officially won a Diamond award – the highest distinction in the music industry. This honor makes Felix the youngest German artist of all time to receive a second Diamond certification.

Felix has now revealed intimate details surrounding his life, inspirations, and mental health in an exclusive Behind The Scenes video, which can now be watched below on YouTube.

Sitting strong atop Spotify as 105th in the world and having over 22 million monthly listeners, Felix’s music continues to be a soulful and cherished part of this industry. Throughout this year, Felix has been an incredible leader in live streams from his gorgeously rural farm, giving us all something to genuinely look forward to in the absence of live shows. Furthermore, he was one of, if not the very first artist to make a live show return in Germany just a short time ago.

“It’s amazing that even five years after my breakthrough, I’m still at the starting line and still get the opportunity to share my passion with the world. Thank you all for the incredible support!” – Felix Jaehn

Well-sourced with a wealth of terrific tunes and energizing moments, Felix’s musical journey has seen incredible growth. 2020 has seen the release of a string of awesome new tunes. Among these are “SICKO” (with Gashi & Faangs), “Thank You (Not So Bad)” (with VIZE), a remix for “Some Say” by Swedish singer Nea, as well as his personal rework of his own track “SICKO,” all of which have entered the international charts. “No Therapy” is also scheduled for release in August.