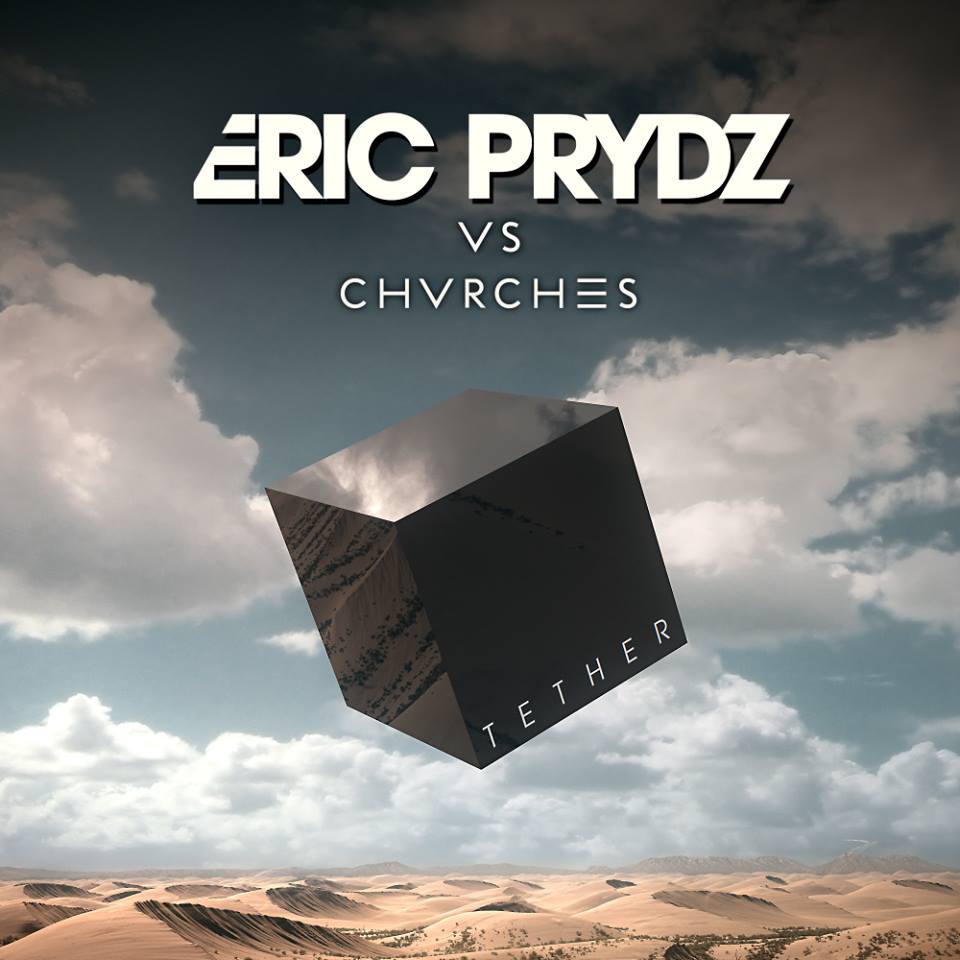 Eric Prydz will release his highly anticipated “Tether” remix from CHVRCHES on Monday, February 16, 2015. Prydz has been meticulously teasing his “Tether” mix for nearly a whole calendar year, which has left many fans in suspense ahead of the tracks official release.

“Tether,” which will see its release through Pryda Recordings in mid-February, has been included in many of Eric’s live sets in the last twelve months including his live DJ showcases at EDC Las Vegas 2014, Belgium’s Tomorrowland, and it’s unveiling during Ultra Music Festival 2014 in Miami.

Prydz kicked off 2015 with a back-to-back BBC Radio 1 Essential Mix alongside label mate Jeremy Olander. The Swedish DJ and producer is also slated to release a slew of new material this year under his notorious Pryda moniker.

Order “Tether” on 2/16, which will be available exclusively on Beatport.