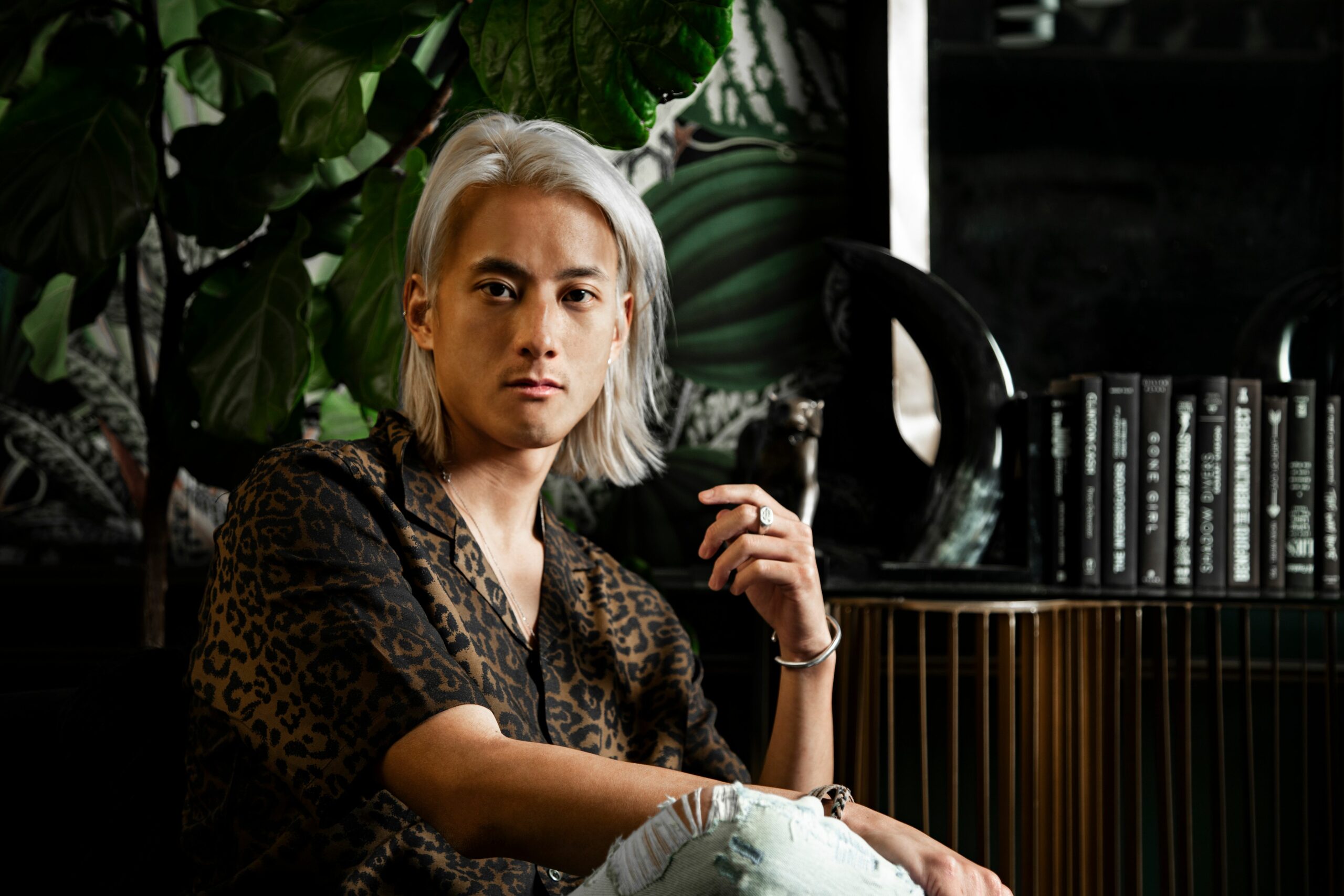 Acclaimed and multifaceted electronic music sensation, Elephante, is back on the radar with his latest single release, “Love Again,” alongside SABAI. The track is an uplifting tune that intertwines future bass and pop elements while showcasing Elephante’s diverse musical talents.

“Love Again” features the vocals of SABAI, which perfectly layer on top of Elephante’s multi-layered production composition. The track possesses multiple messages for listeners to interpret and relate to their own lives, acting as a sonic way for individuals to express their emotions through music. The single also follows Elephante’s recently released project, ‘Heavy Glow (Deluxe Edition)‘ which taps into his classical training, while also featuring an acoustic stripped-back version of his remix “Down This Road.”

Elephante has grown tremendously over the course of his career and has cemented a solid reputation for himself as a multi-faceted artist and human. His story about perseverance and the pursuit of happiness is incredible, and it’s amazing to see the messages he wishes to spread scattered all throughout his music. The rest of 2022 is looking bountiful for Elephante, as he continues to live authentically and whole-heartedly through his music.