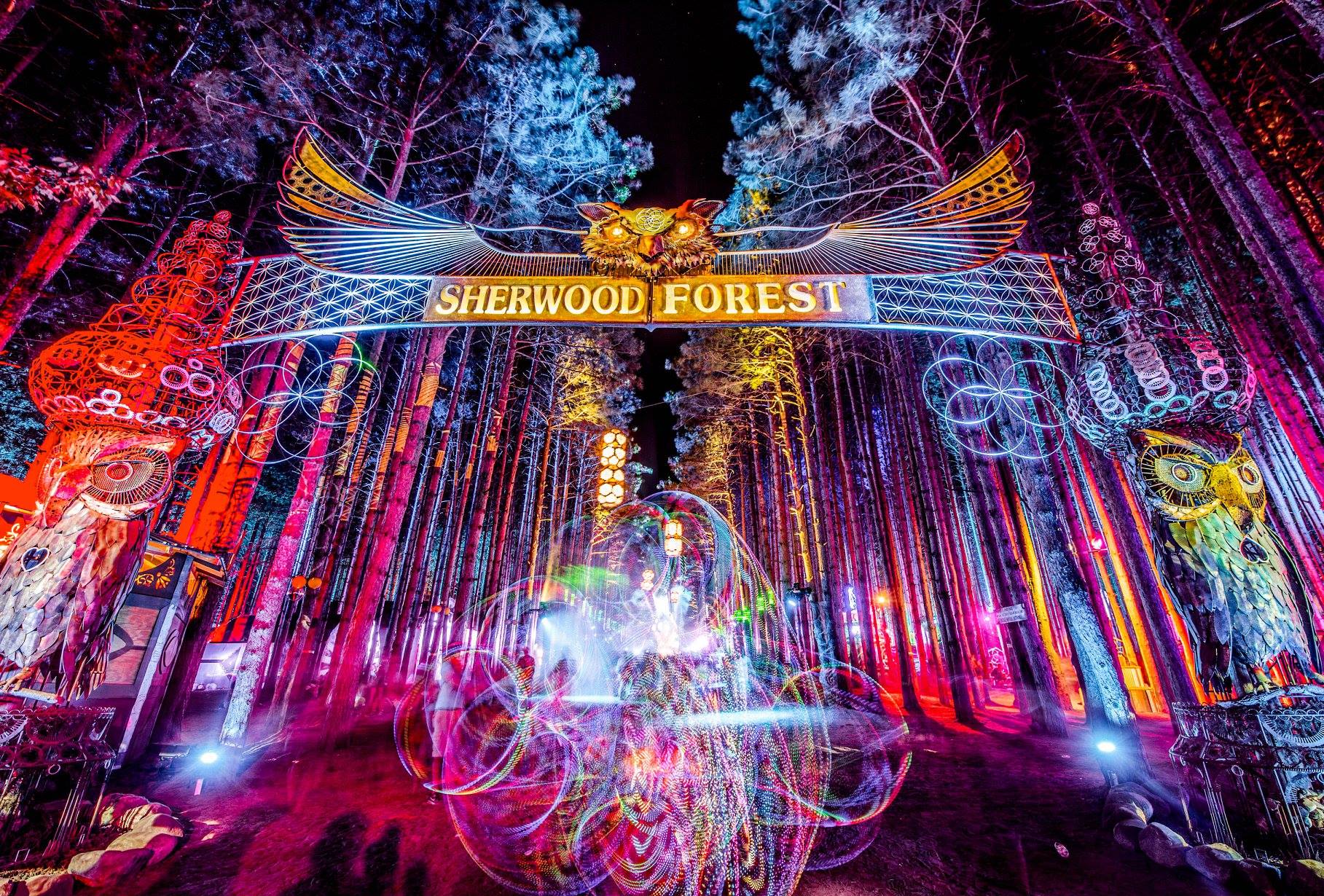 With less than two months left until the first weekend of Electric Forest’s 2018 installment kicks off, the anticipation for the mystical camping adventure in the heart of Michigan’s curated Sherwood Forest begins. Like last year’s event, this year Electric Forest will feature two separate weekend productions, each with a stacked lineup full of some of the best producers in the electronic music world.

Electric Forest is one of Insomniac’s many eventful music festival productions, with a touch of uniqueness and enchantment unlike any other. It’s unparalleled location in Rothbury- a Michigan village turned into an imaginary forest- speaks for itself. Throughout the entirety of the festival, attendees get to escape reality and emerge themselves into a world like no other. From its elaborate stage production design that will blow minds throughout sets, to its illusive decor dispersed throughout the festival grounds, Electric Forest proves itself uniquely eccentric. Past productions have illustrated the enormous amounts of inspiration that its wanderers experience from within. Since its 2011 installment, the forest has seemed to always bring about a sense of unity, self-discovery, and an intimate connection with nature. In the forest, get ready to experience the powerful and positive effect that music can have on our human souls.

With headlining artists such as Bassnectar, The String Cheese Incident, Griz, Galantis, Rufus Du Sol, Zhu, Marshmello, Testpilot, Bonobo, Green Velvet, Malaa, and many others, the forest is about to witness something extraordinary this summer – with the same serene and uplifting vibes as it has brought about during its previous years. Most artists on this year’s lineups will be performing during both weekends, with only some slight differences between the two.  Not only will all-star electronic music artists create an experience of a lifetime for the forest’s attendees, the festival will also be featuring some smaller, local talented artists as well to tie into the act. And of course, it wouldn’t be an Insomniac event without amusing artists dressed up like characters out of an Alice in Wonderland story plot wandering around the depths of the forest to create an even more memorable and enchanting festival experience.

Not to mention, the forest will be showcasing its most stacked Curated Event Series to date, with a total of 9 special productions across both weekends. Each curated event features its own musical journey, each with artists under the same genre and style spectrum. During weekend one, Green Velvet presents his techno-infused La La Land production, Mr. Carmack presents Forward Thinkers, and This Ain’t Bristol will showcase the Good Vibes Soundclash, all at the forest stage. Bassrush presents its heavy, head-bobbing sounds throughout both weekends with artists like Cookie Monsta, Jauz, Kayzo, Boogie T, G Jones, Eprom, and many others, respectively. During weekend two, The Desert Hearts Takeover features special guests Doc Martin and Rybo, Mau5trap presents its own stage with Deadmau5’s nemesis Testpilot himself, and The Rufus Du Sol & Friends and Soulection productions will throw down sounds we won’t be able to stop dancing to under the Sherwood Forest’s sun and moon light.

With its magical charm and psychotropic atmosphere, Electric Forest is one of the most wondrous festivals to look forward to this summer. Frequent posts on the festival’s social media platforms featuring the forest’s enchanting wit and genuine beauty are just a small glimpse as to what the whimsical weekends truly consist of. Make sure to get your camping admissions set in stone, as a few GA passes are already sold out. And whether you decide to attend weekend one or two, there is no doubt that both weekends will create a one-of-a-kind story to always remember. June 21st can’t come soon enough, as the hype and official countdown until the commencement of weekend one begins now!