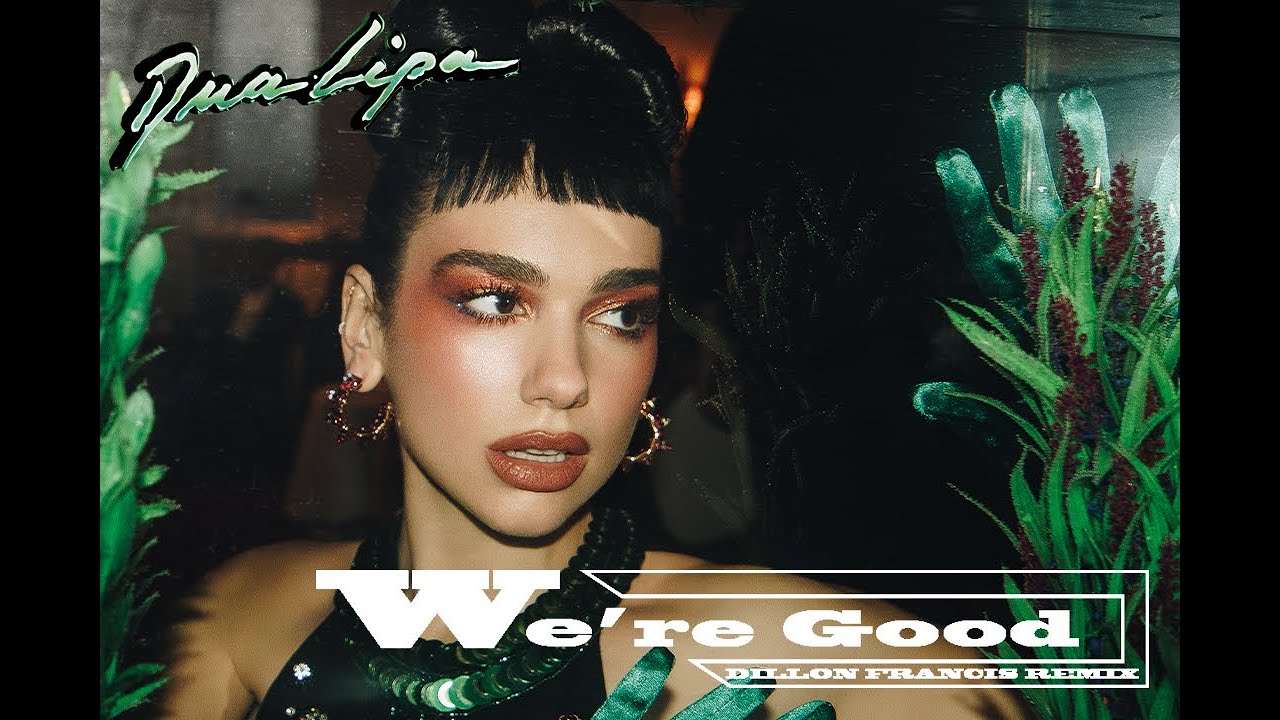 Dillon Francis has been called upon for remix duties of Dua Lipa’s latest hit single “We’re Good” — and it might just be his best remix to date. The Dillon Francis rendition of “We’re Good” transforms Dua’s original version into a club-ready anthem. Following the release of her GRAMMY Award-winning Future Nostalgia album, Lipa dropped The Moonlight Edition in 2021, and the Club Future Nostalgia, which was chock full of remixes from countless top DJs. It’s a safe bet to say you’ll be hearing the filthy new “We’re Good (Dillon Francis Remix)” in DJ and festival sets for the remainder of the year.

Dua Lipa was just the talk of the GRAMMY Awards this past Sunday (March 14). Winning Best Pop Vocal Album for her brilliantly-executed Future Nostalgia, Dua also provided one of the evening’s most memorable performances. Already accumulating more than double the event’s total network viewership for the 63rd annual GRAMMYs on her YouTube channel, her talked-about and praised performance included “Levitating” with DaBaby, and “Don’t Start Now,” which was nominated for Record of the Year and Song of the Year at the prestigious ceremony.