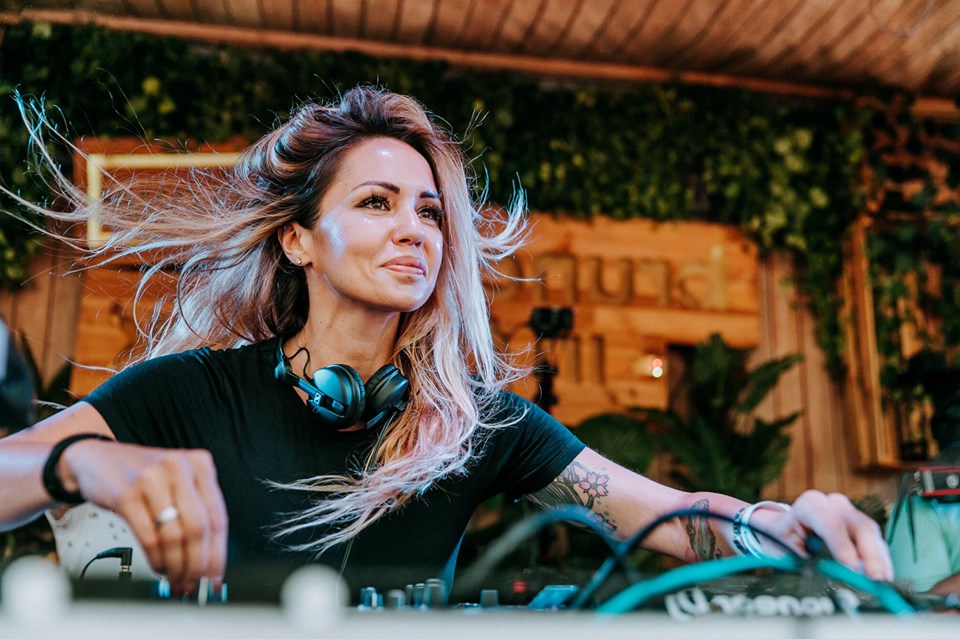 “Waiting For You” is the brand new single from Naples-born DJ, producer, and label boss, Deborah De Luca. It is out now via her very own Sola_mente Records.

This track is a seven-minute raw, gritty, and stripped-back warehouse techno piece complete with a soothing vocal breakdown. “Waiting For You” is Deborah De Luca’s first single since the critically acclaimed release of her debut album Ten in 2018.

Deborah has been testing dancefloors with “Waiting For You” across the world over the past few months, and the track was well worth the wait. She has a wondrous ability to transcend crowds with her electrically charged and technically nuanced sets. She fuses hard tones with minimal grooves and melodic soundscapes which has quickly become her signature trademark and it is extremely evident for everyone to hear in this release.

Currently, she in the midst of a hectic summer of international touring, however, Deborah’s next release will be her debut on Christian Smith’s Tronic Imprint, with her three-track EP, A Vision Of Ecstasy, this August.