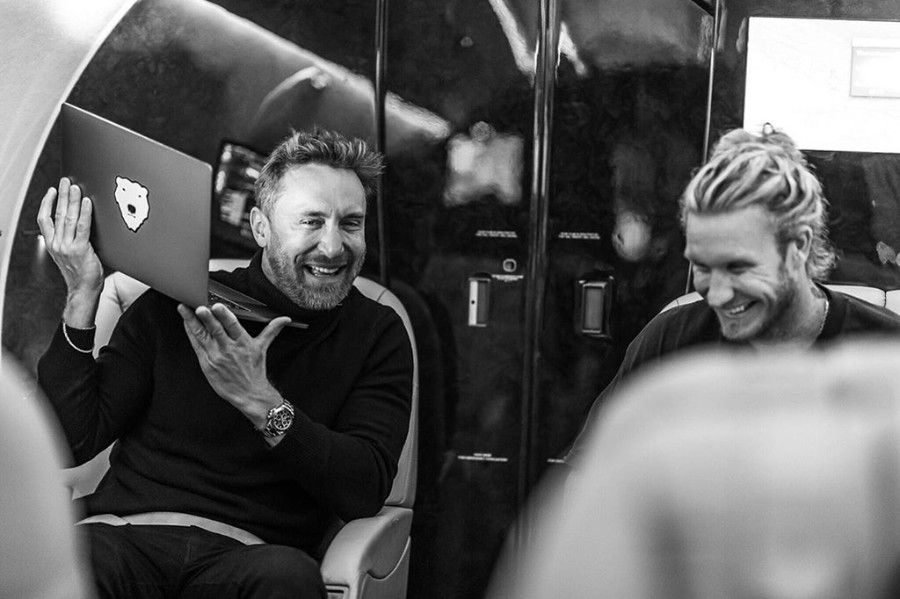 David Guetta & MORTEN Debut on Musical Freedom in “Save My Life”

The freshly crowned number one DJ of the world is back. Another milestone for the new number one is that he is making his debut on Tiësto’s Musical Freedom. This one is a fantastic collaboration between David Guetta and MORTEN called “Save My Life” featuring Lovespeake.

With this track the they are pushing the “Future Rave” sound even more to the beloved masses. With everyone sitting at home this is a much welcomed surprise. “Save My Life” is a dirty gritty banger from the start. That fantastic beat is solely there to pump you full with energy while you go out destroying the dance floor. Once the soothing vocal kicks in the track takes an unexpected turn. It is singer/songwriter Lovespeake who lends his vocal talents to elevate this masterpiece. He boasts an undeniably catchy and unwavering topline that ultimately shotguns the track into its pristine form.

A new David Guetta track can not be with out a striking visual aid. Hungarian born director Balász Simon has also delivered a cinematic video treatment for the single. Evoking the thoughts and feelings of the viewer, Simon flawlessly dispatches an atmosphere to compliment the track’s energy.

”So excited to be able to release my friends David & Morten’s latest single. I’ve been a fan of this track ever since I heard the first version before Tomorrowland this summer. They really have been pushing the boundaries of festival music with their Future Rave sound, and I can’t wait to play this in front of a crowd!” – Tiësto

Musical Freedom boss Tijs “Tiësto” Verwest has presented himself as a devotee of David Guetta’s career over the years. Now seeing the two combining those efforts for his debut on the dance label’s catalog is a feast for all music lovers out there. “Save My Life” is out now.