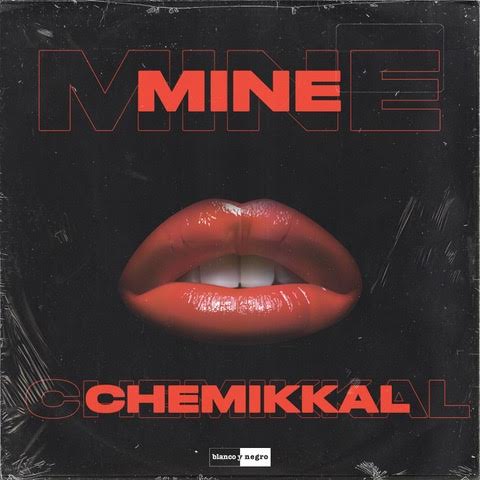 “Mine” is deep, dark, and groovy, yet so full of energy and a true body-mover. Chemikkal showcases his artistic range on “Mine,” roping in listeners from the very start. Showcasing a contagious female vocal atop another stellar production from Chemikkal, “Mine” is a definite addition to all your end-of-summer and enter-the-fall playlists (and DJ sets). Signed to Blanco Y Negro Music, “Mine” serves as a milestone release for Chemikkal, as it’s his very first signing with a major label, Blanco Y Negro Music, which is a sub-label of Warner Bros. Records/Atlantic Records UK/Warner Music Group). Signed with The 1220 Agency, stay tuned for plenty of new originals from Chemikkal, including several on Austin Kramer’s imprint in 2023.

“I am back again with a huge electro/future rave-styled record called “Mine”. This record has massive melodic undertones that are mixed with the fast-moving dance lead elements making it the perfect record for edition playlists like Beast Mode. Mine was such an interesting track to create, I was able to blend in trap elements, and half-tempo productions with huge wide leads bringing the whole track together.” – Chemikkal