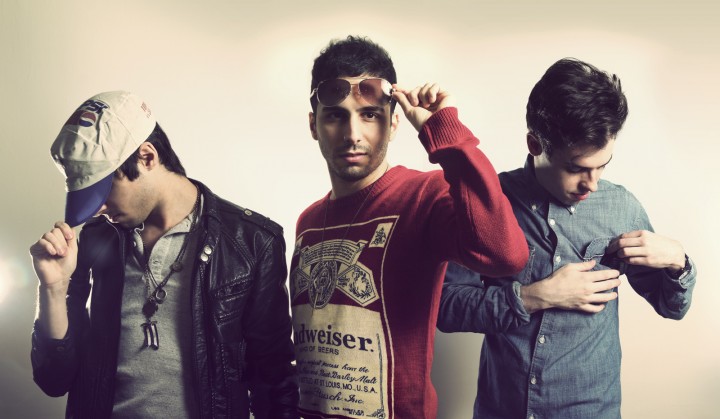 Cash Cash makes their residency return to Marquee Las Vegas Nightclub on Saturday, August 1, 2015. Heating things up in Sin City amid a slew of summer dates, Cash Cash has proven to be one of the biggest rising acts in electronic dance music (EDM), following a year of massive releases and tour dates.

Hailing from Roseland, New Jersey, the East Coasters are known for their radio-smash, “Take Me Home” featuring Bebe Rexha, which dominated airwaves in 2013-14. The group also released “Lightning” featuring John Rzeznik of the Goo Goo Dolls.

Cash Cash released one of the most lyrically contagious and euphoric vocal tracks of the year, “Untouchable,” which was produced alongside Tritonal. In addition to “Untouchable,” the trio released their noteworthy “Surrender” single, which includes vocals from Julia Michaels. The troupe is known for their releases on Big Beat Records/Atlantic Records.