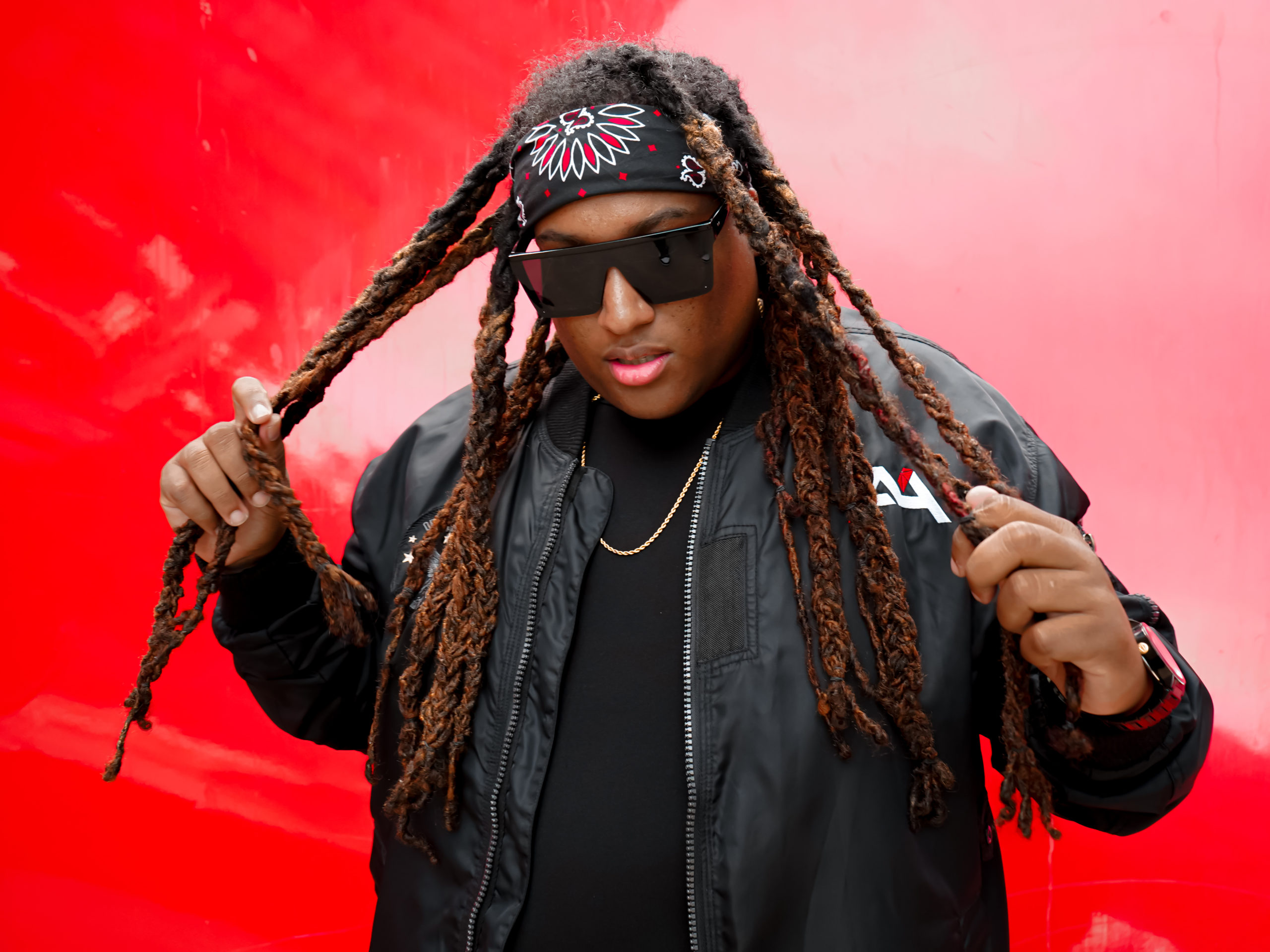 As a producer, label owner, and drummer, Ashton Adams has had an illustrious career shaped by creating and collaborating on music that represents his love of underground hip-hop and house music. Now the Canadian artist joins forces with rap duo 100M’s, consisting of Nukky & Cap E, for their new single “HOV.”

“HOV” is a catchy and hard-hitting dance-rap track with an equally hype music video featuring both of Ashton’s parents. Adams brings a seamless fusion of hip-hop and underground house style to his music. “HOV” (which does play on a certain famous rapper’s nickname) showcases the best of today’s bass house music scene with the rhythm of the best hip-hop records. Largely composed of B-roll cuts, the accompanying music video allows the listener take a peek into Ashton’s vision of having a good time, fusing underground house, urban music with main stage vibes, and experimenting with unique textures and sounds. Out now on Kyngdom Records.e

Related Topics:100M'sAshton Adams
Up Next