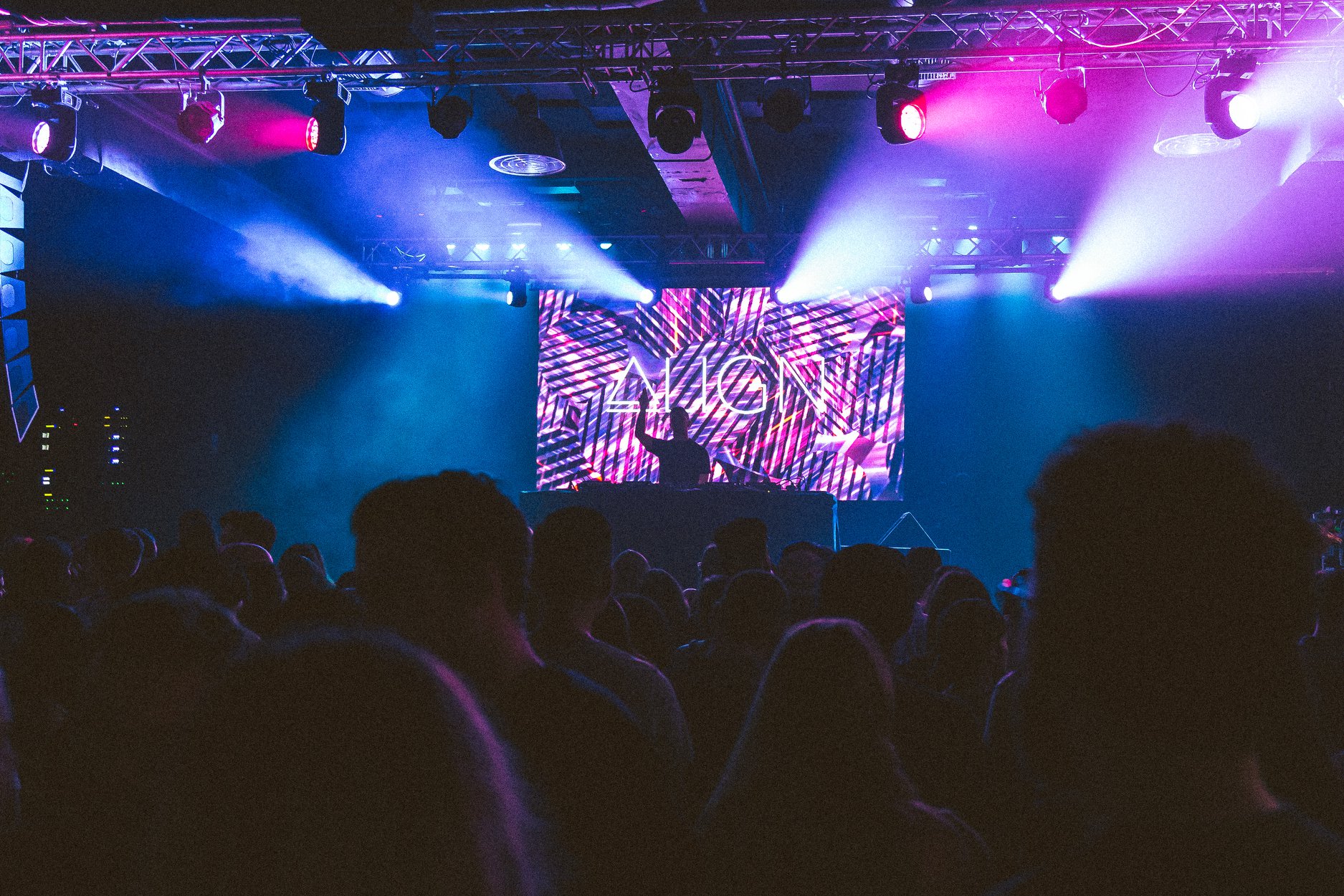 Chicago artist ALIGN is catching a buzz with his third and final release ahead of his debut EP Intertwine. Officially out today, the single “Embrace” marks his impressive sixth release of the year thus far, only alluding to the illustrious high hopes fans all have for the upcoming EP.

A thought-provoking piece to say the least, “Embrace” is a breezy, two-minute track that listeners will take to heart from the oddly satisfying melancholic feel. Ticking like an old-school movie reel in the background, soft undertones lay the foundation of an intricate two-person conversation that tells an insightful story, sparking an elegant twist right before ALIGN throws in an airy melody alongside his signature lucious rhythms.

“‘Embrace is the final single of my EP, and ironically, it’s the intro track of the entire EP. ‘Embrace’ sets the mood for Intertwine, and revolves around the idea of letting go. Exploring this idea, even though it seems hard, can lead to special experiences that we might not have gone through otherwise.” – ALIGN

ALIGN is wearing his heart on his sleeve in Intertwine, showcasing a musical depth that will resonate with people all around the world, and that is something quite special. “Embrace” is the perfect send off before this soundtrack hits the ground running, leaving us all on the edge of our seats for the full dose of atmospheric escapes by ALIGN.

Related Topics:ALIGNembraceintertwineintertwine ep
Up Next