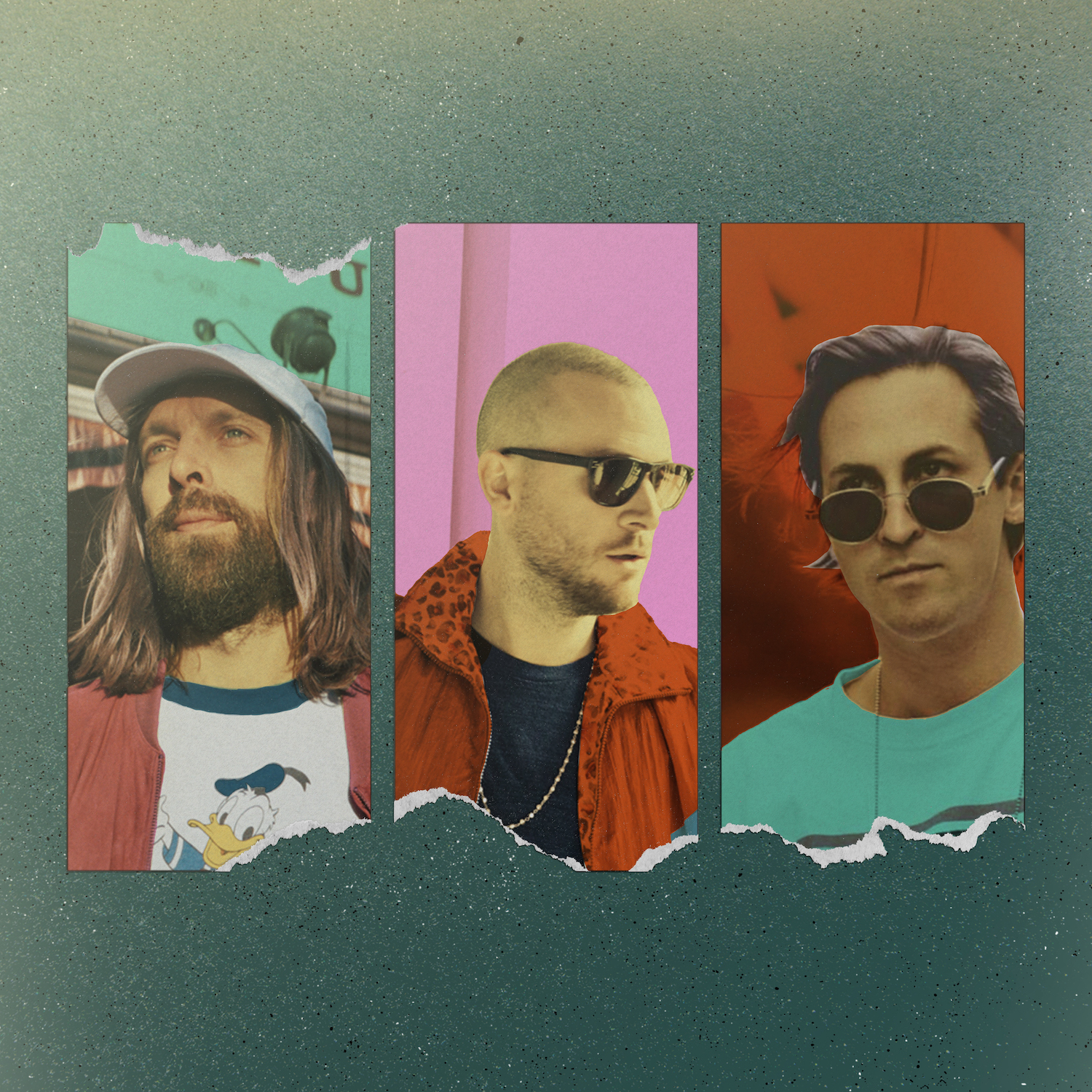 Setting the scene today for New Music Friday is a trifecta of all things electronic groove. Ali Love and Nicky Night Time have released “Ubiquity” featuring Breakbot, and the single has found a home on Sweat It Out as well as Nicky’s label Music To Dance To.

Refined by 360 degrees of disco funk, “Ubiquity” is a rejuvenating track at heart. Laced with classic disco flair and invigorating lead vocals, the track is one to brighten up the mood anytime, anywhere. Each of the three artists involved live in a different country, so from the getco this song was bound to develop a worldwide appeal and rope listeners in with a variety of amazing sound and style elements.

““Ubiquity” started its life in Australia with Nicky Night Time as a drum and guitar track, then made its way to London where I added electric bass and vocals very early in the morning.” -Ali Love

On the touring front, Australian DJ/Producer Nicky Night Time has previously shared stages alongside top notch names like Phoenix, Daft Punk, and Bloc Party, just to name a few. 2020 saw the release of Nicky’s tracks “Like I Don’t Exist” and “Own Your Isolation.” Additionally, Nicky is part of duo NAATIONS which consists of himself and Nat Dunn. Together, the two featured and co-wrote “Nowhere To Go” with Hayden James, as well as “Real Life” with Duke Dumont and Gorgon City which has amassed over 65 million streams.

Ali Love is a UK singer and songwriter who first hit the ground running in his album Love Harder which was chock full of his incredible and flavorsome vocals. Ali Love has extended his talents to a roster of fellow artists including Camelphat, The Chemical Brothers, Roisin Murphy, Justice, and Lee Foss. Rounding out “Ubiquity” is French artist Breakbot who is well known for his hit song “Baby I’m Yours” which racked in 208 million streams. Since the smash track, he’s held down remixes for talents such as Lizzo and Parcels.