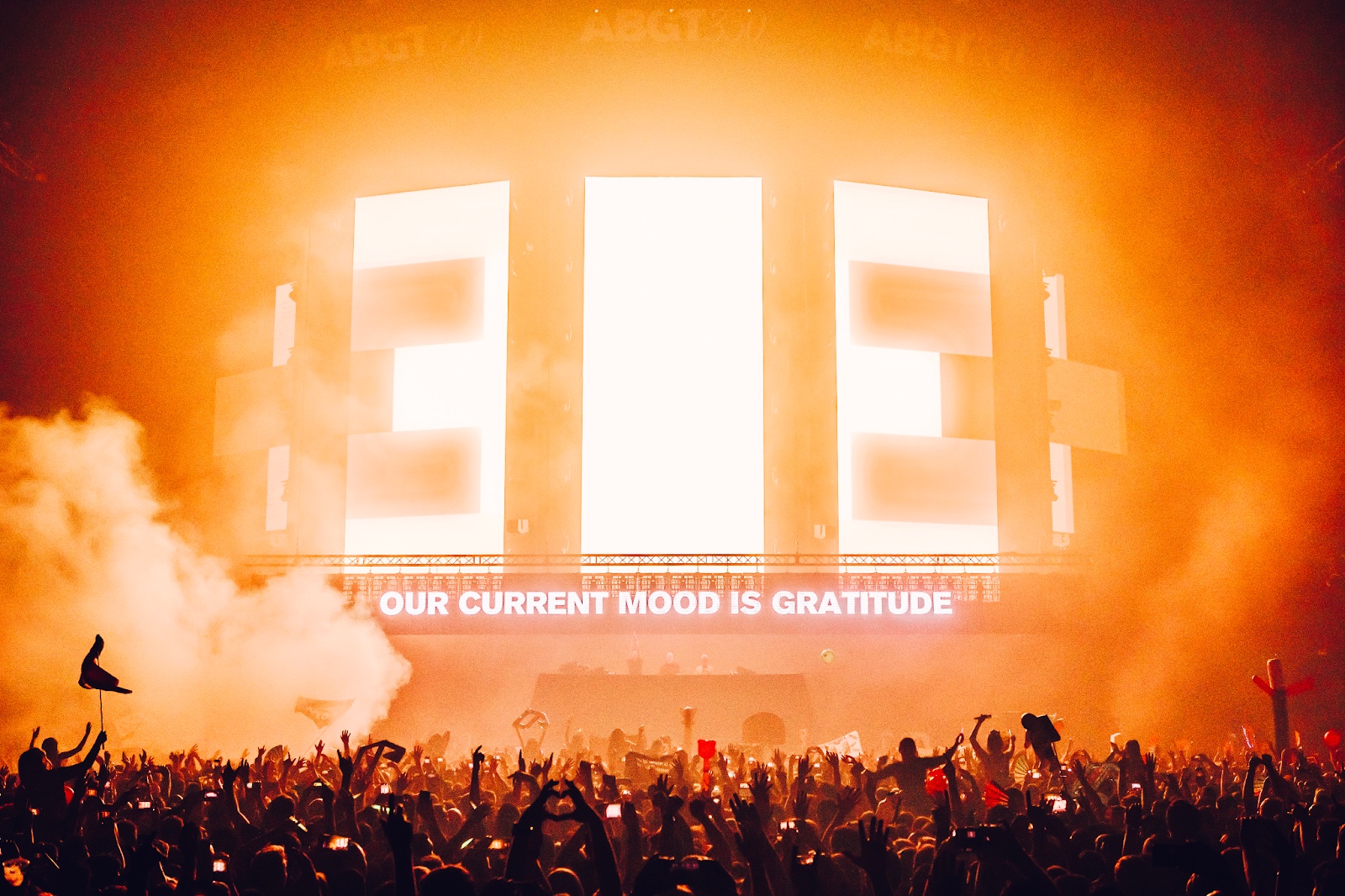 Beloved trance legends Above & Beyond finally give us their long-awaited collaboration with anamē, “Gratitude” featuring Marty Longstaff. This collaboration marks so many milestones. Whether it is the debut of anamē: a new alias from Swedish hitmaker Marcus Schössow and production partner Thomas Sagstad or the return of Sunderland singer-songwriter Marty Longstaff to Anjunabeats. Marty Longstaff might be know to most people as the voice of Above & Beyond’s “Tightrope” and “Flying By Candlelight.”

Debuted during Above & Beyond’s sold-out London festival at The Drumsheds in 2021, “Gratitude” is both a jubilant vocal ballad and a tough, dance floor filler. During Above & Beyond’s winter tour, which sold nearly 70,000 tickets across the USA, the significance of this record to the group’s dedicated fan community was immediately apparent. It has cemented itself as a future classic for Jono, Tony, and Paavo, standing alongside some of their best-loved anthems like “You Got To Go” and “Thing Called Love.”

Above & Beyond On Tour

Above & Beyond has announced a string of major festival events for 2022 in London, Los Angeles and at The Gorge Amphitheatre, WA. anamē will join Above & Beyond at Group Therapy Weekender London and Anjunabeats Europe in Poland. For tickets visit aboveandbeyond.nu.

RYOKER and Elae Weekes Tap How3ll, Vedeus, & Dazed For Remixes of Their Original “I See You”