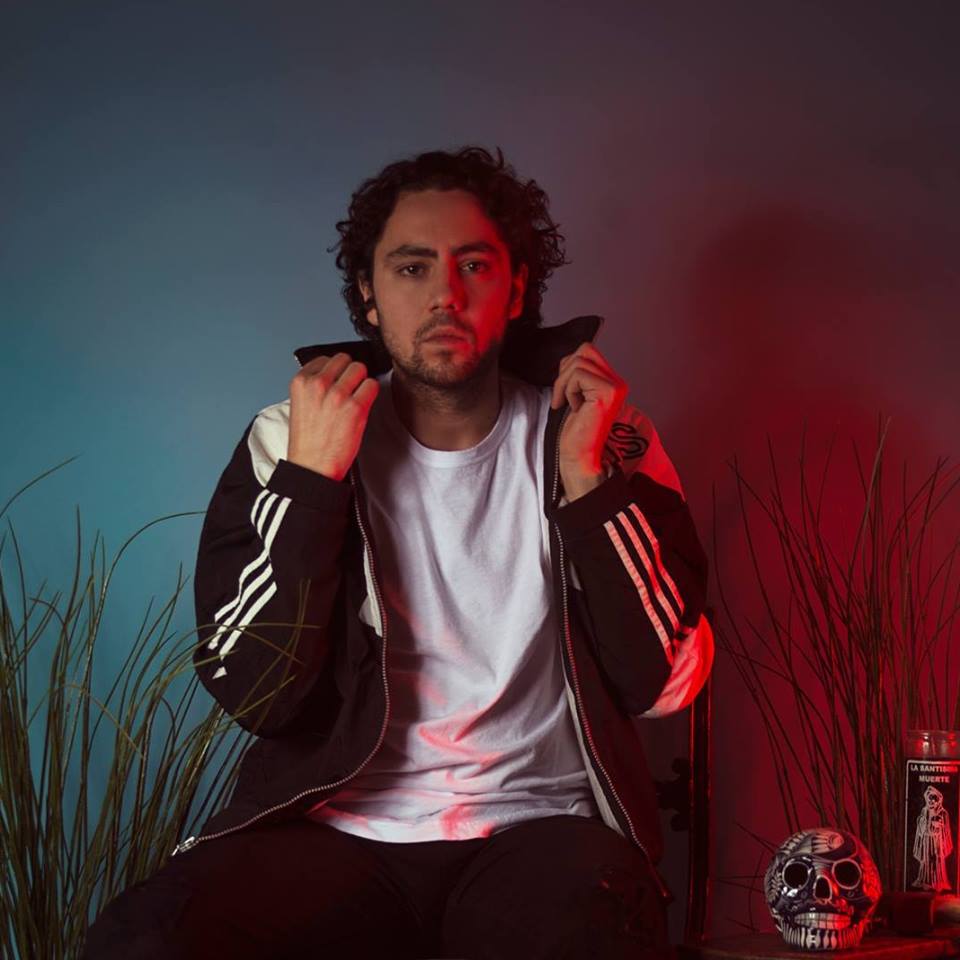 From DJ, to producer, to Comedy Central “Broad City” composer, Tony Quattro exemplifies a myriad of talents that today are stirring up in the release of his Panama EP. Spanning three club-heavy tracks, Panama is out today via Good Enuff and showcasing his musical vision with true inventive style.

Combining heaps of versatile sonic elements, the extensive percussion, tri-lingual vocals, hand drums, and soulful rhythms nod to North/West African, South American, and Middle Eastern influences…all three songs fusing together like clockwork. Title track “Panama” broadcasts a plethora of worldly beats that are impossible to not dance to. “Agigato” turns the sound around with slower and deeper tones whilst maintaining its essential drum pattern that drives everything forward. Picking the energy right back up is “Pashto Dance” ending the EP on a distinguishable note. Chimes and explorative instrumentals churn out into an infectious production, leaving listeners eager for Quattro’s next soundtrack.

Having spent his formative years in New York and London, the now Los Angeles-based artist brings an authentic aesthetic to the table that continues to differentiate him in the industry. Equally influenced by the sounds of the five boroughs of NY as he is from the seven continents of the world, Quattro persistently branches out into new territories and shifts his music to avoid any form of typicality.