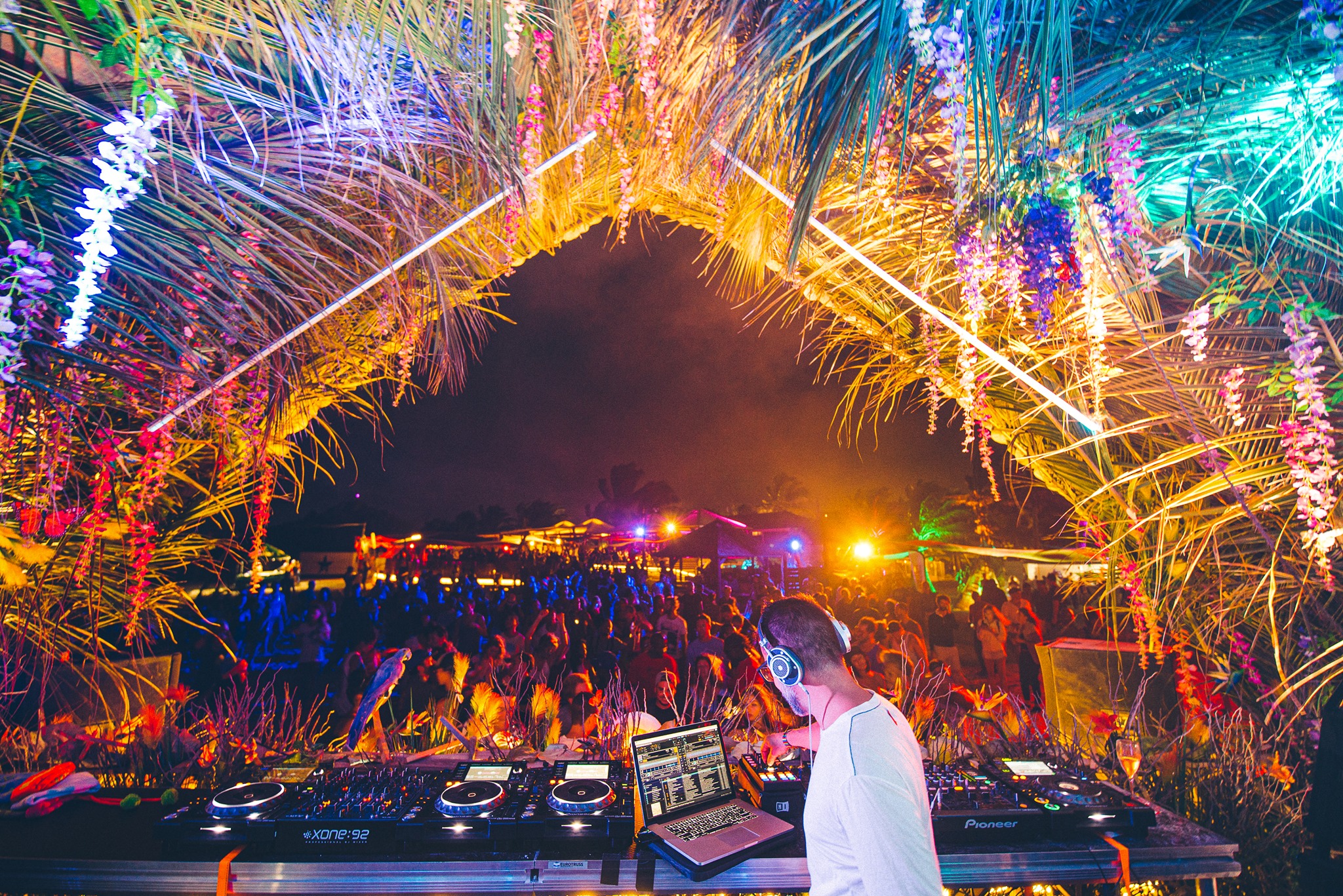 SXM Festival has finally announced their highly-awaited phase one lineup for its grand 2022 return to the beautiful island of Saint Martin/Sint Marteen, and it’s absolutely stacked with an impressive selection of electronic dance music’s finest. In just one month, the one-of-a-kind destination festival is set to revamp the breathtaking Caribbean island into pure house and techno paradise.

From March 9-13, the oceanside festival will provide attendees with the opportunity of a lifetime as they witness the hottest names in house and techno in one of the most exotic tropical locales in the world. For being a relatively new festival, SXM Festival has surely made a name for itself since its remarkable 2016 debut, and this year is bound to be its most massive production yet.

This forthcoming edition of SXM Festival welcomes legends Ricardo Villalobos, Âme, Jan Blomqvist (Live), DJ Tennis, Chloé Caillet, Dubfire, Blond:ish, Danny Tenaglia, WhoMadeWho (Live), Behrouz, and more. Oh, and this is only phase one. With phase two scheduled to be announced soon, we can’t wait to see what the extraordinary festival has in store for everyone hoping to attend. We can’t think of a better way to kick off the start of festival season.

Final tickets to the SXM Festival are available here.

Related Topics:SXM Festival
Up Next