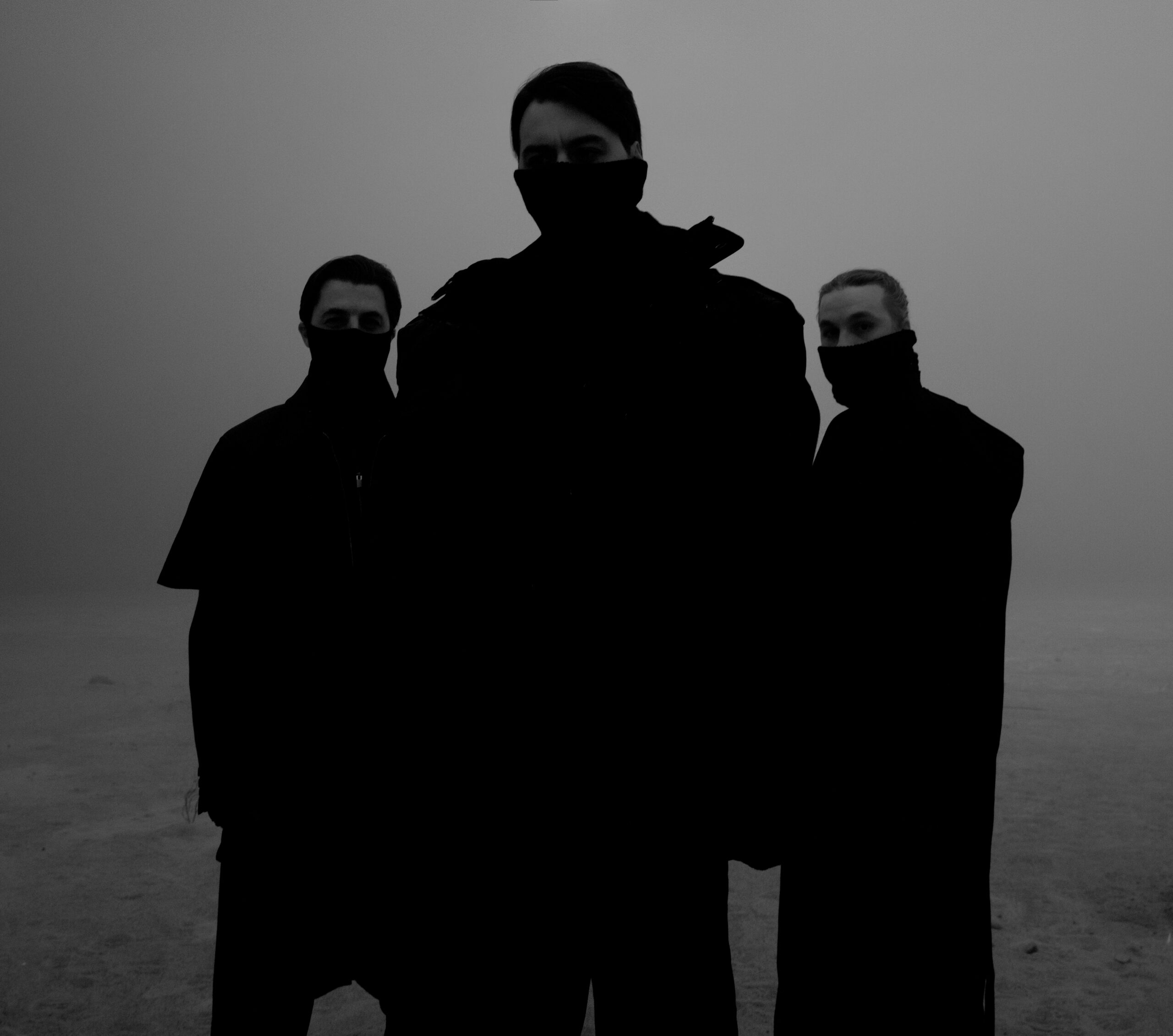 Swedish House Mafia return after nearly a decade-long hiatus — and they’re certainly back. On Friday, April 15, SHM dropped their highly-anticipated debut album, Paradise Again. Seeing its official release through the acclaimed Republic Records, a leading label which is part of Universal Music Group, Paradise Again showcases a new direction for the guys, who have certainly evolved over the course of the last decade.

Steve Angello, Sebastian Ingrosso, and Axwell, who make up the famed trio, Swedish House Mafia, give their diehard & dedicated base and newly acquired fans seventeen examples of their direction in 2022 with each song on the 17-track LP. While there are certainly notes and elements of old-school Swedish House Mafia found within the bones of Paradise Again, it’s best to go into the listening experience without expectations.

As “Time” ft. Mapei, the opening track reveals, “It takes time to heal, it takes time to know where your heart is at,” listeners are graced with an updated take on the traditional Swedish House Mafia sound. Paradise Again proceeds with the heavily-supported and uplifting “Heaven Takes You Home” ft. Connie Constance. However, it’s important to note that it’s not all uplifting and high energy on SHM’s debut album, which includes plenty of deep, dark, and underground elements. Some other notable features on Paradise Again include those from previously released singles, “Moth To A Flame” with The Weeknd, “Redlight” with Sting, “Lifetime” with 070 Shake & Ty Dolla $ign, and the newly released “Frankenstein” with A$AP Rocky, where the guys showcase their skills at intertwining dance elements with hip-hop. Songs like “It Gets Better” and “Mafia” take things even deeper, so if you’re expecting to hear a return to the 2010s “Don’t You Worry Child” Swedish House Mafia, you won’t find it on Paradise Again. The album closes with two beautifully soaring anthems, “Another Minute” and “For You.”

Since last touring and performing as Swedish House Mafia, whose last shows were at Ultra Music Festival in Miami on March 24, 2013, as well as a surprise reuniting headline set at UMF in 2018, the guys have announced a full, massive world tour. In addition to their global tour, SHM also will be making their return to Bayfront Park in 2023 to headline Ultra Music Festival once again, exactly one decade after their last show before reuniting. For two weekends in April, Swedish House Mafia with The Weeknd will serve as headliners at Coachella 2022 as a replacement for Kanye West on Sunday, April 17, and Sunday, April 24.