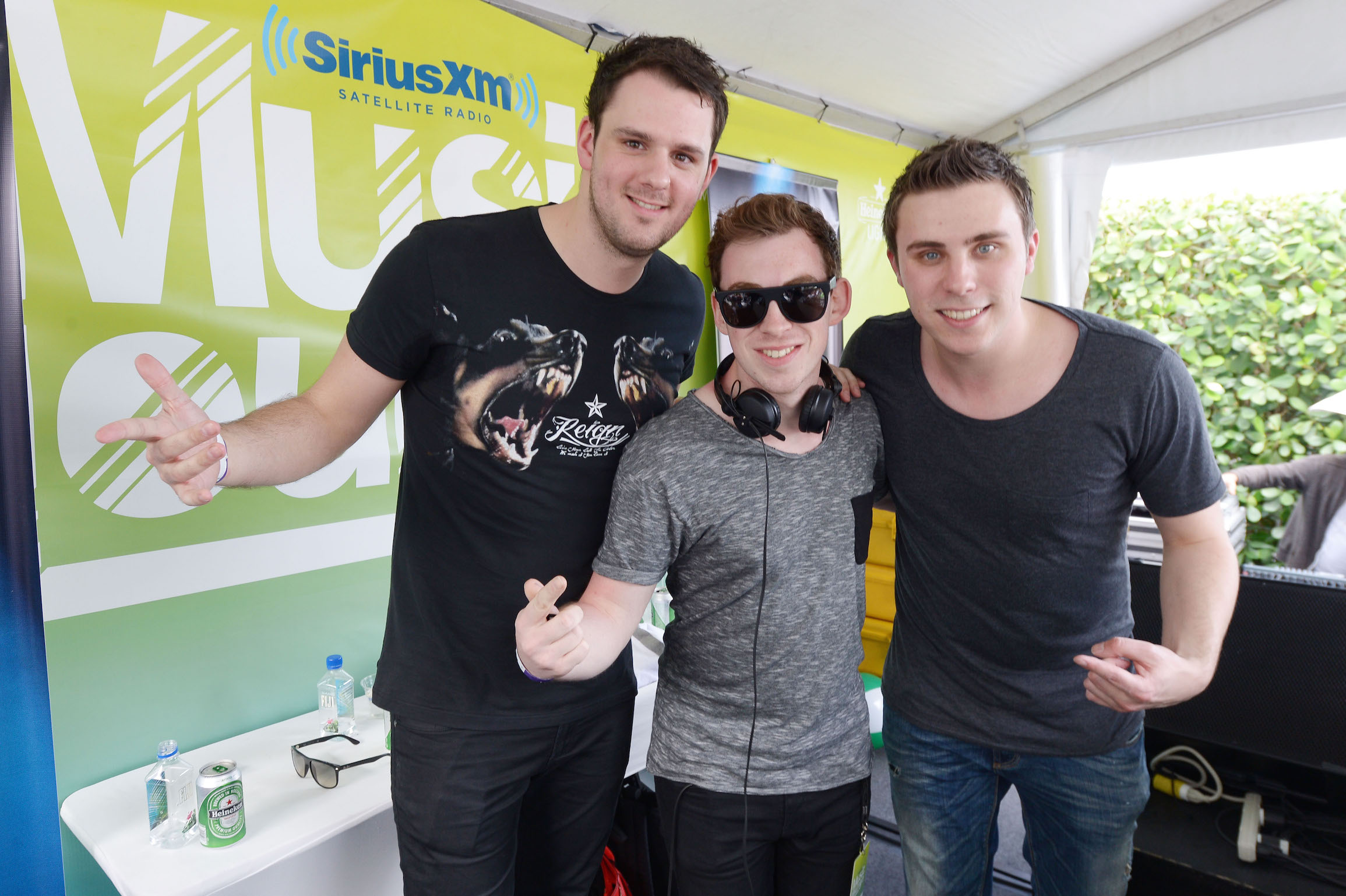 SiriusXM returns to Miami Music Week with live sets broadcasted from Ultra Music Festival on UMF Radio as well as their annual Music Lounge showcases. This year, the SiriusXM Music Lounge ensembles will be live from the W South Beach Hotel on Wednesday, March 25 through Friday, March 27.

Listen on Thursday, March 26 for live sets from “We Are All We Need” and “Group Therapy” icons Above & Beyond; former Swedish House Mafia’s Axwell ^ Ingrosso; “Heroes (We Can Be)” and “Cool” creator, Alesso; the young-Dutch “Animals” originator, Martin Garrix; and the immensely talented “City Of Dreams” maker, Australian DJ and producer, Dirty South, among others.